(Minghui.org) Two Shenyang City, Liaoning Province residents stood trial on August 12, 2022 for their faith in Falun Gong. Despite Ms. Wang Jinfeng’s objection, the judge still arranged a virtual, instead of in-person, hearing and ordered Ms. Wang and Ms. Li Fengzhi to connect to the courtroom through one cell phone. A family member of Ms. Wang was barred from representing her as a non-lawyer defender. 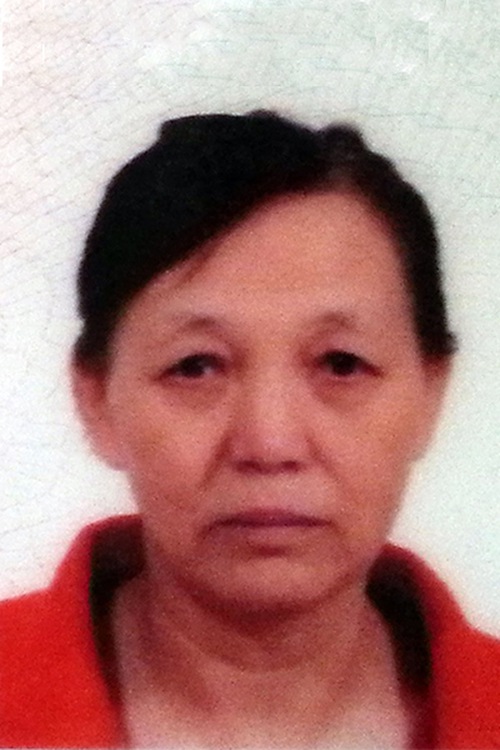 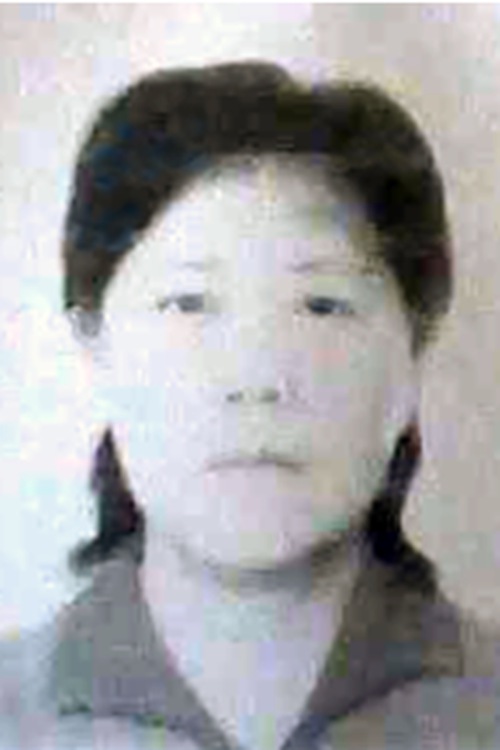 Deprived of Legal Representation by Family

Judge Jiang Nai didn’t respond to Xiu until a few days before the scheduled hearing on August 12. He denied her from representing Ms. Wang and said that she could share her defense argument with him offline, but not during the hearing.

The judge emphasized that Xiu wasn’t allowed to reason with him on whether the persecution was legal or not. “It’s useless if you want to talk about such things.” he said.

Xiu then asked the judge, “Can I ask the prosecutor if he had any evidence to support the claim that Falun Gong is a cult?” The judge paused for a moment and said, “This is the same as talking about whether the persecution is legal or not. I’m not going to discuss that with you.” He turned around and then left.

Despite Ms. Wang’s objection, the judge still ordered a virtual hearing. It took the court nearly 50 minutes to set up the device. In the meantime, at the Shenyang City No. 1 Detention Center, Ms. Wang and Ms. Li were given only one cellphone to connect to the courtroom, which had a lot of connection issues during the hearing.

Ms. Wang’s family later learned that in addition to the court, the detention center also played a role in forcing the practitioners to have a virtual hearing.

In the beginning of the hearing, prosecutor Piao Yunjing read the indictment, but both practitioners couldn’t hear it clearly. The judge asked Piao to read it again. Piao repeated a few paragraphs and asked the practitioners if they had heard it this time. Both still said no. Piao shouted at them, “Did you pretend not to hear it?”

The Lawyer Appointed by the Judge

After the judge denied Xiu from defending Ms. Wang in court, she repeatedly conveyed to the judge that she didn’t want to be represented by the court-appointed lawyer, who was instructed to enter a guilty plea for her.

When Ms. Wang’s family called Ge Lidan, director of the criminal division of the court, to ask about her legal representation, Ge responded: “We’ve arranged a lawyer for you. Isn’t that better and more professional than your own defense?” She then hung up with the excuse that she had a meeting to attend.

Before the virtual hearing started on August 12, Ms. Wang said to judge Jiang again that she didn’t want the court-appointed lawyer. She also asked the judge where her family defender Xiu was. The judge didn’t directly answer her question, but said he would allow her to talk later on.

The court-appointed lawyer, Yu Jiao, still showed up to represent Ms. Wang, while Xiu could only sit in the gallery. Yu remained silent during most of the hearing and only said one sentence that she didn’t have any objections to the charge proposed by the police and prosecutor.

During the cross-examination stage, no witness appeared in court, nor did the prosecutor exhibit any actual evidence. He only read the amount of Falun Gong materials confiscated from the practitioners and what they were, and then asked the practitioners to confirm whether the materials were theirs.

When Ms. Wang testified in her own defense, she said that Falun Gong is a virtuous practice and teaches people to be good by following the principles of Truthfulness-Compassion-Forbearance. She said that it’s her freedom of belief to practice Falun Gong and that no law criminalizes Falun Gong in China. She urged the judge not to follow the communist regime in persecuting good people and make a sound decision.