Home > Persecution > Accounts of Persecution
Art Teacher Detained for Three Months and Counting for Practicing Falun Gong
May 8, 2022 | By a Minghui correspondent in Hebei Province, China

(Minghui.org) An art teacher in Shijiazhuang City, Hebei Province has been detained incommunicado since her arrest on January 23, 2022 for practicing Falun Gong. 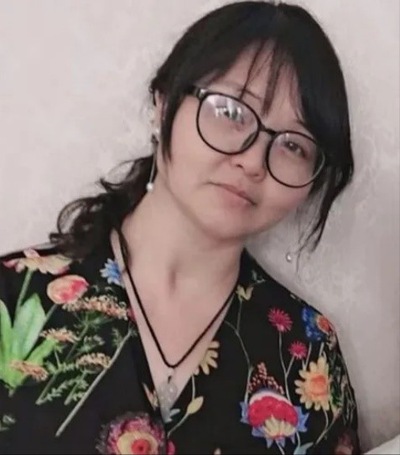 Ms. Pu Xingchi, around 45, obtained a degree in fine arts at Hebei Normal University and became an art teacher at Qingyun Art School after graduation. She was arrested at home on January 23, while giving online classes to her students. The police harassed her prior to the arrest.

It’s reported that Ms. Pu is currently held at the Panlonghu Hotel, but her elderly parents and daughter in her early 20s haven’t been allowed to visit her yet. The police are also monitoring the daily life of her daughter, who is attending college in Tianjin.