Home > News & Events > Greetings
Falun Dafa Practitioners and Supporters Express Their Gratitude for Master Li’s Teaching Dafa to the World (26 Greetings)
May 12, 2022 | By a Minghui correspondent

Since then, the practice spread through word of mouth across China. Many people, although they don’t practice Falun Dafa themselves, they also identify with Falun Dafa’s principles of Truthfulness, Compassion, Forbearance, and have received blessings for their support.

At the 30th anniversary of Dafa’s public introduction, which is also the 23rd World Falun Dafa Day and Master Li’s 71st birthday, many of the supporters extended their warmest greetings to Master Li and wish him a Happy Birthday!

Among the supporters, a sister, 83, and her brother, 81, from Nanchong City, Sichuang Province, are blessed with good health for supporting Dafa; a former depression patient from Panzhihua City, Sichuan Province was recovered by reciting, “Falun Dafa is good; Truthfulness-Compassion-Forbearance is good.” 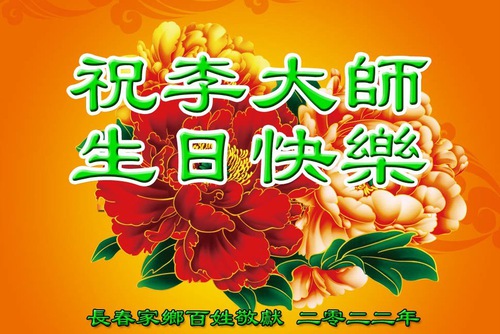 One resident of Pingshan County of Shijiazhuang City, Hebei Province, wrote, “We have witnessed your disciples’ bringing harmony to their families and relatives because of their belief in Truthfulness-Compassion-Forbearance, which has a tremendous effect on improving people’s hearts. These principles have not only changed them, but has also changed us, as we have witnessed the beauty of Dafa. Such a good practice is beneficial to families, society and the country, but it is being persecuted by the Chinese Communist Party. It is clear who is good and who is evil. We have also witnessed the boundless power of the nine words ‘Falun Dafa is good; Truthfulness-Compassion-Forbearance is good’ which benefited us greatly.”

Other greetings come from the following regions: 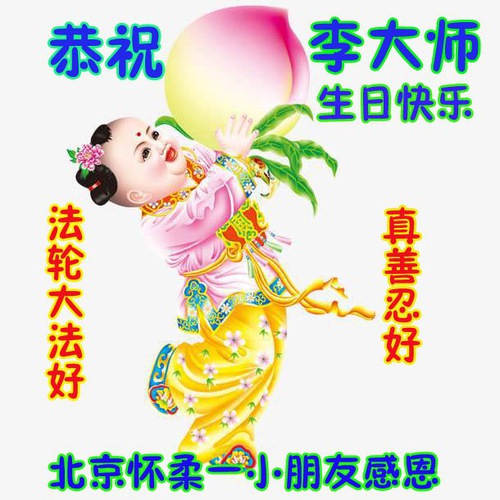 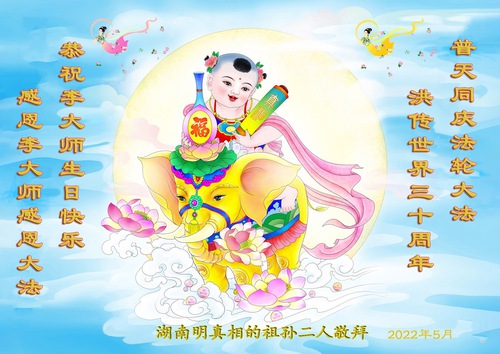 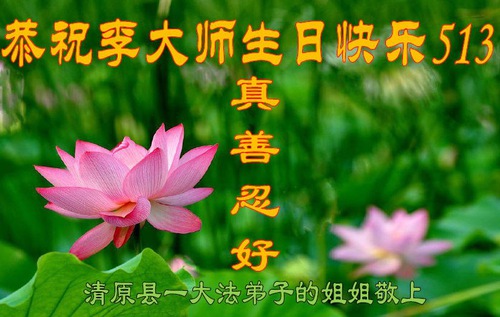 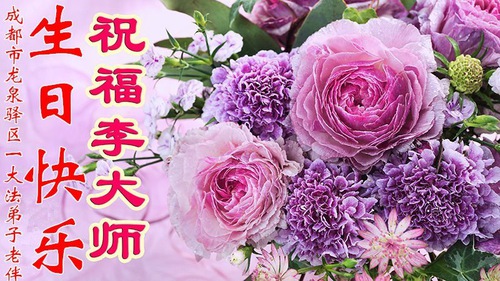 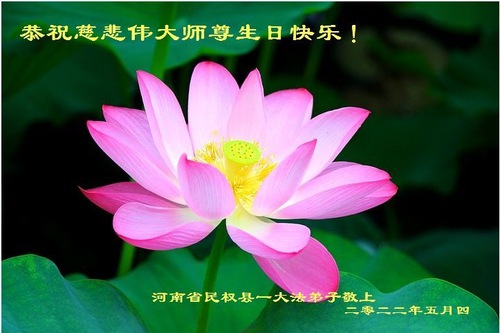 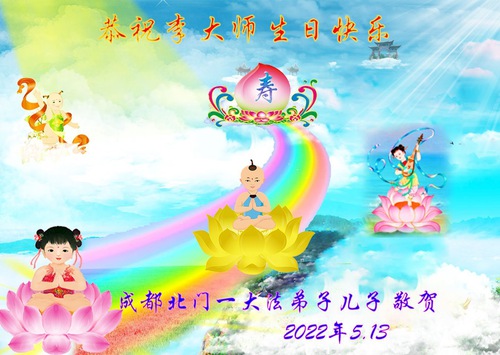 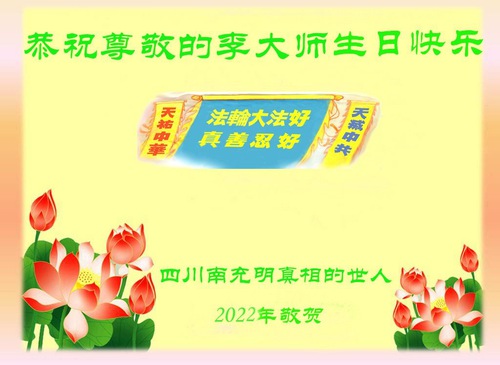 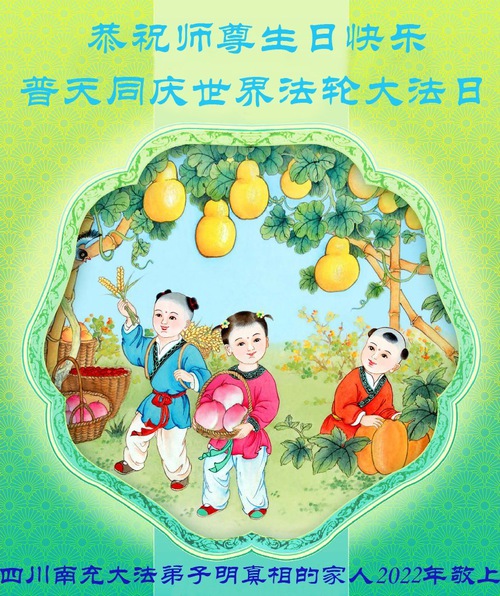 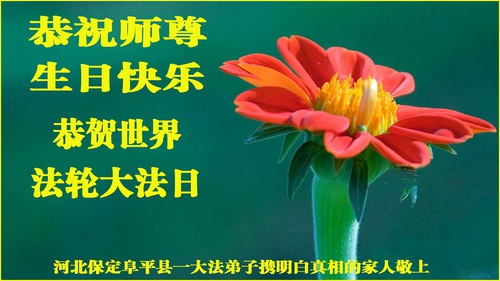