(Minghui.org) Falun Dafa practitioners from seven counties and cities in southern Taiwan gathered at Chunghwa Telecom Institute in Kaohsiung for two days of cultivation experience sharing on Saturday, March 26, and Sunday, March 27, 2022. Practitioners separated into more than a dozen small groups to study Master’s lectures and share their cultivation experiences. They talked about how they have looked inward, clarified the truth, and upgraded their xinxing.

On Sunday morning, practitioners did the five sets of Falun Dafa exercises together, and in the afternoon they shared about how they have benefitted from cultivating Falun Dafa. Practitioners spoke of how very fortunate they feel to have found Falun Dafa and encouraged each other to be more diligent in cultivation. 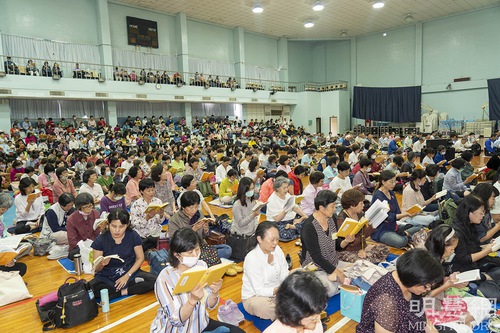 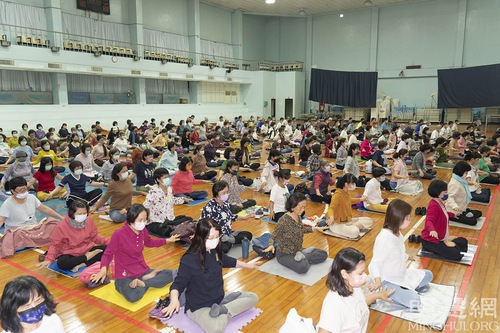 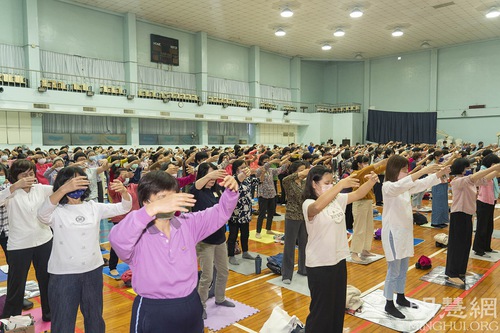 Eliminating the Attachment of Jealousy and Gaining Without Pursuit

Mr. Liao is retired now, but he used to be a senior executive in customs. He was very hardworking and had always anticipated promotion. His hopes were dashed when all of his colleagues were promoted, except him.

“My abilities were no less than my colleagues, why didn’t I get promoted? I began to think it was unfair,” Mr. Liao said.

“I learned to look inward after cultivating Falun Dafa and realized that jealousy was a strong attachment for me. I started to let go of this attachment and focused on doing my job well. I did not think much about getting promoted,” he said. Mr. Liao was promoted not long after he began to let go of his attachment.

Mr. Liao’s colleagues were promoted again several years later. He realized that jealousy was still hidden somewhere deep in his heart. He reminded himself to maintain his xinxing and do better at work and to not fight for his personal gain. Soon after, Mr. Liao was promoted to a senior executive position.

Mr. Liao enlightened to the fact that he should pay attention to every thought and notion and abide by the characteristics of Truthfulness-Compassion-Forbearance. He also reminded himself that he is a Falun Dafa cultivator, and as a cultivator, one should eliminate attachments and gain without pursuit.

A Life Is Renewed After Cultivating Falun Dafa 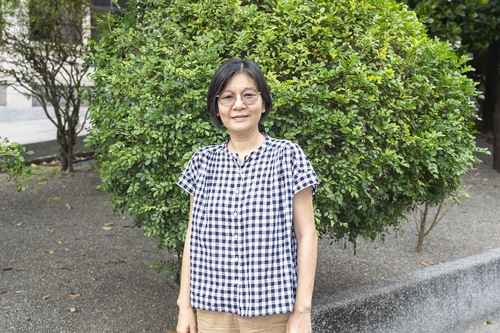 Ms. Zhang had been riddled with illnesses before cultivating Falun Dafa

Ms. Zhang had married into a very traditional family that ran their own business. The women in the household had to prepare meals for the family. Due to stress at work and at home, Ms. Zhang became physically and mentally exhausted. In 2019, she developed hearing loss. She felt light-headed and had hypertension, high cholesterol, and diabetes. She could not perform well at work and was forced to quit her job. Her husband quit his job a day after her, because of his long-term resentment.

Facing financial difficulties and the dire need to support their children’s tuition, Ms. Zhang and her husband were in a state of constant stress and anxiety. The stress took a heavy toll on Ms. Zhang’s health. The medications her doctor prescribed seemed to have no effect. She was filled with resentment. Going to clinics and hospitals became part of her daily routine, and she had no sense of direction in her life.

Ms. Zhang was fortunate that her older sister was always there for her. Her older sister often guided her with the principles of Dafa, and when Ms. Zhang was on the brink of desperation, her sister would remind her: “You should start cultivating Falun Dafa.” Her sister told her, “Though things may look bad on the surface, it might not necessarily be truly bad. You should try reading Zhuan Falun!” Ms. Zhang took her sister’s advice and began reading Zhuan Falun. After reading the first lecture Ms. Zhang realized what she had missed out on and said, “This Fa is so magnificent. Why didn’t I start to cultivate earlier?” Ms. Zhang seemed to have found her savior. She eagerly attended a nine-day lecture seminar with her older sister and began cultivating Falun Dafa.

Ms. Zhang said, “Since then, everything has been clear to me, and I am physically and mentally healthier. My life has been renewed and I have high hopes for the future. I am grateful for Master’s compassionate salvation.” 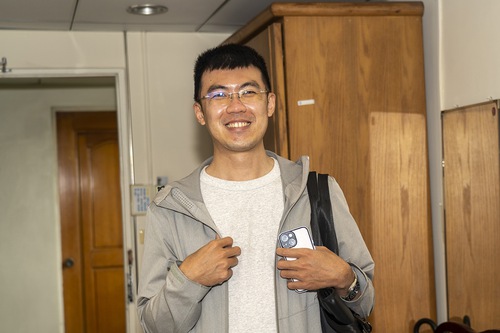 Mr. Du, a young Falun Dafa practitioner, suffered from the aftereffects of epilepsy after having surgery to remove a brain tumor. Mr. Du was adamant about not taking any medication when he first began to practice Falun Dafa and his decision worried his parents. Mr. Du said, “My father yelled at me several times for not taking my medication. He was so furious that he left the house and boarded a plane.” Facing this resistance, Mr. Du became more diligent in studying the Fa and practicing the exercises.

There were always precursors to his seizures. Mr. Du said, “I was scared knowing that my seizures were about to happen again. I asked my father to recite the nine special words ‘Falun Dafa is good, Truthfulness-Compassion-Forbearance is good” with me. I began reciting them myself and when my hands started to slowly jerk, my father grabbed my hands and he also began to recite ‘Falun Dafa is good, Truthfulness-Compassion-Forbearance is good.” We recited the nine special words together and my seizure suddenly stopped. Both my father and I knew that Master had saved me. Thank you, Master.”