(Minghui.org) Three Huizhou City, Guangdong Province residents were sentenced on October 27, 2022 for practicing Falun Gong, a mind-body discipline that has been targeted by the Chinese communist regime since 1999.

Mr. Zhao Tianhua was sentenced to seven years in prison and fined 500,000 yuan. Mr. Chen Hualiang and Mr. Lian Yueguang were each given four years with a 20,000-yuan fine. All three practitioners have appealed the verdicts. 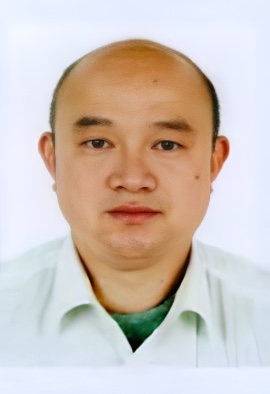 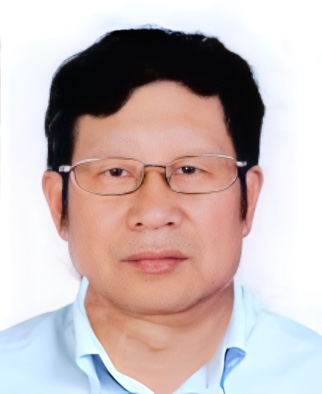 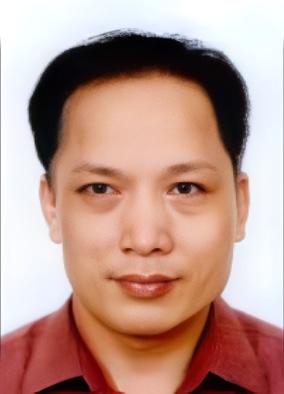 The police broke into Mr. Zhao’s home-based private school through his neighbor’s place on May 11, 2021. Mr. Zhao, his wife, Ms. Cai Huibin, as well as four other practitioners who taught at the school, including Mr. Chen, Mr. Lian, Ms. Wang Lifei and Mr. Peng Jian, were all arrested. The police confiscated the practitioners’ Falun Gong books, computers, and cellphones. They were then taken to the Boluo County Detention Center.

Ms. Cai, Ms. Wang, and Mr. Peng were released after 37 days of detention, while the other three practitioners remained in custody and had their arrests approved by the Boluo County Procuratorate.

The police initially charged the practitioners with engaging in “illegal business.” As they couldn’t find enough evidence to support the charge, they changed it to “undermining law enforcement with a cult organization,” the standard pretext used to criminalize Falun Gong practitioners. The Falun Gong books confiscated from the practitioners were then used as prosecution evidence against them.

During several months of detention, Mr. Zhao developed a severe heart condition and was hospitalized. His family applied three times to have him released on bail for medical treatment, but their requests were repeatedly denied by the police, even after the detention center guards also suggested not keeping him in custody any longer.

Mr. Zhao, Mr. Lian, and Mr. Peng appeared in Boluo County Court on October 28, 2021. Their lawyers entered not guilty pleas for them. Judge Hu Jinhui didn’t allow the lawyers to elaborate on the fact that no law has ever criminalized Falun Gong or labelled it as a cult in China. Others who were involved in prosecuting the cases included the presiding judge Ding Jinliang, judge Yin Haixia, and prosecutor Li Bin.

All three practitioners were sentenced on October 27, 2022. Ms. Cai’s computer and cellphone were also impounded.

Mr. Zhao, 51, has a bachelor’s degree in computer and information management. He worked as an accountant in a bank in Nanhai City, Guangdong Province after graduating college. Because of his Falun Gong practice, he was given three years at the Sanshui Forced Labor Camp on February 13, 2002. Due to continued police harassment, he was forced to live away from home after being released. In July 2017, he started a private school named “Intelligent Spring Private School,” teaching classes of Chinese, math, English, and traditional Chinese culture.

Mr. Chen, 65, is a native of Guiyang City, Guizhou Province. He previously taught at the Guizhou Business School. He was sentenced to a three-year prison term in October 2004 and fired from his job for upholding Falun Gong.

Mr. Lian, 56, was an elementary school teacher. He was sentenced to five years in Yangjiang Prison on July 20, 2007 and also fired from his job. The police continued to monitor his daily life and constantly harassed him after he was released.