(Minghui.org) There is a Chinese saying, “A drop of water in need shall be returned with a burst of spring in deed.” But for tens of millions of practitioners in China, the benefits they’ve received from Falun Dafa, both physical and mental, are beyond words.

As the 2022 New Year dawns, practitioners in 30 provinces and provincial-level cities across China have been sending their sincere greetings to Mr. Li Hongzhi, the founder of Falun Dafa. They thank Master Li for introducing the practice, guiding them over the years, compassionately caring for them all along, and much more.

Practitioners in the Fangshan District in Beijing sent this poem:

May 13, 1992 is the day I always rememberwhen Falun Dafa was introduced with hope glimmering;I felt the urge to be home stirring in my heart,Hearing the call of compassion beckoning.

Holding Zhuan Falun in my hands, my eyes filled with tears,with no words able to describe how my mind lit up cheer;Improving our minds and bodies with boundless compassion,Master is guiding us all along, returning to the origin.

As messengers of the divine,we tell people facts from summer to winter, rain or shine;Our steps going forward will not be halted by the persecution,since cultivating ourselves and saving people is our mission.

Practitioners from Zhongyuan Oil Field in Henan Province are grateful for Master Li’s support: “We’ve made lots of mistakes on our cultivation journey, and Master has been looking after us with tremendous compassion. Thank you, Master, for all your sacrifices.”

A practitioner from Chongqing said that she and another practitioner were in a car accident in August and almost fell off a cliff. “We are very thankful that Master saved us, giving us a second life,” they wrote.

Five practitioners in Lanzhou City, Gansu Province, said Falun Dafa has helped them let go of negative thoughts by following the principles of Truthfulness-Compassion-Forbearance: “We will keep improving ourselves in the New Year and become better citizens.”

Practitioners in Xunke County, Heilongjiang Province, said they would apply Falun Dafa teachings in their daily lives to be better people. In addition, they would tell people the facts of Dafa and debunk the Chinese Communist Party (CCP) propaganda. They wrote, “During the 22-year-long suppression, many government officials, including police officers and judicial employees, have been poisoned by the CCP lies. We will help them learn what Falun Dafa is so that they will not sink with the CCP. Thank you, Master Li, and Happy New Year!” 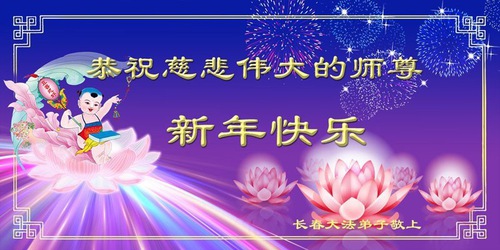 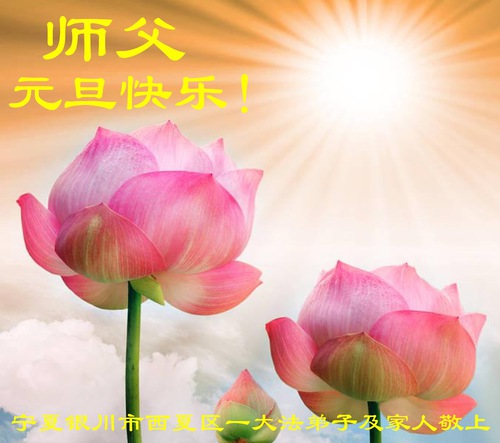 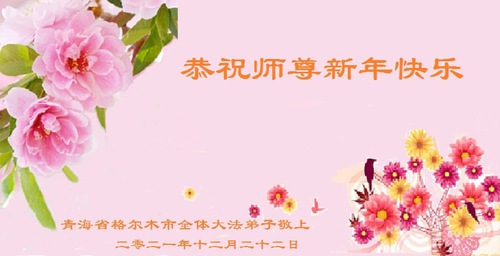 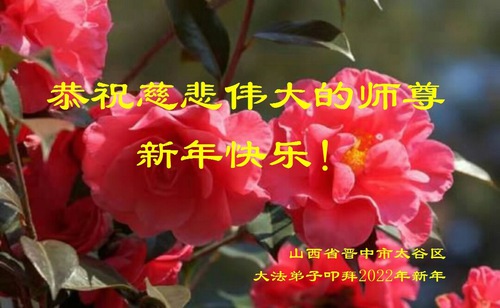 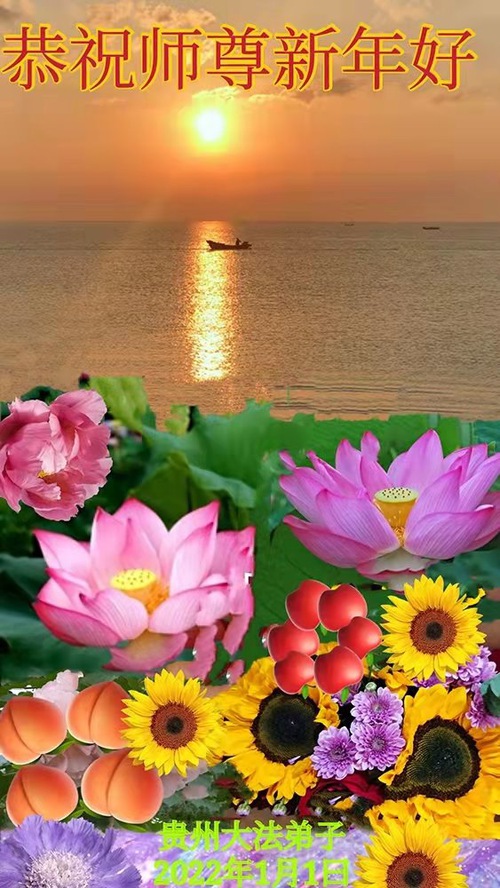 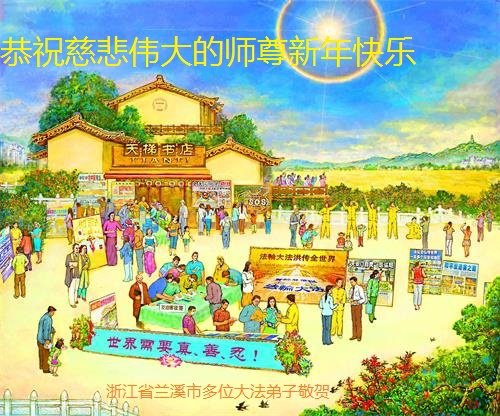 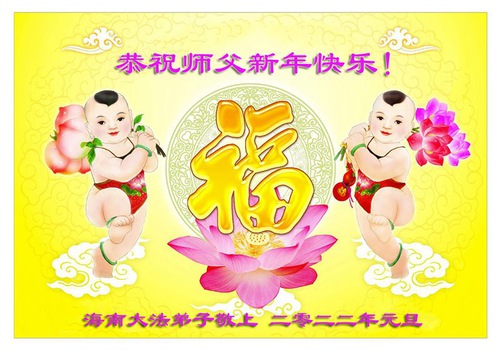 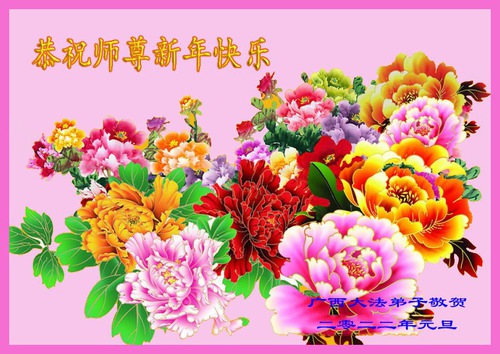 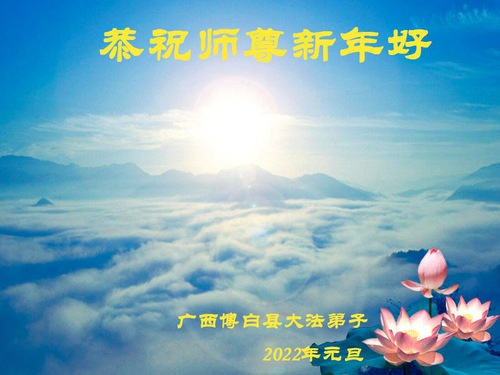 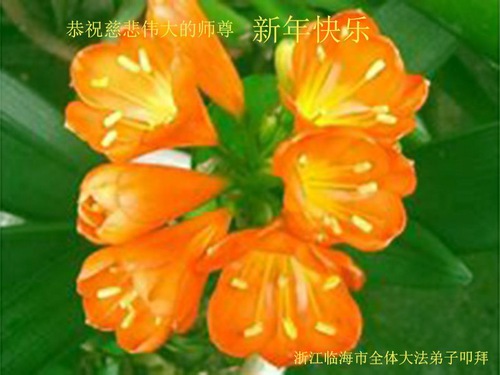 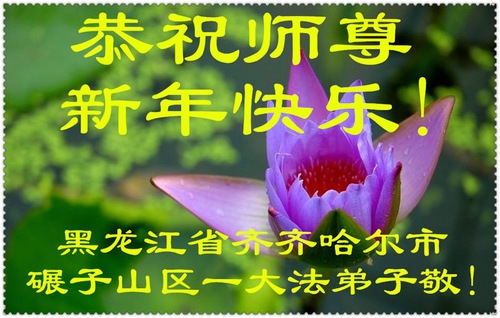 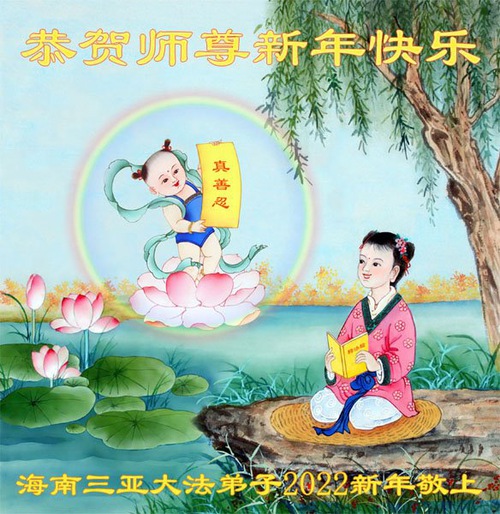 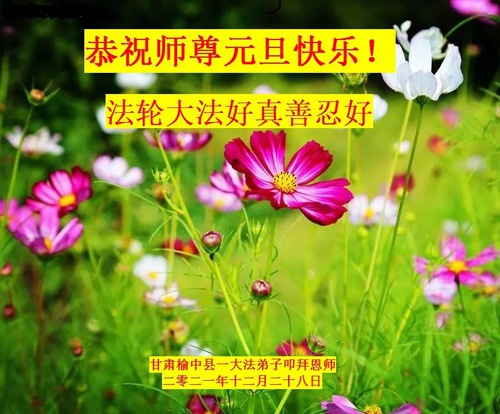 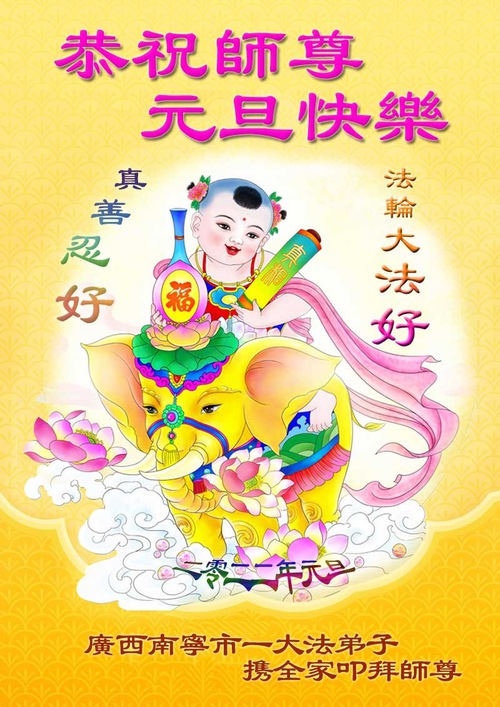 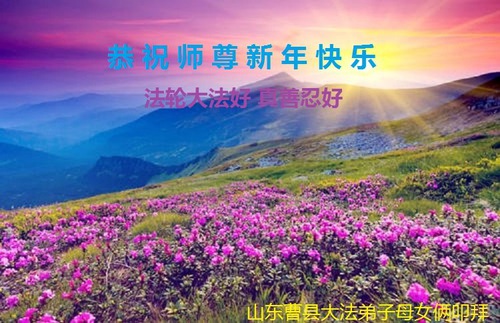 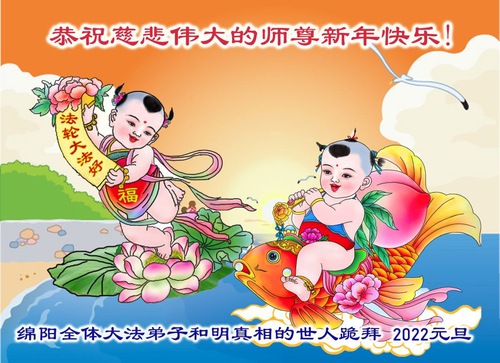 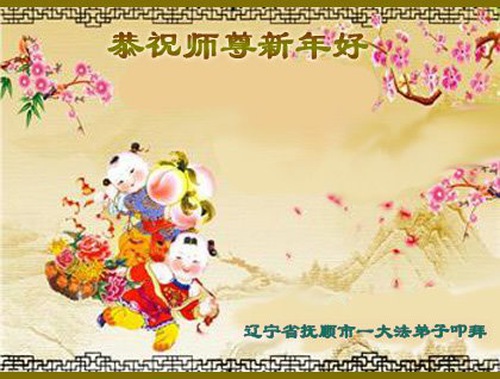 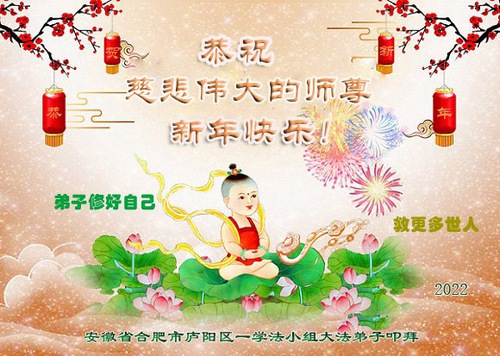 “After Two Decades of Persecution, Family of Three Sentenced for Their Shared Faith”