Once Imprisoned for Ten Years, Beijing Man Sentenced Again for His Faith

(Minghui.org) After having served ten years in prison, a Beijing resident was recently sentenced again to 2.5 years for his faith in Falun Gong. 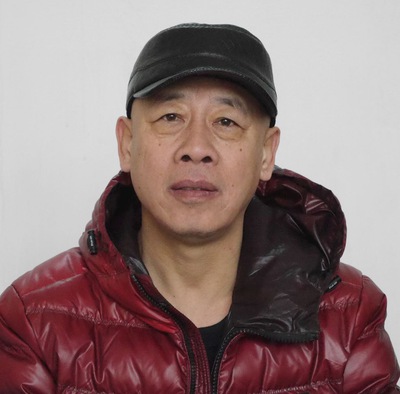 The judge held another hearing before sentencing Mr. Bao to 2.5 years and fining him 5,000 yuan. Mr. Bao has appealed the verdict. In addition to the prison sentence, the authorities have begun to withhold his pension as of August 2019.

Prior to his latest experience of persecution, Mr. Bao was arrested in November 2000 for displaying a Falun Gong banner on Tiananmen Square. He was detained at the Beijing Detention Center for a month.

Mr. Bao was arrested again in 2002. The police ransacked his home and confiscated 25,000 yuan in cash and an audio recorder worth 400 yuan. He was later sentenced to ten years in Qianjin Prison.

“Eliminating the Attachment to Jealousy”