(Minghui.org) On the occasion of the Chinese New Year, Falun Dafa practitioners from across China sent in their best wishes to Master Li for a happy holiday!

They expressed how much they cherish the precious opportunity to be with Master during the Fa-rectification period of time – an opportunity that is both unprecedented and fleeting. They said they will remain unmoved in the face of the changes in the human world. With Fa in their hearts, they will not get lost, and they will always remember to fulfill their mission, that is, save as many sentient beings as possible.

One practitioner in Nantong City, Jiangsu Province wrote in his greeting, “Having cultivated in Falun Dafa for 23 years, I've experienced the joy and honor, the seriousness and difficulty, and the magnificence and sacredness of cultivation. I’ve been following Master’s Fa-rectification process all these years and working hard to fulfill my historic vow made to Master before coming to this human world.”

A practitioner in Chenzhou City, Hunan Province wrote, “Looking back at the past two decades of cultivation, we’ve been able to make it through the brutal persecution, thanks to our faith in Master and Dafa. We’ll be more rational, mature, and clearheaded in the new year so as to better fulfill our mission to save sentient beings.”

In addition to above, greetings were also received from practitioners hailing from the following municipalities, autonomous regions, and provinces: 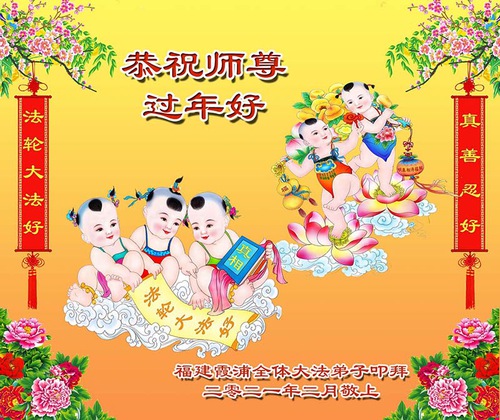 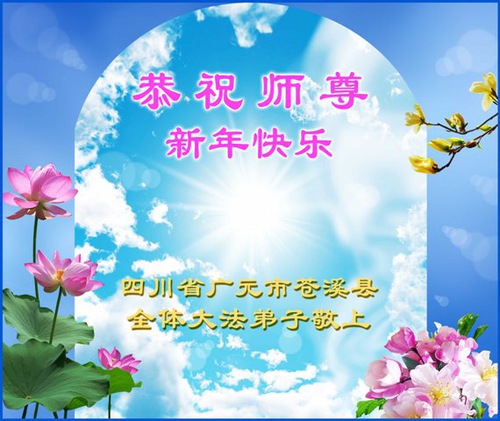 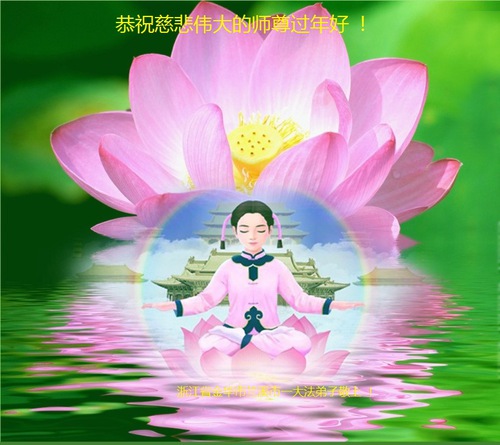 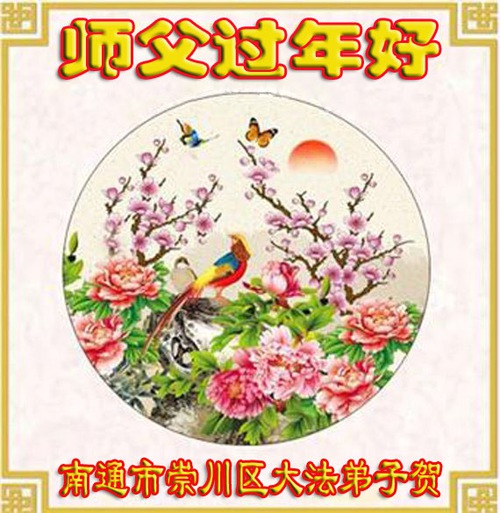 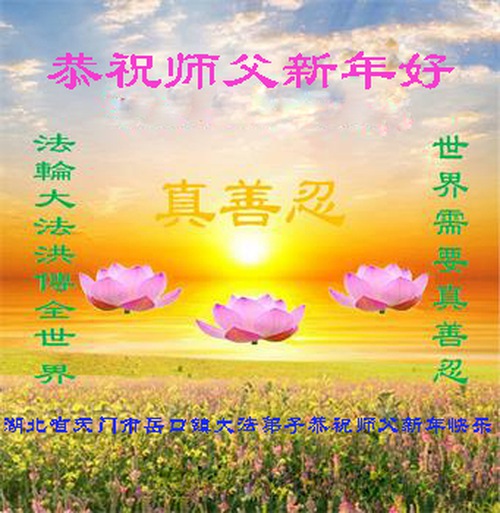 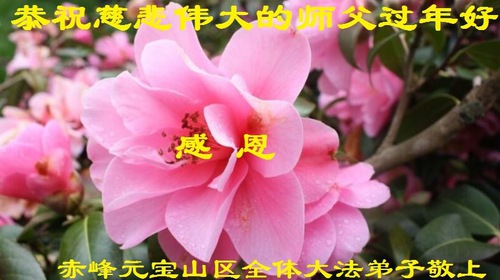 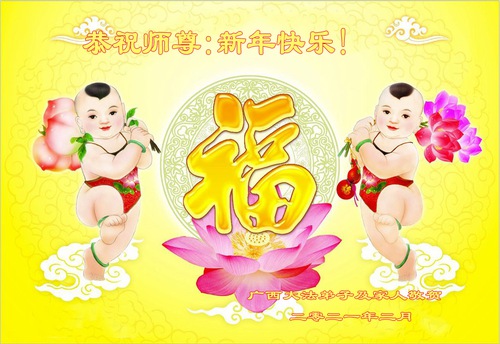 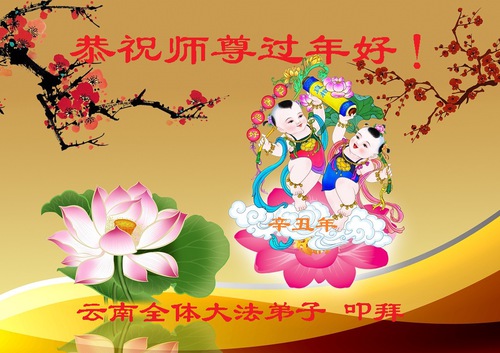 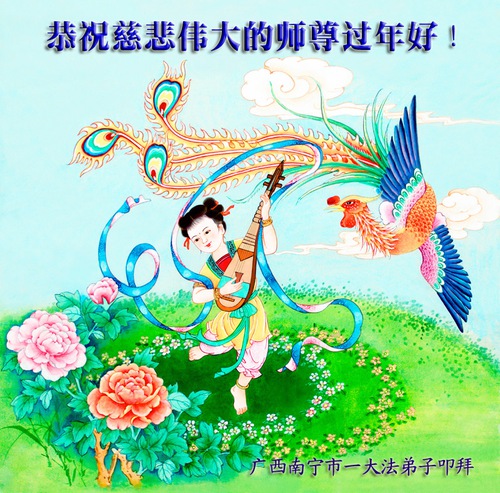 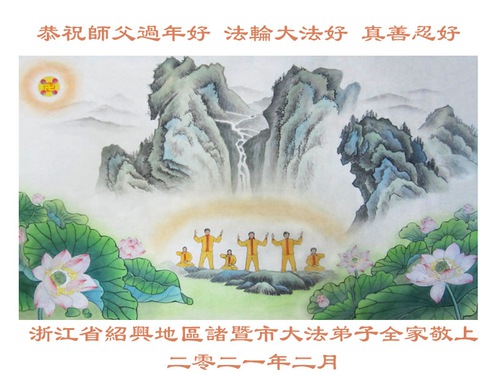 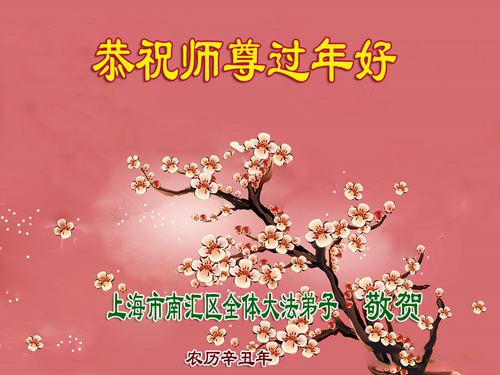 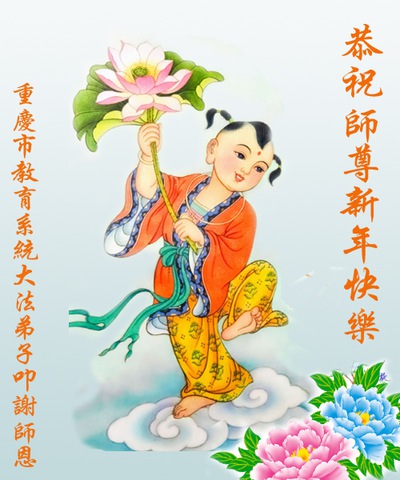 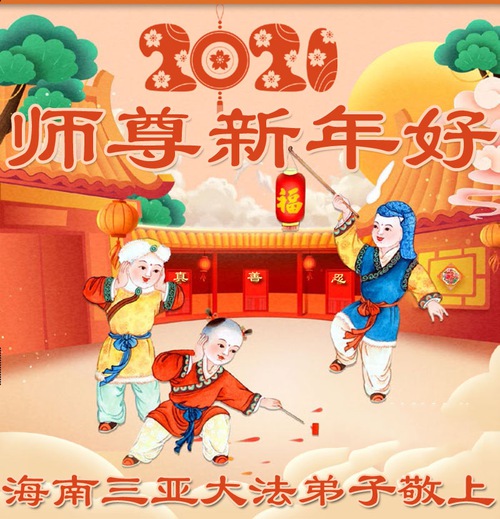 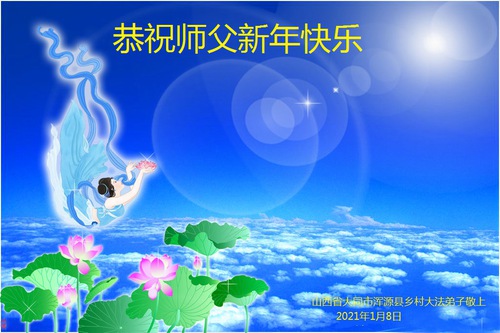 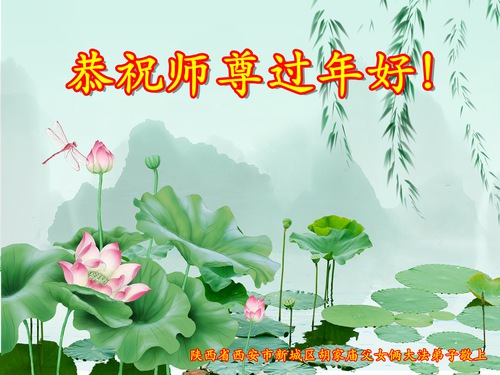 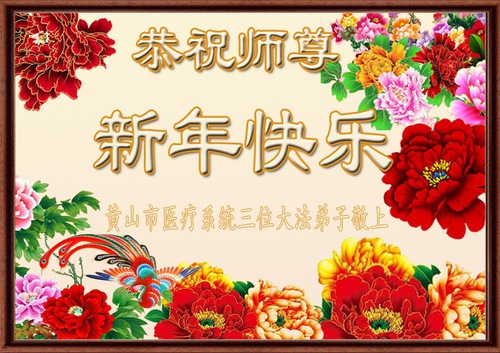 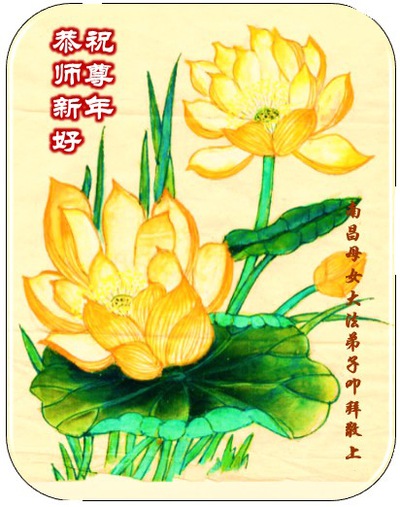