(Minghui.org) As the 2021 Chinese New Year approaches, practitioners from around the world are thankful to Falun Dafa for the great spiritual and physical benefits they have received. Below we feature some greetings received by Minghui from new practitioners addressed to Mr. Li Hongzhi, the founder of Falun Dafa.

In the 21 years of harsh suppression in mainland China, these practitioners have witnessed the battle of good and evil. Inspired by the principles of Truthfulness-Compassion-Forbearance, they strive to be good citizens in this world of chaos and uncertainty. Their belief in goodness and cherishing virtue have led to improved health and renewed hope.

One new practitioner in Tai’an City, Shandong Province, wrote, “In this society of moral degeneration, I am very fortunate to hear about Falun Dafa and become a practitioner. I am grateful for the compassionate salvation by Master, and I will make sure not only to improve myself but also to share the information with others.”

A new practitioner in Jiamusi City, Heilongjiang Province, said she started to practice three years ago. “Falun Dafa opened my mind and gave me wisdom, leading me out of confusion about life,” she wrote, “I want to thank Master Li for everything.”

One practitioner from Mudanjiang City of Heilongjiang Province wrote that, when he was young, his father told him someone with the name of Li would come and bring hope. “After searching and waiting for so many years, I am finally on the journey of returning to the origin,” he wrote, “I know Master Li has suffered tremendously in saving us. Thank you, Master, and happy new year!” 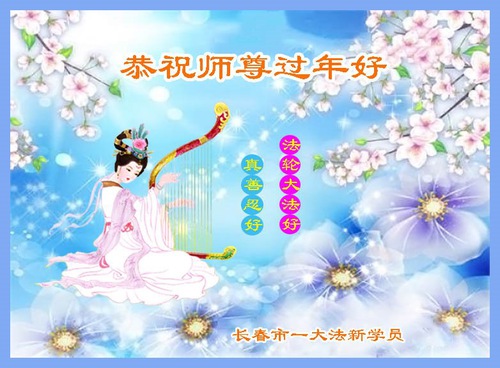 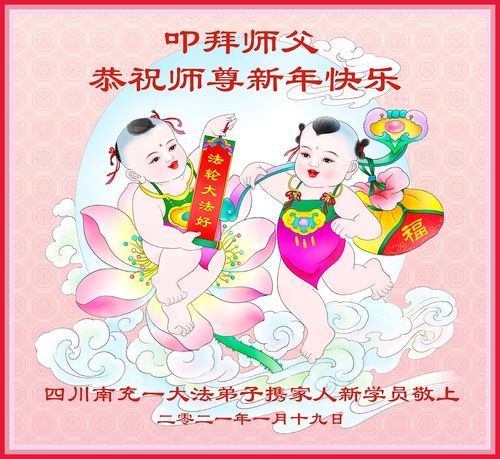 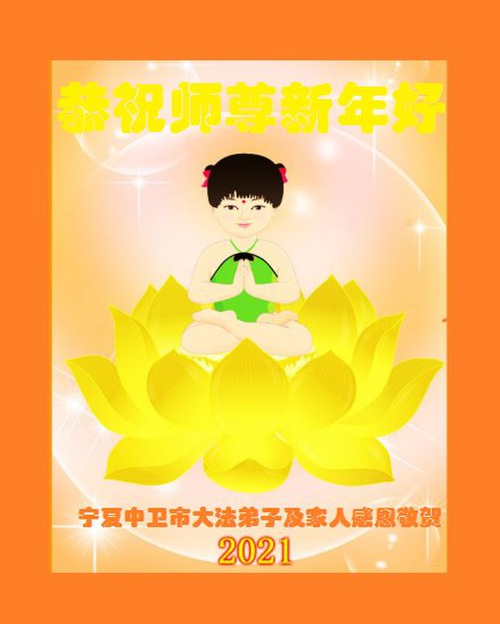 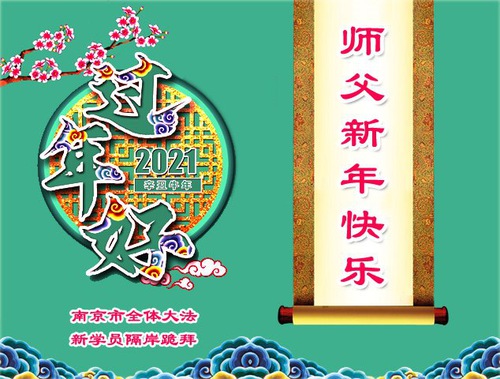 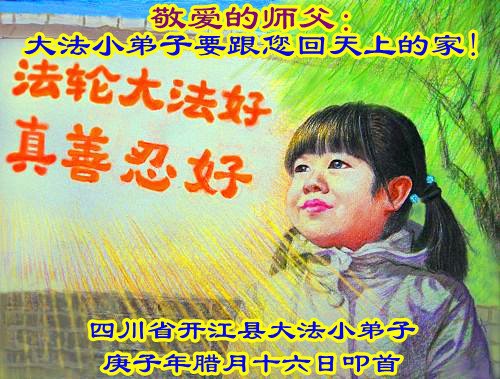 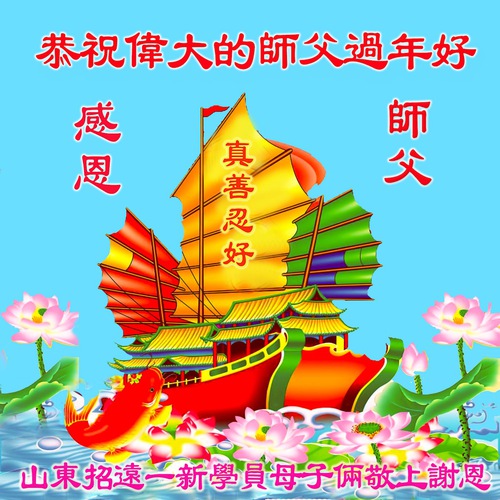 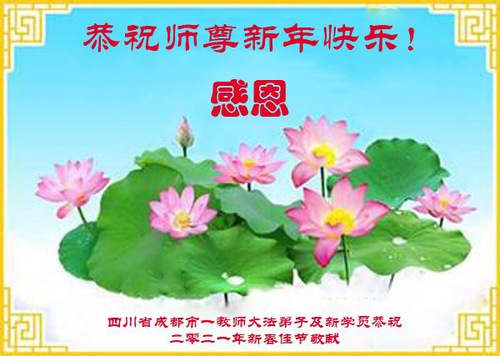 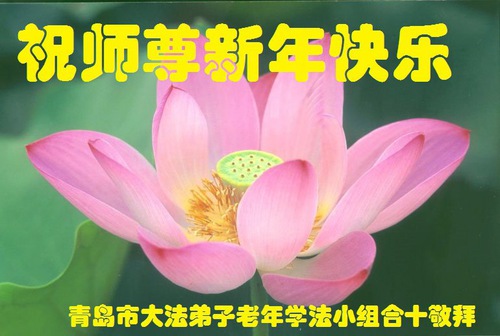 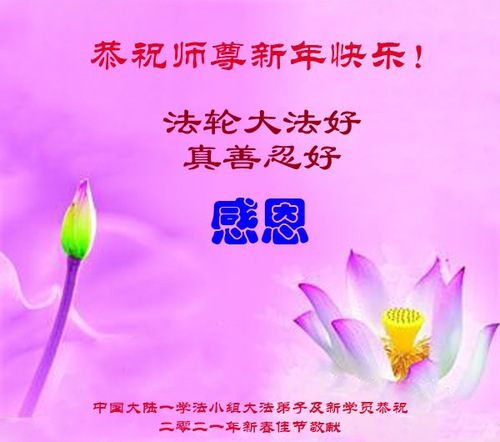 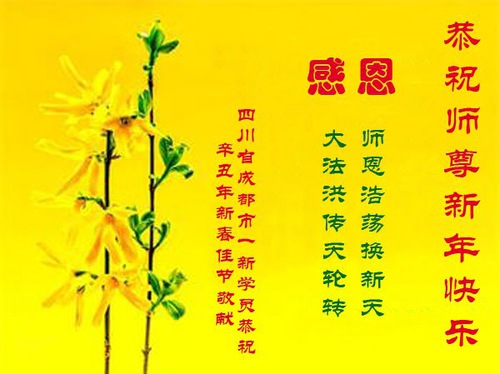 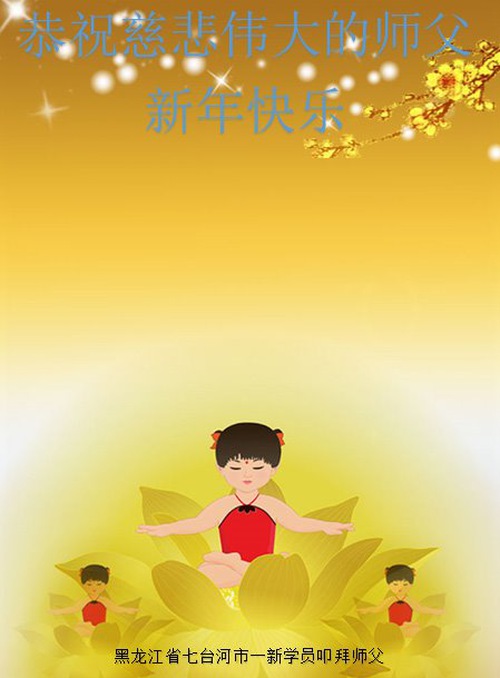 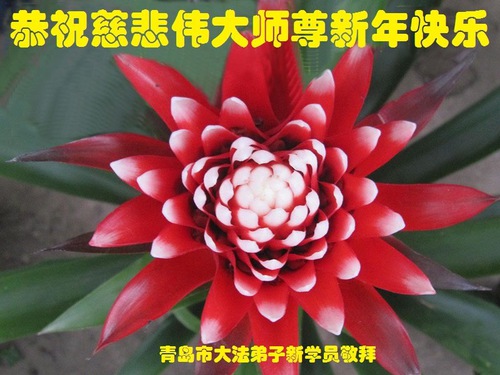 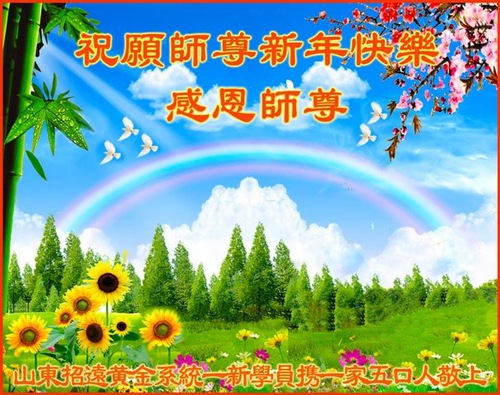 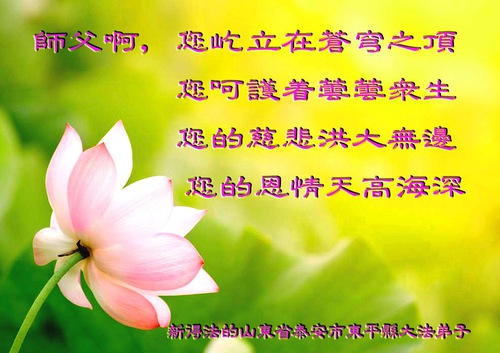 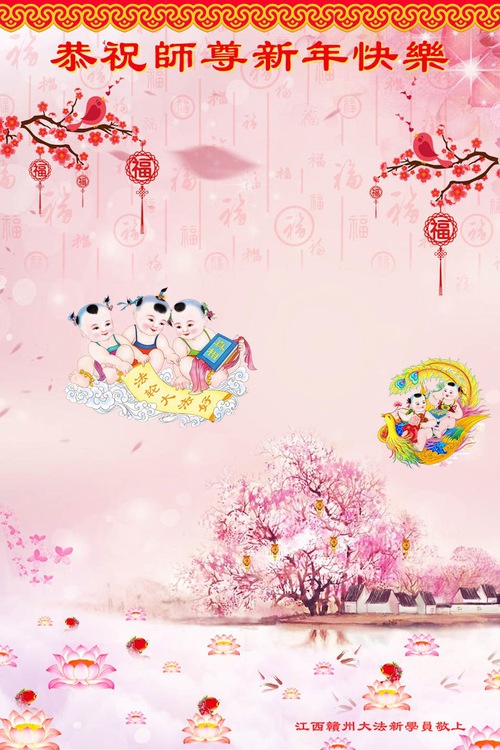 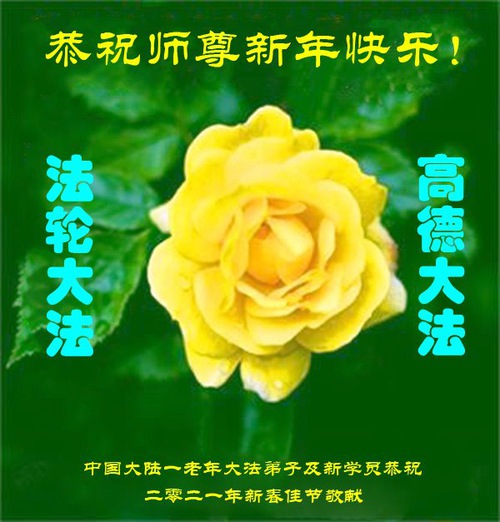 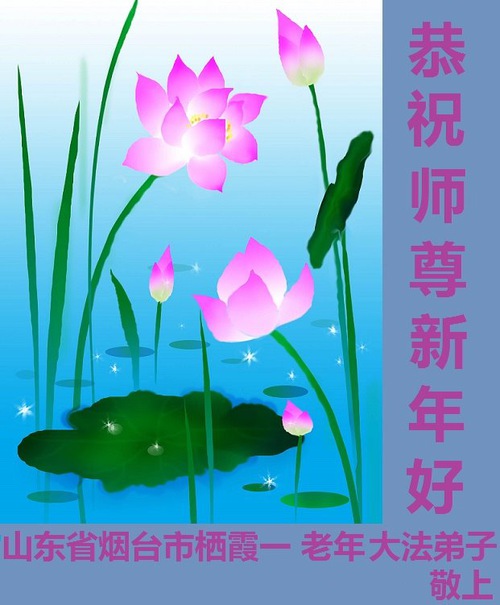 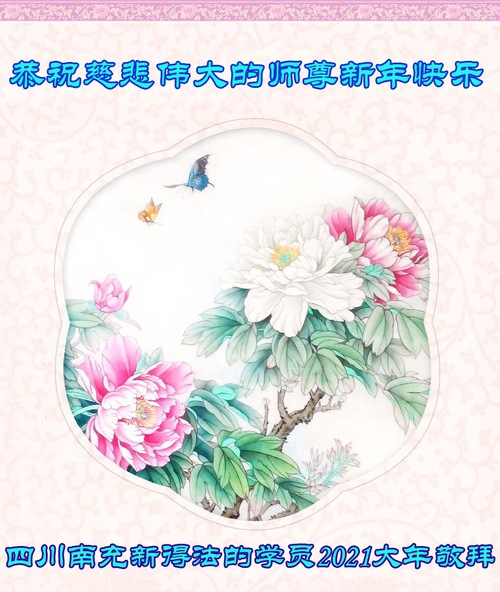 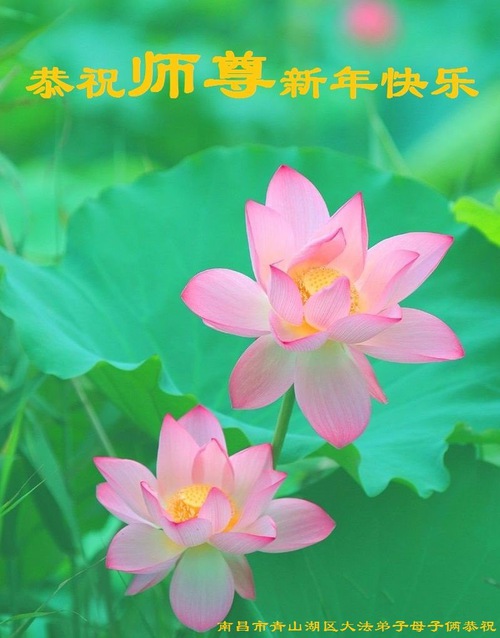 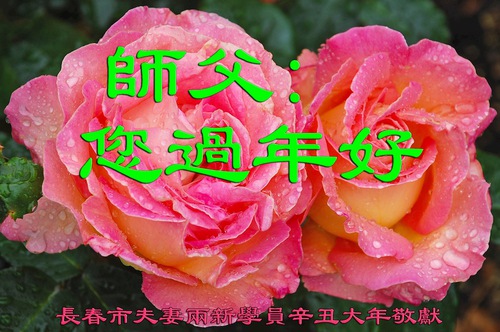 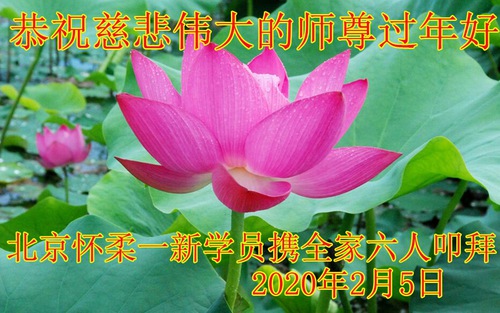 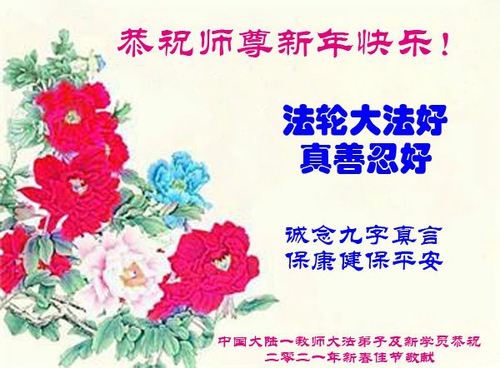 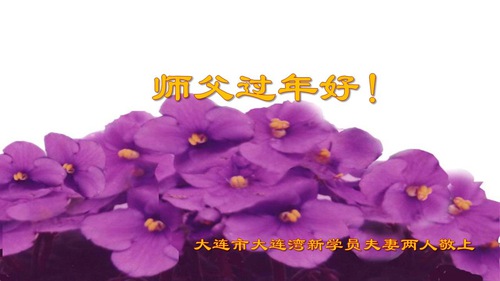 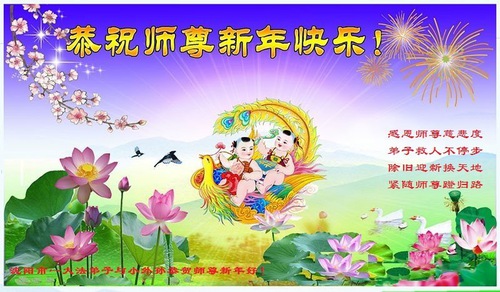 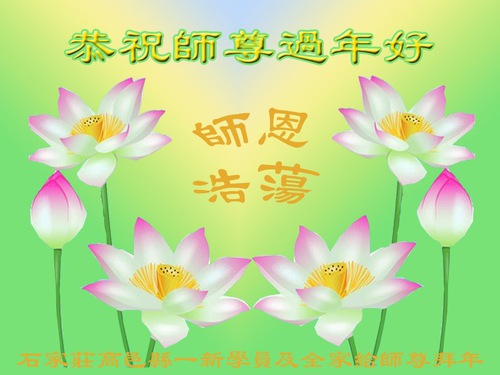 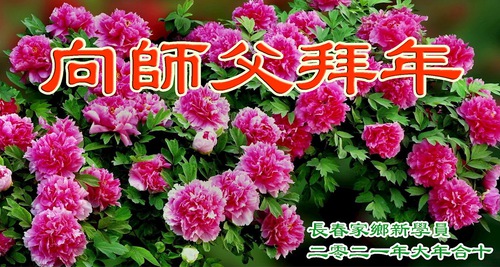 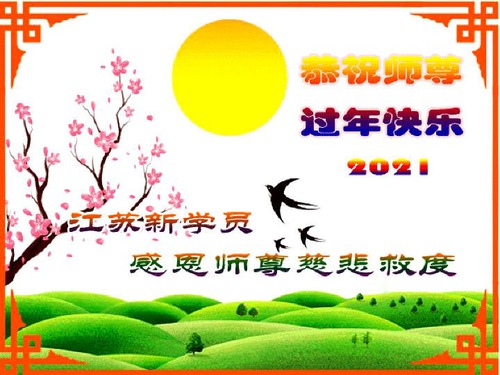 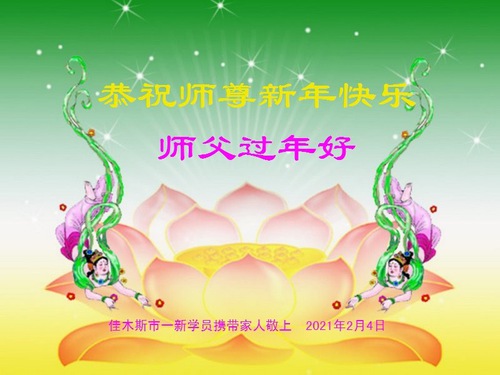