(Minghui.org) Falun Dafa has been spreading far and wide for 29 years. Master Li’s (Falun Dafa’s founder) broad mind and compassionate Buddha light have illuminated the whole world. As the Fa is about to rectify the human world, more and more newcomers are drawn to Dafa cultivation. Many of them experienced quick health improvement and character elevation. They are immensely grateful to Master. With the new year 2022 right around the corner, new Dafa practitioners sent in their new year greetings to Master.

A young man in Zhaoyuan City, Shandong Province had five Dafa disciples in his family, yet he was still very hostile to Falun Dafa due to the communist regime’s slanderous propaganda against the practice.

Three years ago, he suddenly fell critically ill and his doctors concluded that even surgery might not save his life. Out of despair, he started practicing Falun Dafa. He soon recovered and was able to return to work.

He is now a healthy man full of energy. He said he has also experienced many other miracles in his Dafa cultivation. Moreover, he has changed from a selfish and cynical person to a considerate and caring person.

An 85-year-old resident in Zhaoyuan City, Shandong Province wrote that he met a Dafa disciple at a local fair. She clarified the truth to him and helped him quit the Chinese Communist Party and its two junior organizations. She also gave him a copy of Zhuan Falun, the main text of Falun Dafa. He read the book three times in about two weeks and found his chronic dizziness and back pain gone without a trace. He thanks Master for returning him to health. He said he now has almost all of Master’s lectures and he studies the Fa every day.

Two Beijing residents are co-parents-in-law, whose children are married to each other. They have been persisting in studying the Fa and doing the exercises every day since they began practicing Falun Dafa in May this year. They also helped two former veteran practitioners, who had given up their belief under pressure of the persecution, resume cultivation.

In just a few short months, the two new practitioners have experienced Master’s compassion and Dafa’s power. They said that “Falun Dafa is good” is for real and that they will cherish the opportunity to cultivate and do well the three things required of Dafa disciples so as to not let down Master’s compassionate salvation.

In addition to the above-mentioned well-wishers, greetings were also received from the following regions: 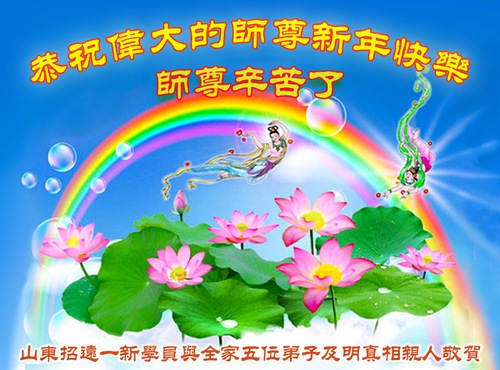 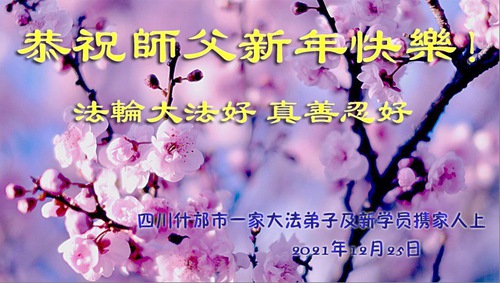 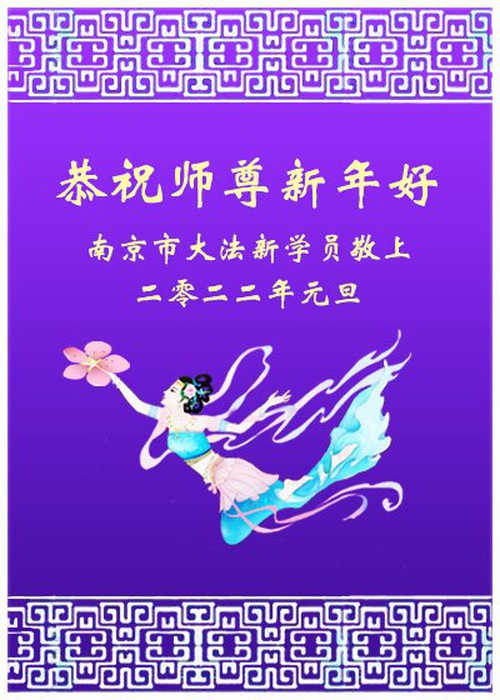 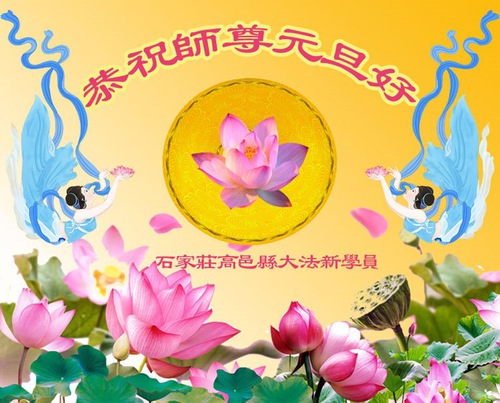 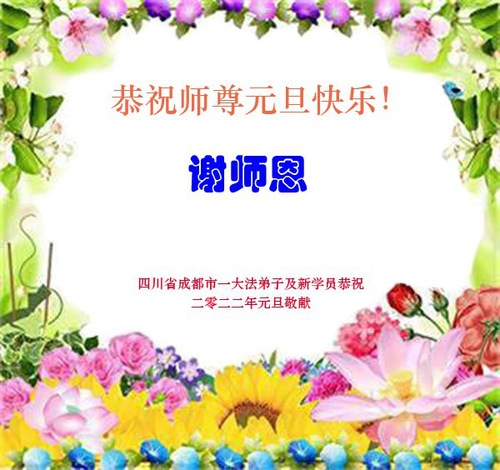 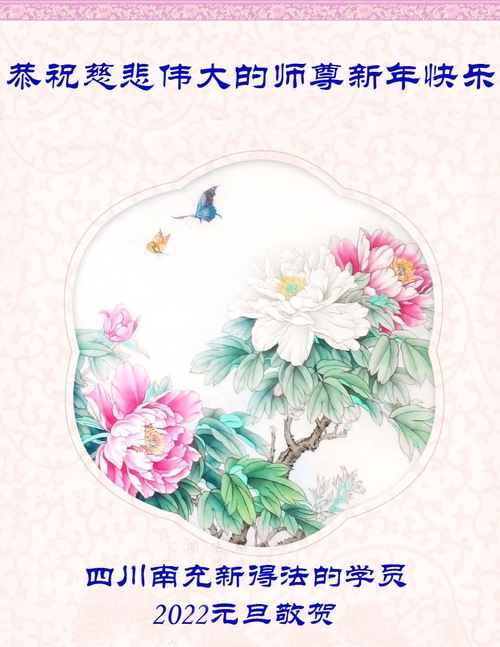 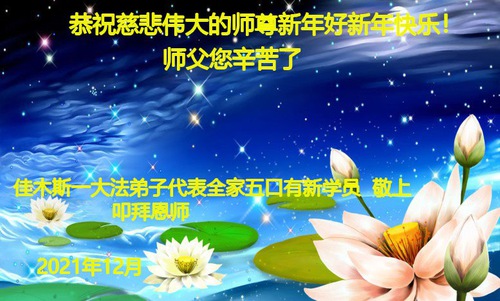 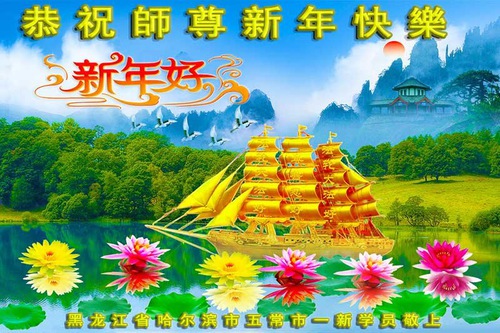 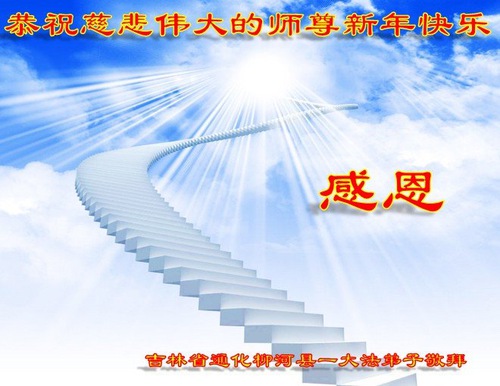 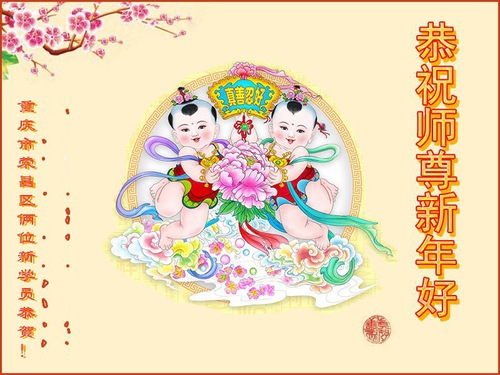 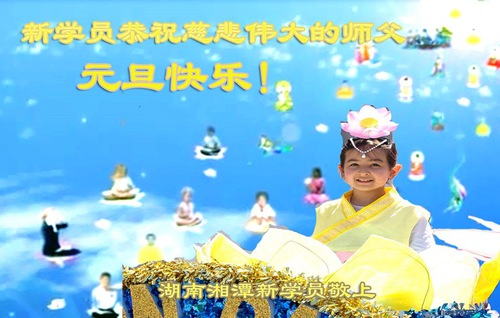 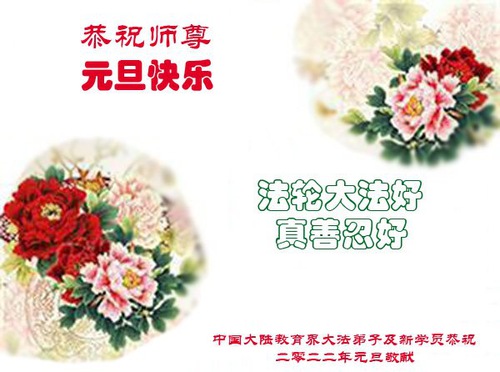 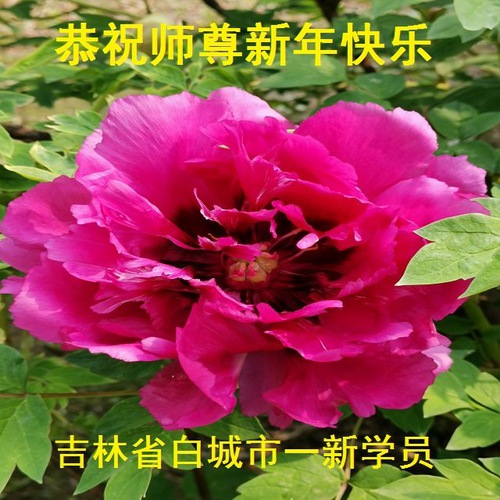 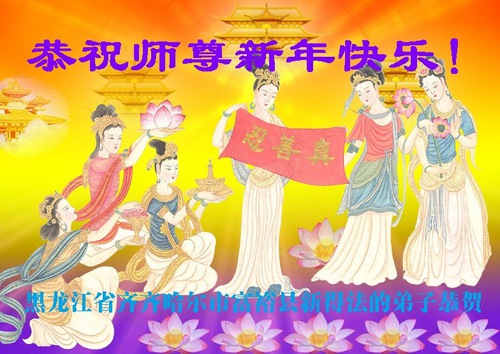 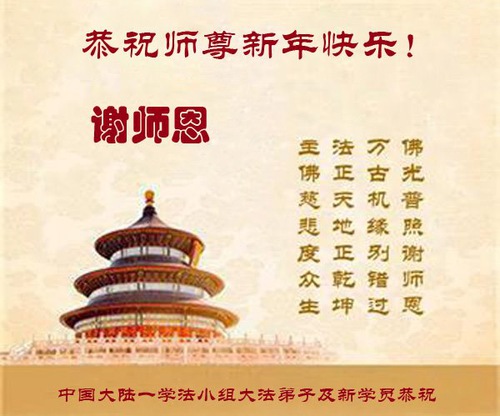 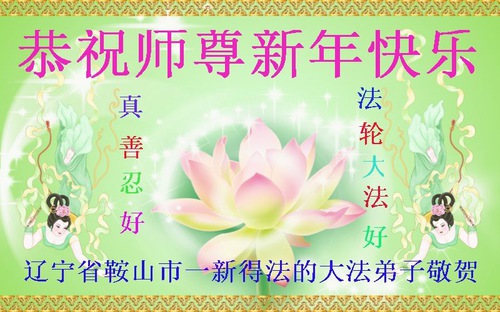 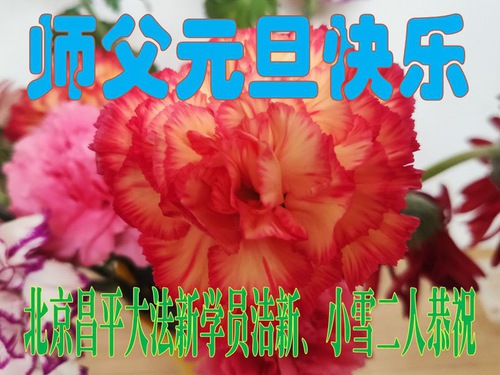 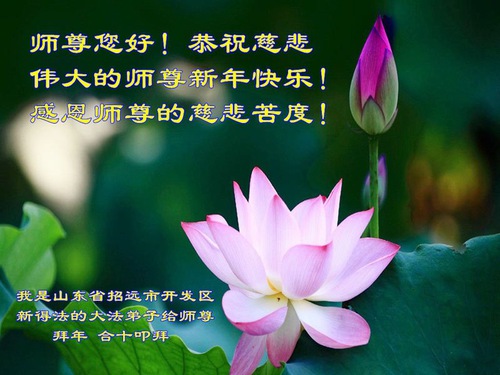 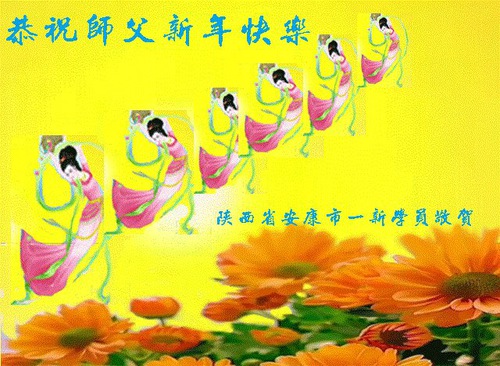 “An Amazing Book Turns a Swedish Young Man’s Life Around”