(Minghui.org) Falun Dafa practitioners held an all-day group Fa study and experience sharing meeting in Chiayi, Taiwan, on November 28. They read Master Li’s new article “Wake Up,” talked about their experiences and what they learned while practicing their spiritual belief. They also encouraged each other to persist in awakening people who hadn’t learned the facts about Falun Dafa. 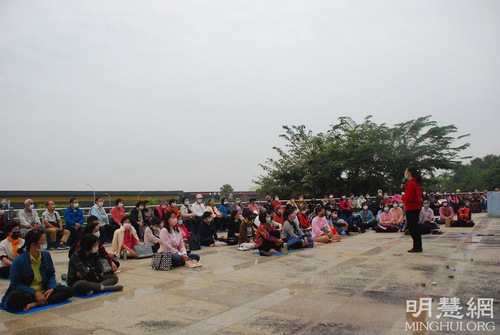 Practitioners met to read the teachings and exchange experiences in Chiayi on November 28, 2021

My Path Opened Up

Xiu Zi is a teacher and has practiced Falun Dafa for more than ten years. She follows the principles of Truthfulness-Compassion-Forbearance in her daily life. Whenever she encounters difficulties she always first looks within and thinks about where she can do better. She said, “When I eliminate my attachments the situation is usually resolved.”

Xiu Zi became a better teacher after she practiced. She said it was because she understood that the purpose of teaching was to help students be good people. When her students did not behave well, she no longer pressured them to change. Instead, she guided them with patience and compassion. Her students became more cooperative as a result.

Xiu Zi mentioned a test she passed at home. Her daughter faced challenges when she was in her final year of high school, such as which university to go to. Xiu Zi said that many of her colleagues and friends would be stressed under this situation. “As a practitioner, I understood that I should take everything lightly,” she said. “So I did not push her to accept my advice. I just offered help whenever my daughter needed it. When I calmly communicated and listened to my her, I realized her choice was actually a good one in the long run.” 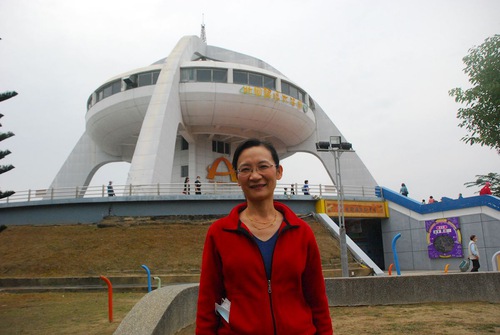 Xiu Zi said, “When I let go of my attachment, the situation changed.”

Xiu Zi added, “Before cultivation, I always made sure that I wasn’t taken advantage of when I went shopping. I always made sure I got the best deal. After I began cultivating, I realized that I may have saved a few pennies, but when I attached so much to loss and gain, what I lost was health and virtue.”

Chen Yi started practicing Falun Dafa in 2000. He said, “I firmly believe in Master and the Fa. I understood that all the ups and downs in my life are there to improve my xinxing.” 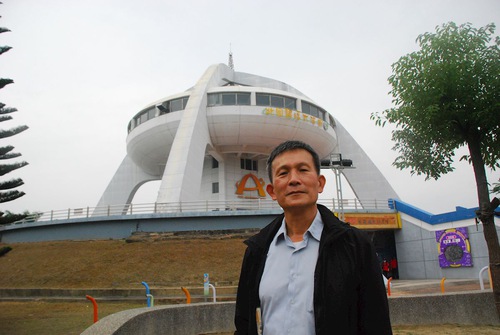 Chen Yi became considerate of his wife and his family life became harmonious.

Chen Yi had a liver disease before he practiced. He saw no improvement after various treatments.

After he started practicing, he disciplined himself according to Falun Dafa’s principles of Truthfulness-Compassion-Forbearance. He said, “I became an honest and sincere person. In the past, I was not honest with clients while doing business. I learned to work on improving my character to become a better person after I practiced Falun Dafa. With my improvement in cultivation, I recovered from the liver disease that had bothered me for many years.”

Chen Yi said he often fought with his wife over trivial things. He smiled and said, “After I started practicing, I understood that no matter what I encountered, I should look inward. I gradually learned to be tolerant and considerate of others. When I later had conflicts with my wife, I knew that I should forbear and avoid fighting with her. I have become increasingly calm, and the conflicts with my wife have become less frequent. My family life has now become very harmonious, and we now rarely have conflicts or arguments.”

“Dafa Benefits Me and My Entire Family”