(Minghui.org) According to information collected by Minghui, at least thirteen Falun Gong practitioners in Wuhan City, Hubei Province were arrested and taken to brainwashing centers in the months of September and October 2021.

Below are details of the practitioners’ status by the dates of arrests.

2021-09-14: Ms. Liu Xiaolian and Ms. Wang Xiaohui were taken to the Wutaizha brainwashing center of Wuchang District. Another practitioner (name unknown) was also detained there. The three are still detained there at the time of writing.

2021-09-29: Ms. Zhou Ailin, 53, was taken to the E’touwan brainwashing center of Qiaokou District after first being given 15 days at a local lockup. Ms. Zhou was the auditor at the Finance Department of Qiaokou Bureau of Industry and Commerce. She started practicing Falun Gong in 1997. Since the persecution of Falun Gong, she has been sent to detention centers three times and brainwashing centers eight times. 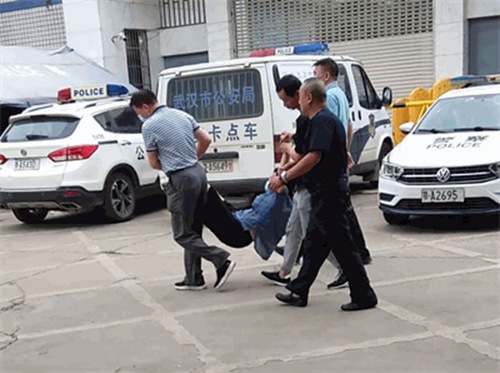 2021-11-2: Ms. Qian Juxiang was taken to a brainwashing center after being detained for 15 days. The authorities refused to tell her family her whereabouts.

2021-11-5: Ms. Huang Lijuan was taken to E’touwan brainwashing center of Qiaokou District after being detained for15 days.

“Having Survived Nine Years of Torture in Prison, Beijing Woman Faces Prosecution Again for Her Faith”