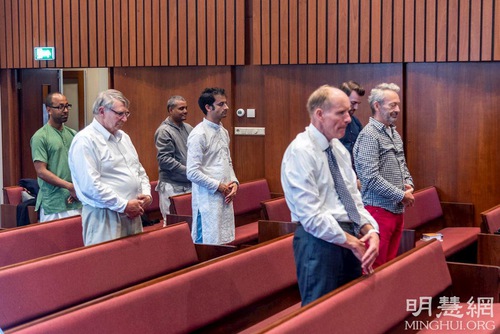 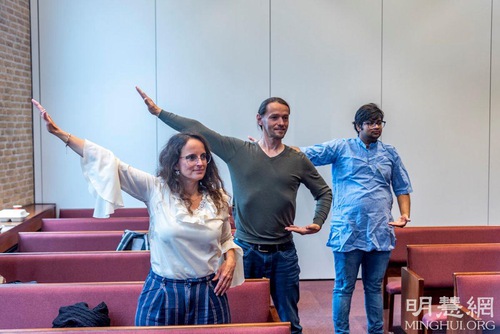 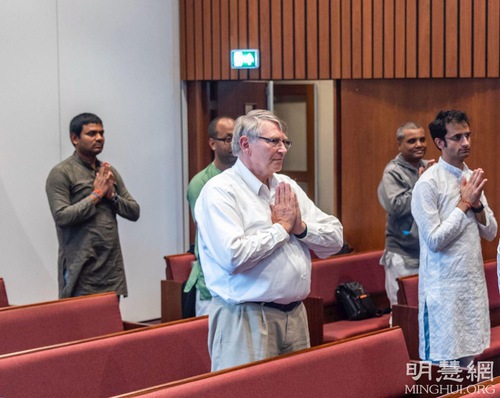 “Podcast (Cultivation): “When We Truly Believe in Master and the Fa, Our Fundamental Notions Change: My Cultivation Experiences Working in The Media””