(Minghui.org) A 74-year-old Shanghai resident and sister of a Canadian resident is facing prosecution for her faith in Falun Gong, a mind-body discipline that has been persecuted by the Chinese communist regime since 1999. 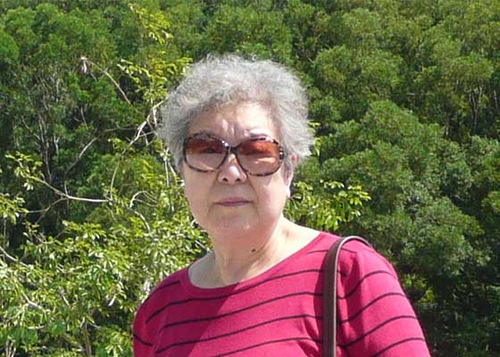 The Changning District Procuratorate approved her arrest on July 3. And the police submitted her case to the prosecutor on September 4.

Her brother, Mr. Lin Shenli, who lives in Toronto, Canada, has been calling for her release.

Ms. Lin took up Falun Gong in 1998 and her blood urine and hair loss problems were soon cured. With better health, she worked harder at her job and also took on more household chores.

Prior to her latest arrest, Ms. Lin was detained twice for upholding her faith.

In 2001, she went to Beijing, wishing to tell the government how she has benefited from practicing Falun Gong, but was intercepted halfway and sent back to Shanghai. She was detained for over a month.