(Minghui.org) The French Falun Dafa Association held an online forum to raise awareness of the 21-year-long persecution of Falun Dafa in China.

Falun Dafa, also known as Falun Gong, is a meditation practice that follows the principle of Truthfulness, Compassion, and Forbearance. The Chinese Communist Party (CCP) launched the persecution of the practice in 1999.

Several human rights activists and a politician joined the forum on the afternoon of July 16, 2020. They supported the practitioners’ peaceful protests over the past two decades and condemned the CCP’s violations of the practitioners’ right to religious belief. 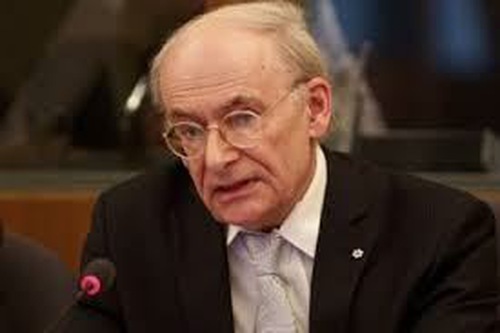 Canadian human rights attorney David Matas was the first to speak. He presented a report published by the London-based China Tribunal in March 2020. The report included the atrocities of the CCP’s systemic organ harvesting from incarcerated Falun Dafa practitioners when they were still alive.

The seven judges of the independent court, based on a large number of cases and data, concluded that hospitals in China have access to large numbers of donors whose organs of the donors can be harvested on demand. This has coincided with the long-term forced organ harvesting from Falun Gong practitioners, as well as Uyghurs, in China. It has been extensively reported that both Falun Gong practitioners and Uyghurs were forced to undergo medical tests, which focused on their blood type and condition of their organs.

Matas said that, since 1999, many organs from unexplained sources have surfaced in the Chinese market. This was the same year the CCP launched massive arrests of Falun Gong practitioners, many of whom disappeared and died. He said that, in the absence of a voluntary organ donor system in China, Falun Gong practitioners were the source, possibly the main source, of forcibly harvested organs.

The court further indicated that there is no indication that the practice of organ harvesting has been stopped.

Marco Respinti: How Long Will the CCP Remain Unpunished? 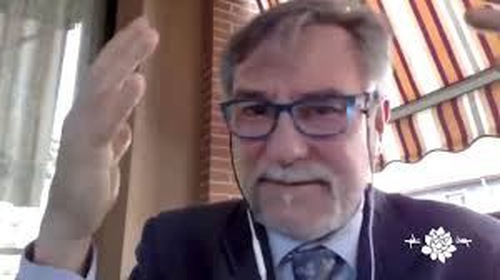 Mr. Marco Respinti is an Italian journalist and the director of Bitter Winter.

Mr. Marco Respinti, the director of Bitter Winter, a magazine that focuses on China’s religious freedom and human rights, researched Falun Gong extensively. He said that the CCP called Falun Gong a cult in 1999, but Falun Gong was never on the CCP's official list of cults published in 1995 or any other relevant documents. “It is rather comic that atheistic people pretend to decide when a religion is ‘true’ or not.”

Talking about forced organ harvesting from living practitioners, Respinti said, “The Chinese regime is guilty of crimes against humanity, and every minute that passes its death toll increases.”

“How long will the CCP remain unpunished?” he asked. 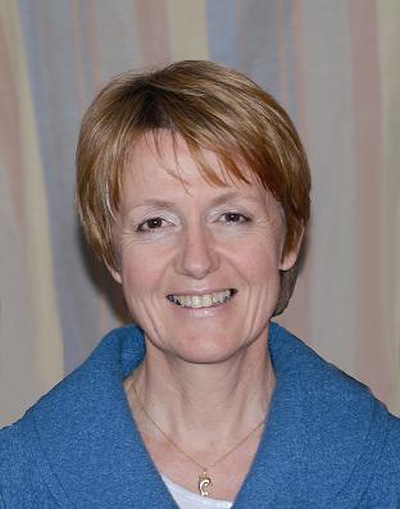 Ms. Françoise Hostalier is a former member of the National Assembly of France and former Secretary of State responsible for School Education.

Ms. Françoise Hostalier, former member of the National Assembly, condemned the CCP for its lies and deceits in many aspects. She said that the CCP does not follow rules set by international organizations such as the UN and WHO. “During the coronavirus epidemic outbreak, the way in which China deceived the international medical bodies and all countries shows that their leaders cannot be trusted.” “The great democratic powers, starting with Europe, must react (to China’s criminal behaviors) before it is too late.”

“Thanks to the incessant work of associations and NGOs such as Falun Gong (practitioners in) France and DAFOH, many personalities and French and European parliamentarians have started to act.” Ms. Hostalier wanted people to open their eyes and take a serious look at the crimes committed by the CCP.

She supported the practitioners’ efforts to end the persecution. “We must therefore tirelessly continue these information campaigns so that public opinion knows what is happening in China.” 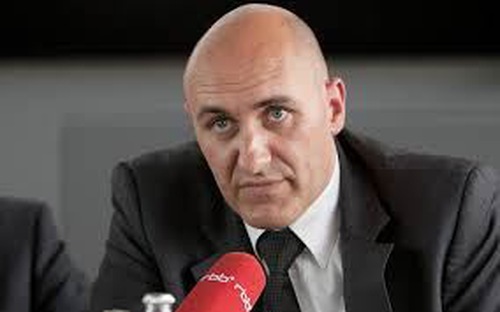 Doctors Against Forced Organ Harvesting (DAFOH) found out that the CCP permitted officials to offer prisoners of conscience as a source of organs for transplant in hospitals. According to Dr. Harold King, representative of DAFOH, the practice involves the entire legal and prison systems and China quietly permits wealthy people to bribe the surgeons in the hospitals and to get transplants from unknown sources.

“This is an organ supply chain. The number of transplants in China exploded since 2000. The trend has not stopped as claimed by the CCP. Patients from all over the world deemed China as their top choice to get organ transplants. They took tours to China and could get matching hearts, lungs, liver, kidneys, pancreas in less than a month. These desperate patients simply have to complete a form, pay the price, and surgeries will be scheduled on a date that suits them,” said Dr. King.

DAFOH condemned China for inviting Western surgeons to give surgical training in the name of developing medical and pharmaceutical research. “China involves the world’s healthcare professionals and researchers (in this crime) and reverses the values of medicine and ethics by killing healthy people to cure sick people,” he said.

Fiorella Luna: Appeal to the Governments to Stop Organ Harvesting 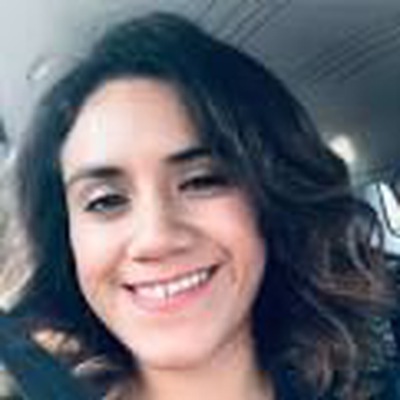 Ms. Fiorella Luna is the representative of End Transplant Abuse in China (ETAC) in France.

Ms. Fiorella Luna represents End Transplant Abuse in China (ETAC), headquartered in Australia. The organization made over 200 phone calls to hospitals in China between 2019 and 2020 and recorded its conversations with the doctors. Based on the evidence she concluded that people were able to “purchase quality organs” from hospitals in China.

Luna said that ETAC had already sent out the evidence it collected to officials of various countries. “We also call for a United Nations investigation commission to specifically look into forced organ harvesting in China,” she said. “In partnership with the Freedom House Association, we launched a petition last week. With this petition, we ask Western countries to adopt laws to effectively combat the crimes of forced organ harvesting.”

Three Falun Gong practitioners who fled China participated in the forum. They told how they were persecuted in China for refusing to renounce their faith and how they almost became victims of the forced organ harvesting.

It’s been 20 years since Ms. Chen Xueying, 65, took up Falun Gong. After the persecution started, she was incarcerated in a forced labor camp for two years. She had to submit to a medical exam for no reason. “Someone called me to come get a physical exam in a white bus parked in the yard where I worked.” She had chills, knowing that it was likely to be an organ matching test.

Also for refusing to give up her faith, Ms. Chen Yanyan was tortured in a forced labor camp from 1999 to 2002 and later sentenced to 7 years in prison. Ms. Chen, now 63, described her experience, “I was very weak at the time because of the torture. Despite my condition, the prison authorities often drew blood from me, almost once a week, a few hundred milliliters each time. They brushed me off when I asked for a reason. I only learned about the organ harvesting after I was released in 2013 and couldn’t help but feel terrified.”

Ms. Feng Yajun, her parents, and her older brother all practice Falun Gong, and they have suffered as a result of the persecution. She decided to leave China after repeated incarceration. “When I was in a forced labor camp, I had my blood taken and was given physical exams several times. The last time I was arrested, the person who examined me asked me in detail about my family medical history and carefully examined my heart and eyes. My brother sold our family home and bailed me out. I went into exile in Thailand before I came to France.”