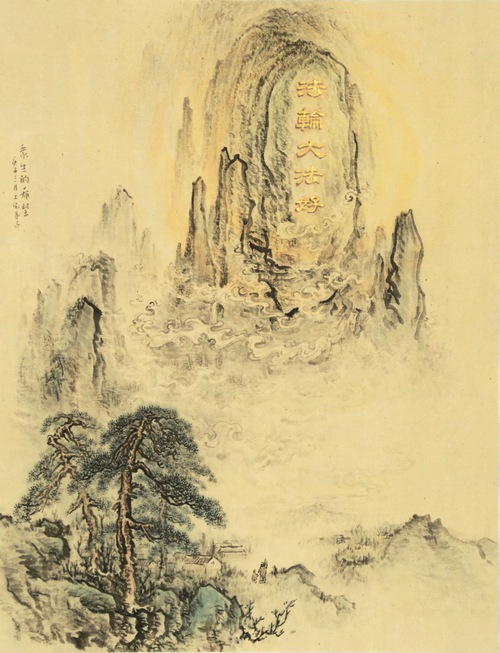 “Liaoning Man Recounts Abuse and Torture During Imprisonment for His Faith”