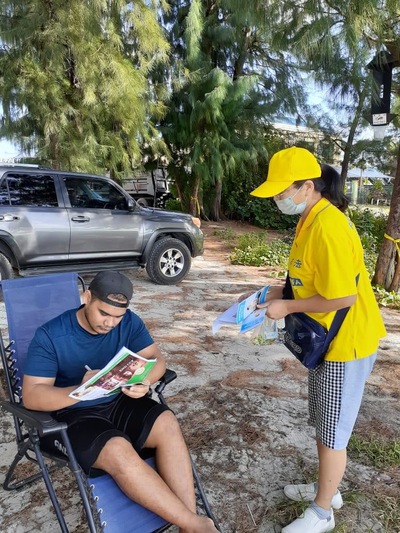 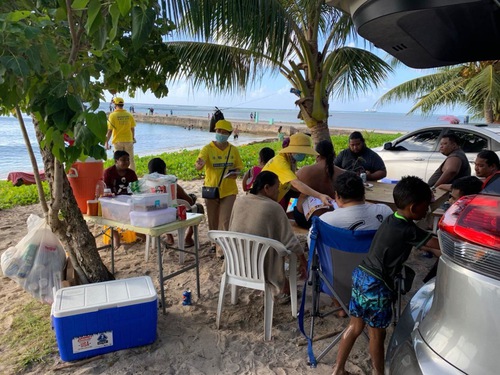 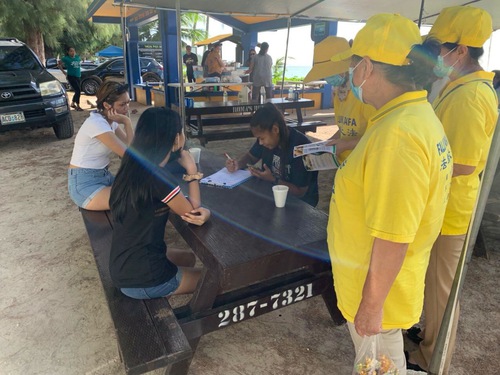 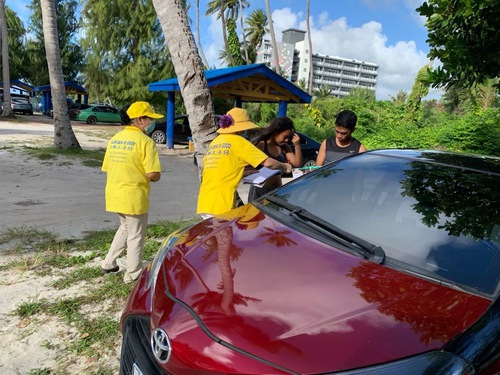 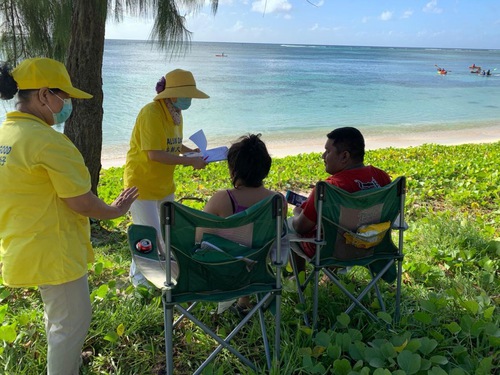 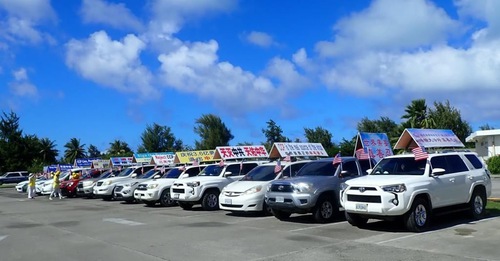 “Do Not Slack Off in Sending Forth Righteous Thoughts”