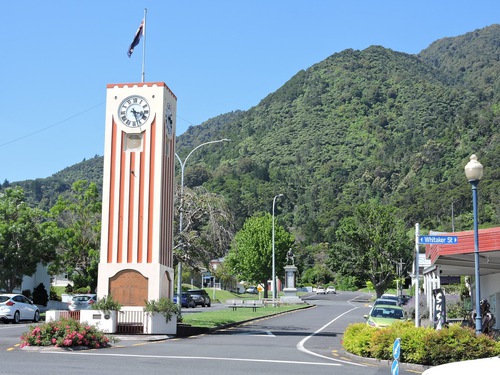 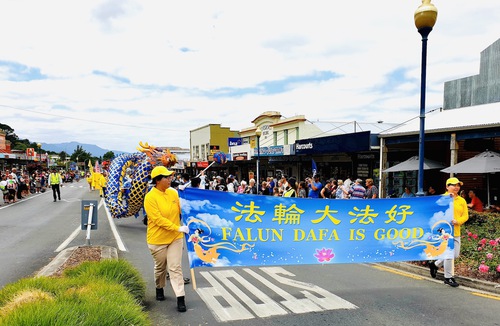 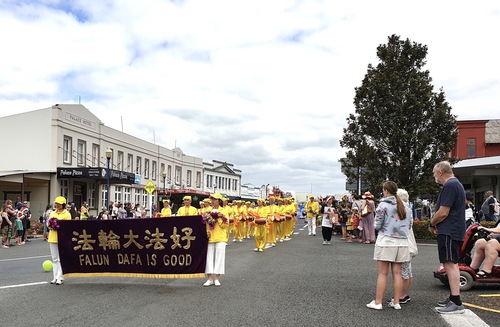 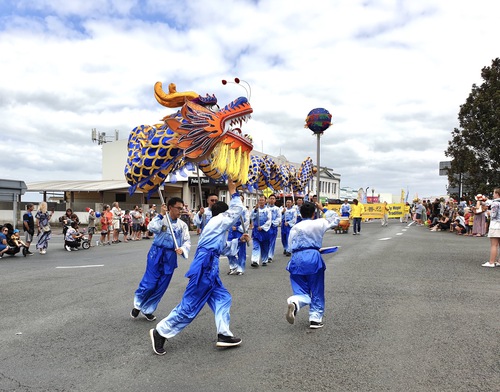 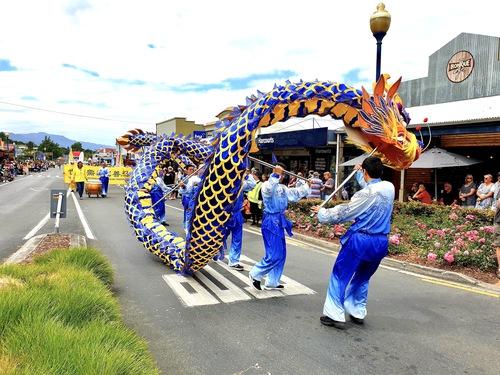 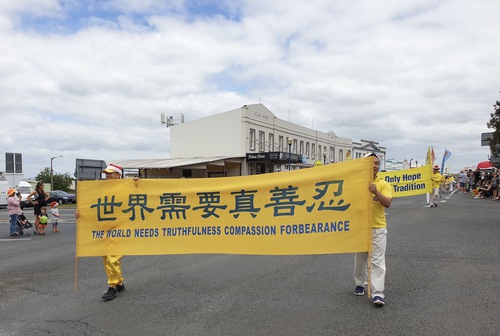 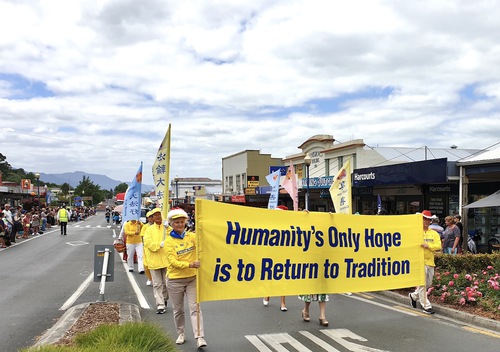 “After Losing His Job and Serving Seven Years, Hebei Man Sentenced to Another Seven Years for His Faith”