After Spending 8 Years in Prison, Shanghai Resident Gets Another 1.5 Years for His Faith

(Minghui.org) After more than ten months of a hunger strike, a Shanghai resident was tried for practicing Falun Gong in his hospital room through a video conference on November 26, 2020. Mr. Du Ting's lawyer and a family member entered a not guilty plea for him. The presiding judge from the Jing’an Court sentenced him to one and half years in prison. 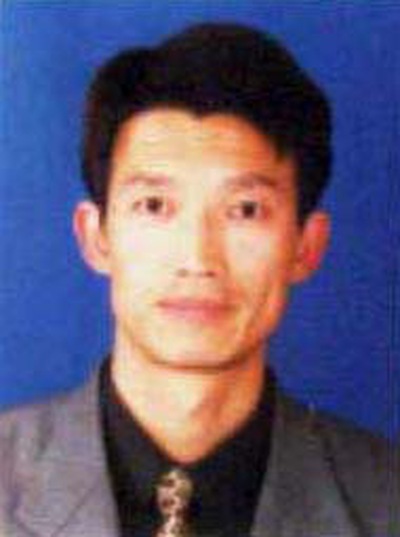 Mr. Du, 54, was arrested on September 26, 2019, for passing out informational materials about Falun Gong. The Putuo District Procuratorate approved his arrest on October 30, 2019, and indicted him on January 21, 2020.

Prior to his hearing on November 26, the judge warned Mr. Du’s lawyer and family member that they weren’t allowed to mention the lack of legal basis for the persecution.

Mr. Du’s lawyer argued the violation of legal procedure in how the police handled the case and collected evidence. He said the judge should address such violations before the hearing, but now the hearing became just a formality.

Mr. Du, who was sitting in a wheelchair during the hearing, also testified in his own defense. The judge didn’t allow him to finish reading his statement and cut him off.

Mr. Du’s family is preparing his appeal and will submit it to the Shanghai City No.2 Intermediate Court.

Because of not renouncing his faith, Mr. Du was imprisoned in Tilanqiao Prison between 2001 and 2009. The guards shackled him naked on a bed in a spread-eagle position for almost four years. They kept a feeding tube in his stomach and had him relieve himself in the bed. He suffered pleural effusion, tuberculosis, and pneumonia, and almost died.