More than 3.8 million people in over 37 countries have signed their names in support Falun Dafa practitioners' call for justice. Of the 3.8 million signatures, 1,264,250 were from Taiwan, 930,100 were from Japan, 677,531 were from Korea, and over 200,000 came from Australia. Of the European countries, the largest number of signatures were collected from Ukraine, Holland, Israel, Spain, Czech Republic and Russia. 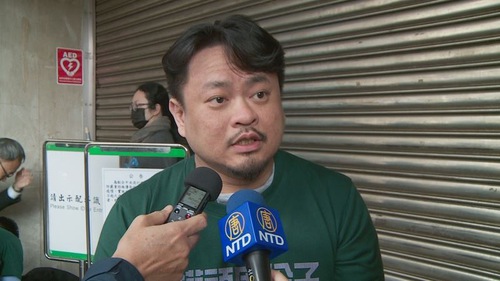 Legislator Hung Sun-han of Taiwan said that the CCP has been a human rights villain and that the international community is now seeing this clearly. He hopes that more people will step forward to counter the CCP’s human rights violations. 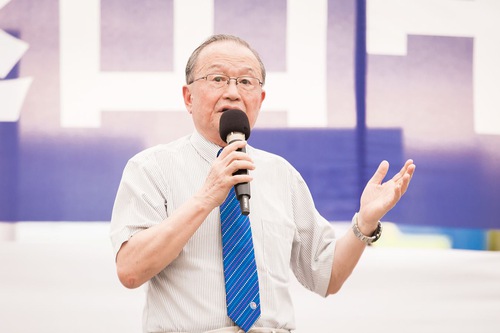 Dr. Gao Weibang, director of Taiwanese Victims of Investment in China Association, said that countless people have died as a result of the persecution in the past 21 years because Jiang Zemin, former head of the CCP, was afraid of Falun Dafa’s popularity. He condemned the CCP for interfering with the presidential election in the United States. He said he is certain that the CCP will collapse and that the future of mankind will be bright. 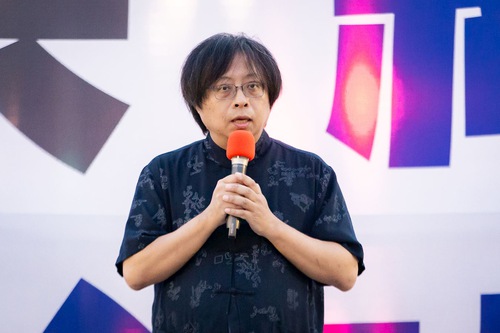 Zeng Jianyuan, chair of the board of directors of the New School for Democracy

Zeng Jianyuan, chair of the board of directors of the New School for Democracy, said that China does not have an independent justice system that would accept lawsuits against Jiang, but this global campaign reflects the sense of justice in the hearts of the people around the world. He hopes that the people in China will learn about Jiang’s crimes through the campaign and will see the true situation before the CCP collapses. Mr. Zeng called for Chinese to retain evidence of Jiang’s crimes for future trials. He hopes all Chinese will have a chance to choose a bright future for themselves by quitting the Communist Party organizations.