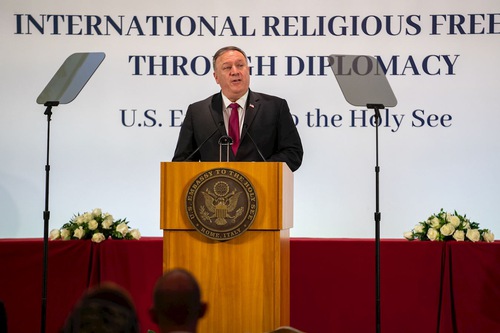 “78-year-old Woman Sentenced to Three Years for Her Faith”