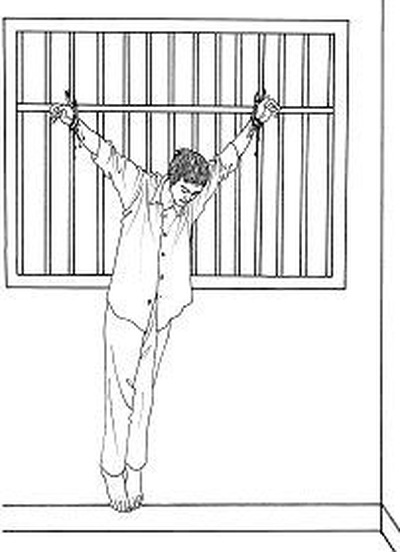 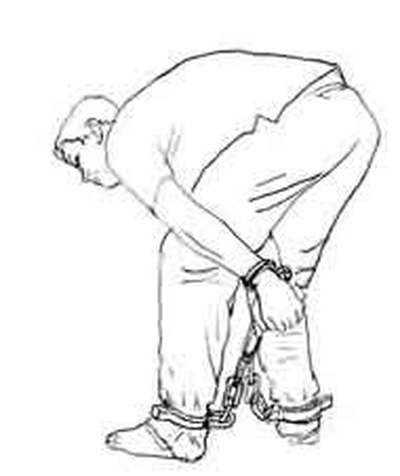 “Stories about My Granddaughter”

“Improving My Cultivation While Helping on the RTC Platform”