According to information collected by Minghui.org, at least seven practitioners from Hong Kong were sentenced and dozens more were arrested and detained. More than 30 practitioners had their travel permits confiscated and were prohibited from returning to their hometowns in China. 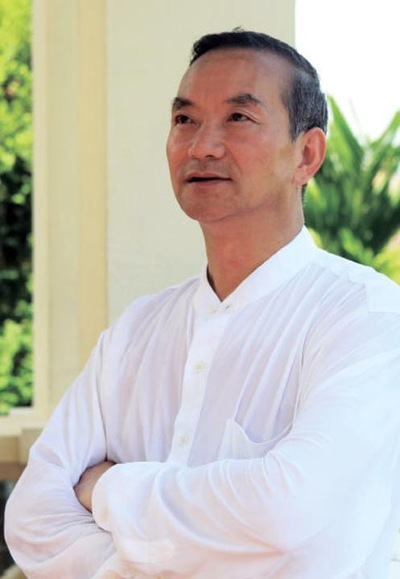 Mr. Zhu Keming, 45, was arrested in September 2000 for suing Jiang Zemin, the former head of the communist regime who ordered the persecution of Falun Gong. Mr. Zhu was secretly sentenced to five years in Chadian Prison in Tianjin. He was tortured with electric batons, deprived of sleep, and made to sit long hours on a small bench without moving.

Mr. Zhu and another practitioner, Ms. Fu Xueying, filed a lawsuit against Jiang and his accomplices with the Hong Kong High Court on June 28, 2007. 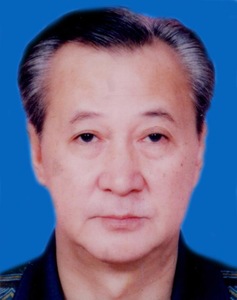 Mr. Zhang Yucang was arrested on May 8, 2002, for bringing Falun Gong materials into Shenzhen City, Guangdong Province. On March 26, 2003, he was sentenced to three years in prison by the Longgang District Court in Shenzhen without his family’s knowledge. He was about 60 at that time. 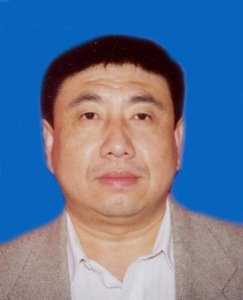 Mr. Sun Zhongwen was a 46-year-old business man when he was arrested at Shenzhen Customs on May 17, 2002. His home in Shenzhen was ransacked the following day and many Falun Gong materials were confiscated.

His wife, who lives in Hong Kong, wasn’t informed of his arrest by the Shenzhen police until three days later.

Mr. Sun was later sentenced to four years in prison by the Longgang District Court for his refusing to give up Falun Gong. 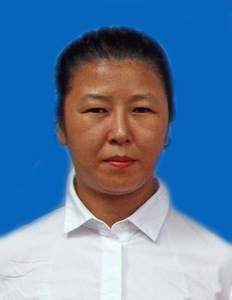 Ms. Fu Xueying, a 28-year-old housewife, started practicing Falun Gong in 1996 in northeastern China and later married a Hong Kong resident. She was arrested on October 30, 2003, when she was handing out information about Falun Gong near Shenzhen University.

Ms. Fu was secretly tried on March 9, 2004. Her family was not informed and her attorney was not present. While Ms. Fu was offered an opportunity to defend herself, the judge stopped her repeatedly when she described how she had benefited from practicing Falun Gong. The judge sentenced her to three years in prison in late April 2004.

Ms. Fu was brutally tortured in Guangdong Women’s Prison. For a very long while after her release she could hardly sit, and some of her injuries took more than a year to heal.

Ms. Lin Lixia was married to a Hong Kong resident. To take care of her elderly parents, she often travelled between Hong Kong and Guangdong Province. She has been arrested several times since the persecution started in 1999 and was once detained in Guangdong Sanshui Forced Labor Camp for two years.

On September 24, 2006, Ms. Lin and several other practitioners were arrested by the police in Shenzhen. The police forced her husband to turn in her travel permit to Hong Kong and her Hong Kong ID.

Ms. Lin was arrested again on January 18, 2007. She was later sentenced to three years in prison by the Futian District Court in Shenzhen.

Mr. Chen Jinshu, a Hong Kong resident, was arrested with his 80-year old father in Shenzhen on April 16, 2007.

Mr. Chen was secretly tried in the Baoan District Court on July 25, 2007, and again on November 25 of the same year. His family wasn’t allowed to attend either of his hearings.

Mr. Chen was sentenced to six years on January 29, 2009, for carrying the book Nine Commentaries on the Communist Party and other Falun Gong books.

Mr. Chen and his wife were deported and their travel permits confiscated when they attended an experience sharing conference in Shenzhen on December 11, 1999. 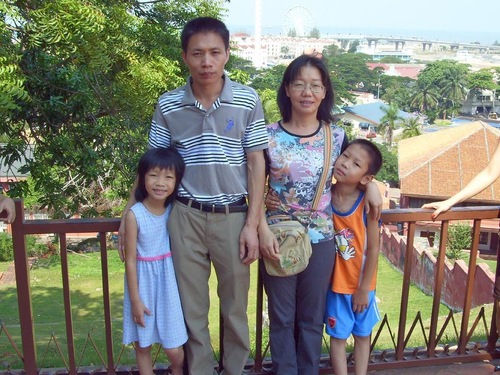 Ms. Zhang Lihong and her family

After Ms. Zhang Lihong married a Hong Kong resident, she stayed in Guangdong to take care of her elderly parents and two children.

She was arrested on May 19, 2004, for practicing Falun Gong. She went on a hunger strike to protest the arrest. As a result of her protest and the efforts of many people at home and abroad, she was released three days later.

Ms. Zhang was arrested again on October 26, 2004, and was quickly sent to Sanshui Women’s Forced Labor Camp for three years. No legal procedures were followed.

Because she shouted, “Falun Dafa is good! Unconditionally release all Falun Gong practitioners,” prison officials put Ms. Zhang in an isolation room and extended her term by a month.

She was taken to a brainwashing center by Shaoguan City 610 Office agents as soon as she was released from the labor camp.

In addition to those sentenced, more than 30 Falun Gong practitioners from Hong Kong were arrested in China and had their travel permits to China confiscated. Most of the arrests occurred in 2000 when they appealed in Beijing for the right to practice Falun Gong. Information on some of the individuals is provided below.

Ms. Liu Yuling and several other practitioners appealed in Beijing in November 1999 and were repatriated back to Hong Kong. She went to Beijing again in 2000 and was arrested on January 15 for doing the exercises with a group in a public place. While she was sent back to Hong Kong, her travel permit was taken away. She is no longer allowed to visit her hometown of Beijing.

Mr. Chen Xutao was arrested at his home on July 12, 2001, and detained for a month. In detention, he was forced to sit on a plank with both knees bent for long hours every day. His travel permit was suspended for five years.

Ms. Liu Ding, a retired teacher then 66, went to Beijing to look after her paralyzed husband in Guangan Hospital on June 6, 2006. She was arrested later and lost contact with her family. Ms. Liu was accused of distributing Falun Gong flyers near the hospital. Dozen of police officers ransacked her home in Beijing and confiscated her computer, Falun Gong books, and other personal belongings. Due to the efforts of many parties, she was sent back to Hong Kong after 15 days of detention.

Mr. Deng Hong, a businessman and British citizen, was arrested with other practitioners on November 13, 2004. He was accused of organizing Falun Gong activities. He was released later but was then placed under close surveillance.

Ms. Lin Junqing started practicing Falun Gong in 1996 at the age of 65. She and two other practitioners appealed against the persecution in Beijing in 2000. They were arrested and deported the next day. Their travel permits were confiscated. As a result, she could not go to her parents’ funerals when they passed away some time later.

Mr. Cao Zhixian was 70 years old when he started practicing Falun Gong. His cancer then disappeared. He spoke out for Falun Gong in Beijing in 2000 and his travel permit was confiscated. He has not been able to return to his hometown since.

Ms. Yang Yunchao, a supervisor at a construction company in Shenzhen, was arrested on November 19, 2004. She was 50 at the time.

Ms. Zhang Zhihong was arrested on June 6, 2002, for handing out information about Falun Gong at a supermarket in Shenzhen. She was then 31.

Mr. Zhu Xueye was arrested at Shenzhen Customs on December 18, 1999.

Ms. Wang Yaoqing was arrested in Shenzhen in March 2000. When she was released on November 4, she learned that her house in Shenzhen had been auctioned off by the court.

Ms. Wan Zhengtian was followed and monitored by the police when she traveled to Yunnan Province to visit her brother in April 2003. She was arrested at Shenzhen Customs on her way back to Hong Kong.

Ms. Zhou Sheng, who was married to a Hong Kong man, was cured of epilepsy after practicing Falun Gong. On her way to Beijing to speak out for Falun Gong, she was arrested in Shenzhen on March 5, 2000, and sent back to Hong Kong. Her travel permit was confiscated.