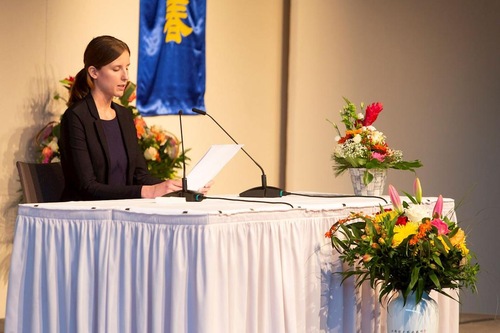 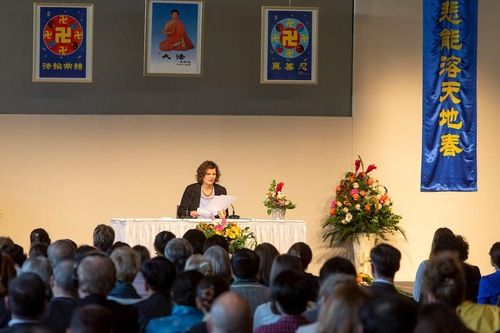 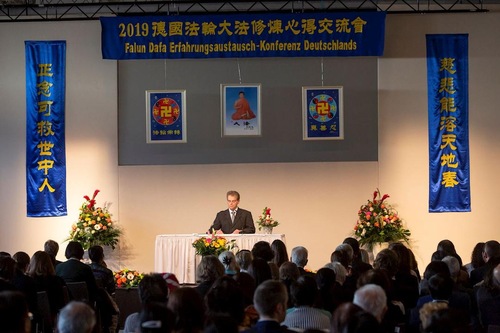 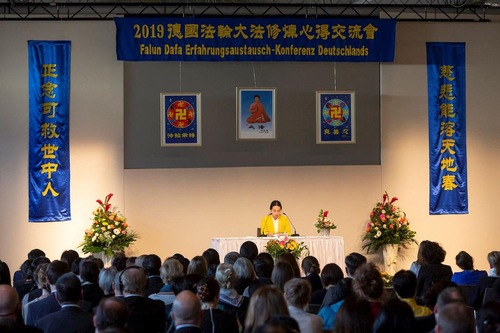 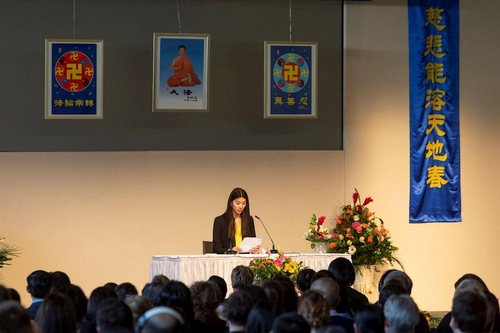 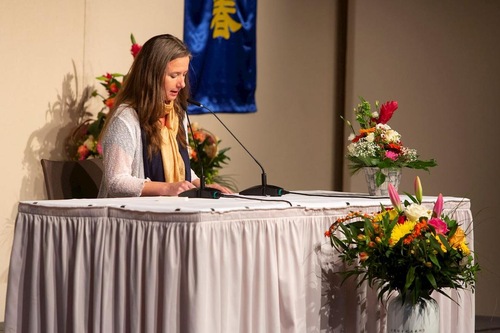 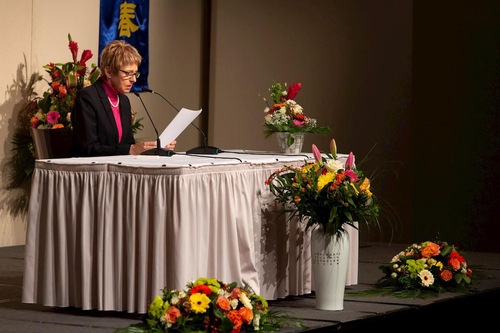 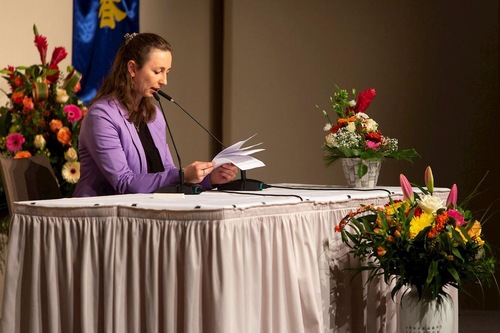 “My Life Was Transformed after I Began Practicing Falun Dafa”