(Minghui.org) The Shen Yun Symphony Orchestra kicked off its 2019 season in Kaohsiung, Taiwan, on September 18. Prior to the orchestra's 10-city, 11-concert Taiwan tour scheduled for September 18 to October 2, 33 local officials extended greetings to welcome the New York-based company. 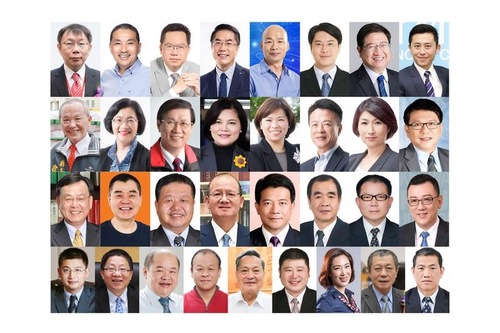 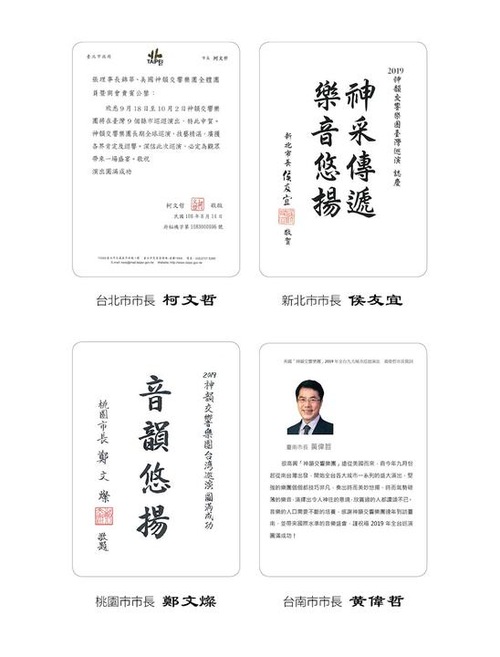 Ko Wen-je, the mayor of Taipei, wrote, “Shen Yun Symphony Orchestra has toured the world. Their skills and talents are exquisite and excellent. They have been widely recognized and acclaimed by people in various fields. I deeply believe that during this tour, they will bring audiences a grand feast.”

Huang Wei-cher, the mayor of Tainan, wrote, “I'm very happy that Shen Yun Symphony Orchestra will come here all the way from America... The performances present an enchanting realm. People that have attended all highly praise it.” 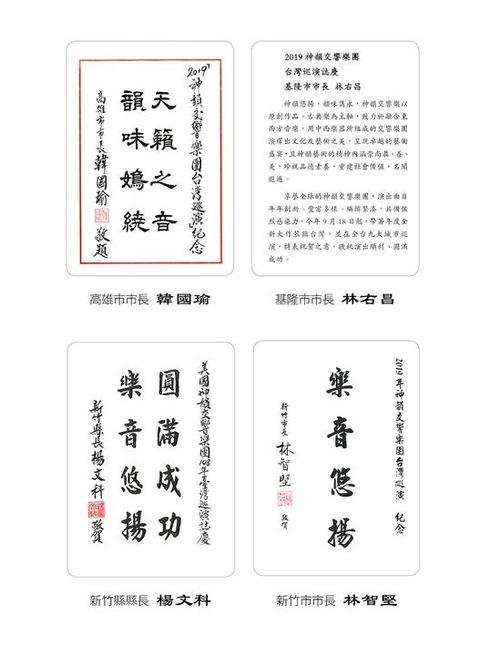 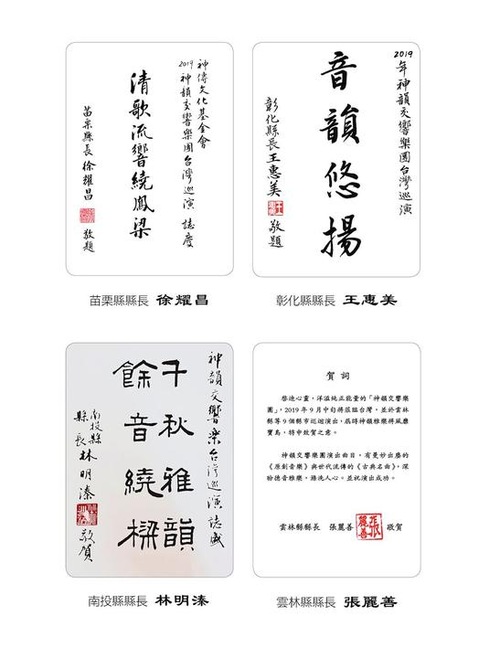 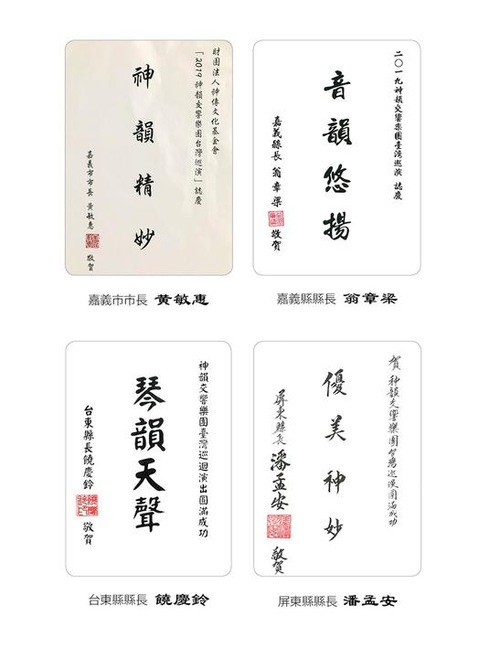 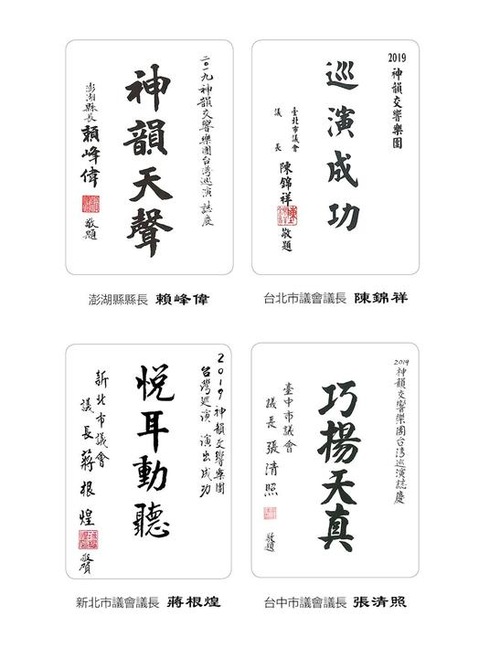 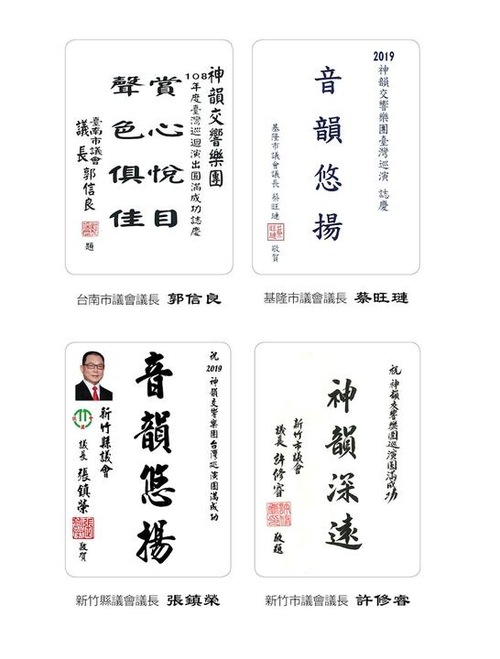 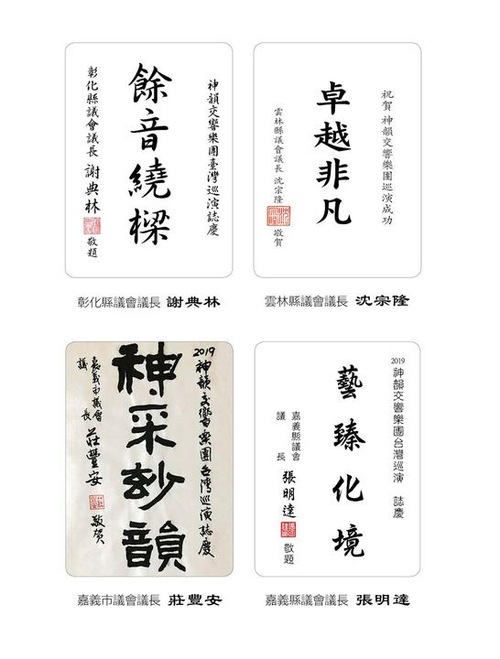 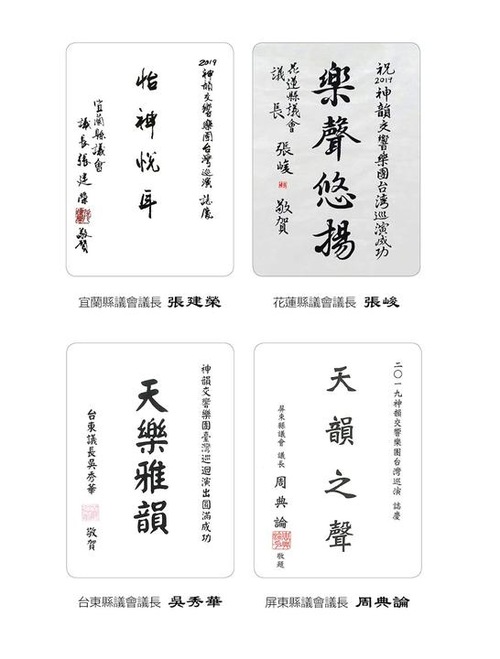 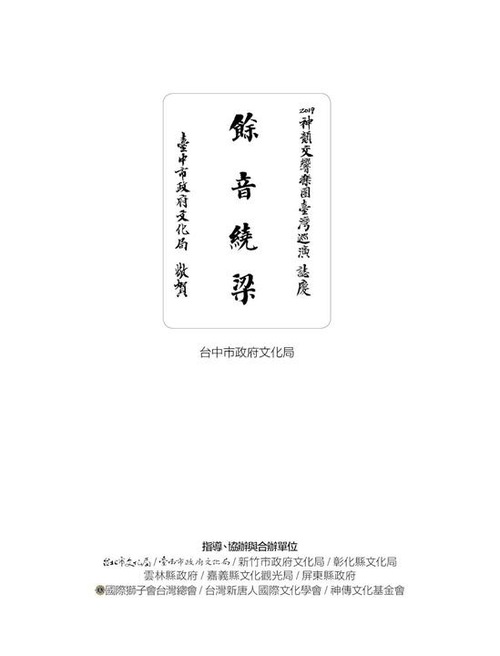 “Mexico: "Letter from Masanjia" Awakens Full House to Reality of Persecution in China”