(Minghui.org) Beijing police stopped a bus at around 6:30 pm on August 11, 2019 in order to arrest a 28-year-old woman who practices Falun Gong. 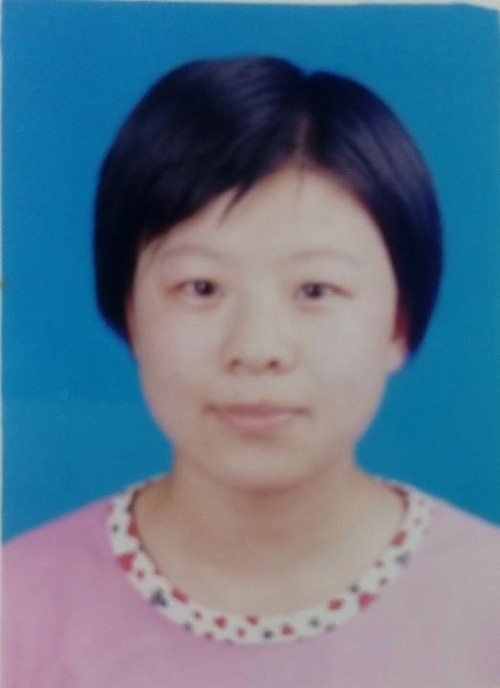 Ms. Li Shuang, a resident of Laishui County, Hebei Province, moved to Beijing after landing a job at an electronic product company there.

It was confirmed by a Minghui correspondent that Ms. Li had visited an elderly Falun Gong practitioner, Ms. Li Chun'ai (no relation), on the afternoon of August 11 and was followed by the police after she left.

The owners of the company where Ms. Li Shuang works, Mr. Yan Yong and his wife Ms. Yue Liyong, were also arrested for practicing Falun Gong.

The police ransacked the couple's company and Ms. Li Shuang's home without providing a list of confiscated items.

Ms. Li Shuang has been interrogated four times, but she has refused to answer any questions from the police.

Ms. Li's parents hired a lawyer to represent her after receiving her detention notice. The lawyer met with Ms. Li on August 22, 2019.