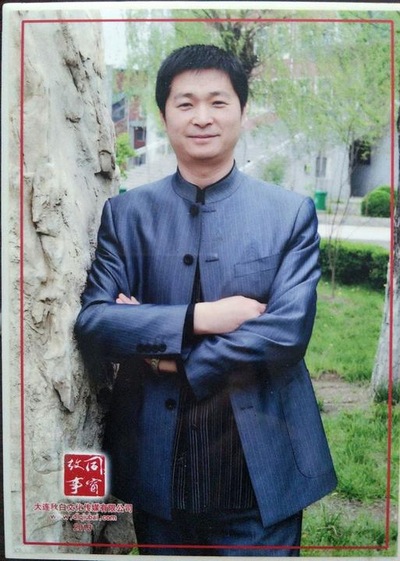 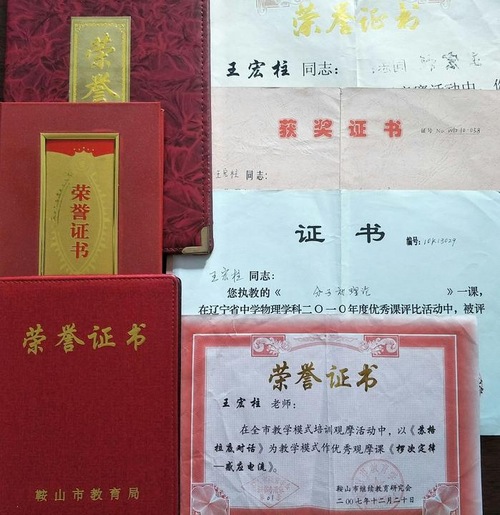 “How Falun Gong Practitioners Are Tortured in Tianjin First Prison”