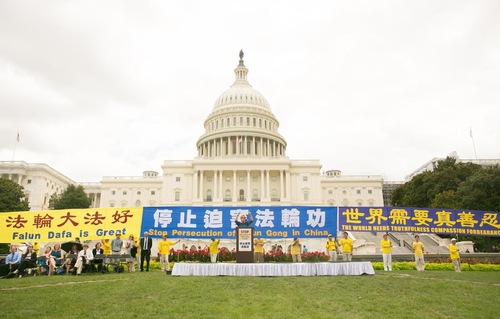 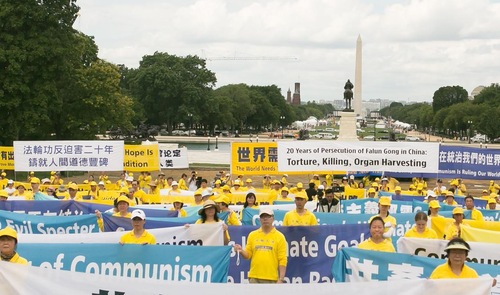 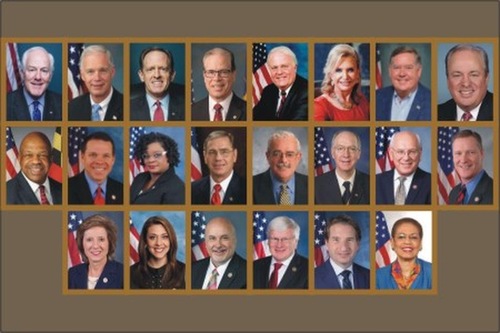 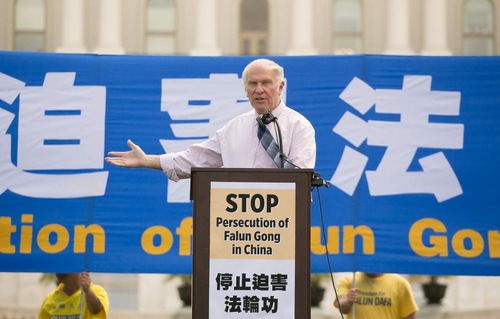 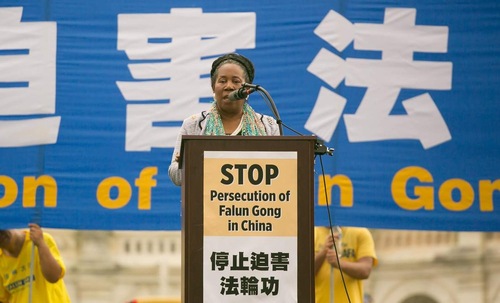 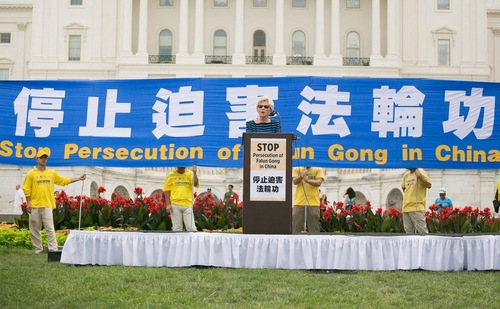 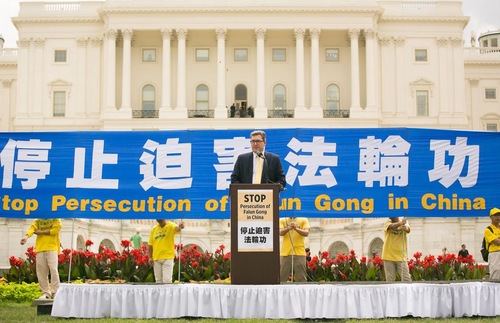 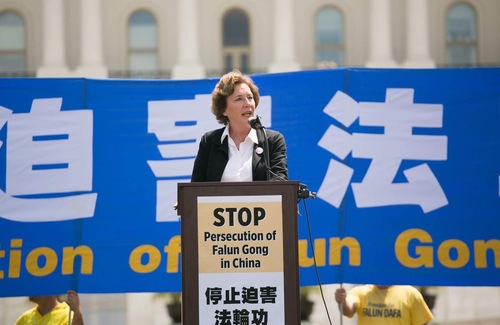 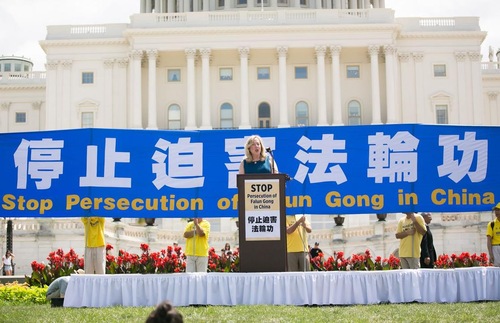 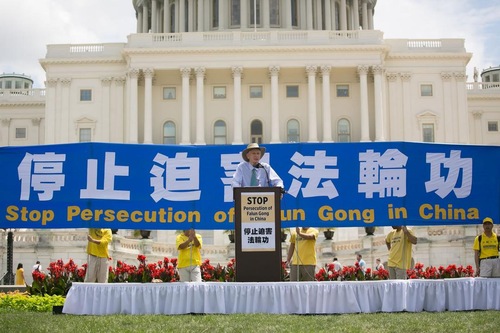 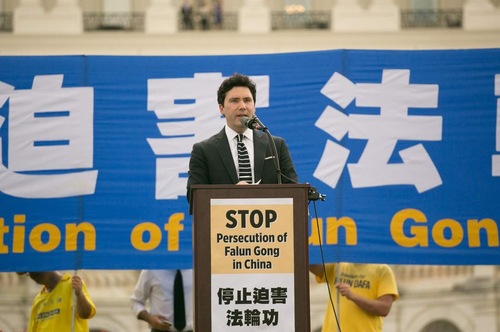 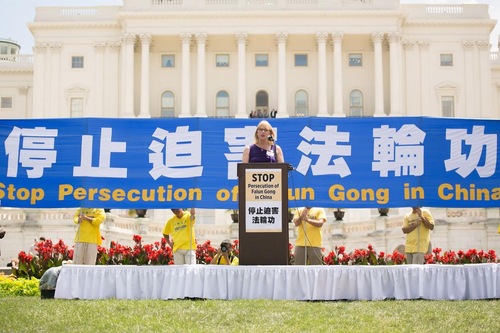 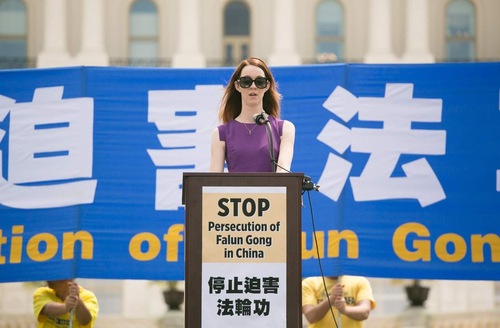 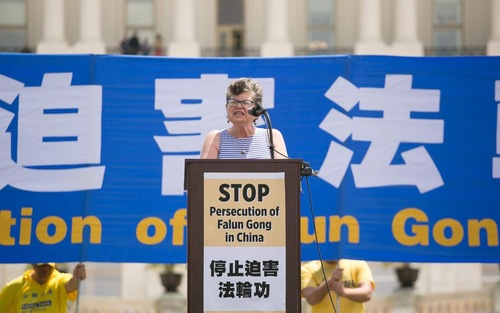 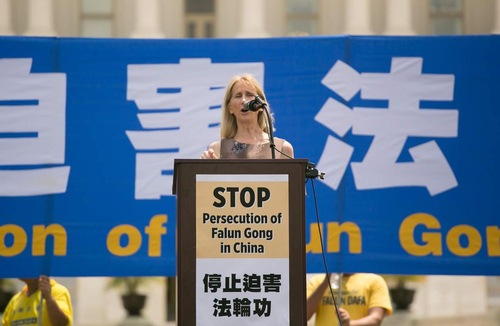 “Everyone at Our Company Supports Falun Dafa”