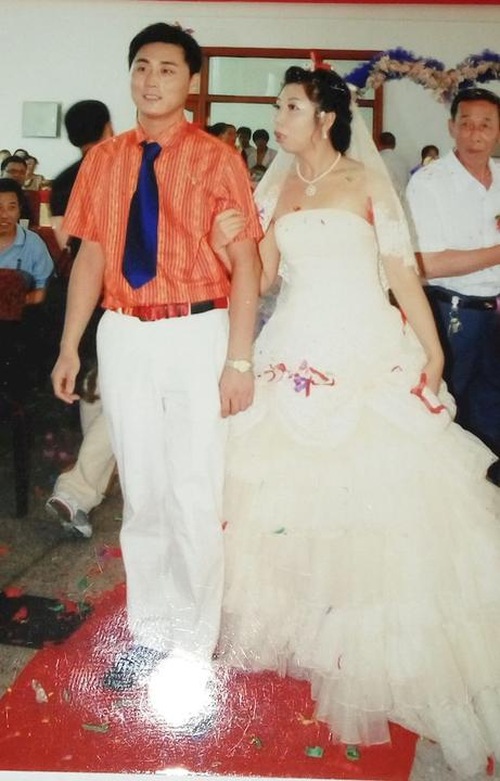 “High School Teacher Tried for His Faith in Falun Gong”

“Police: “I Knew You Were a Good Person the Moment I Saw You!””