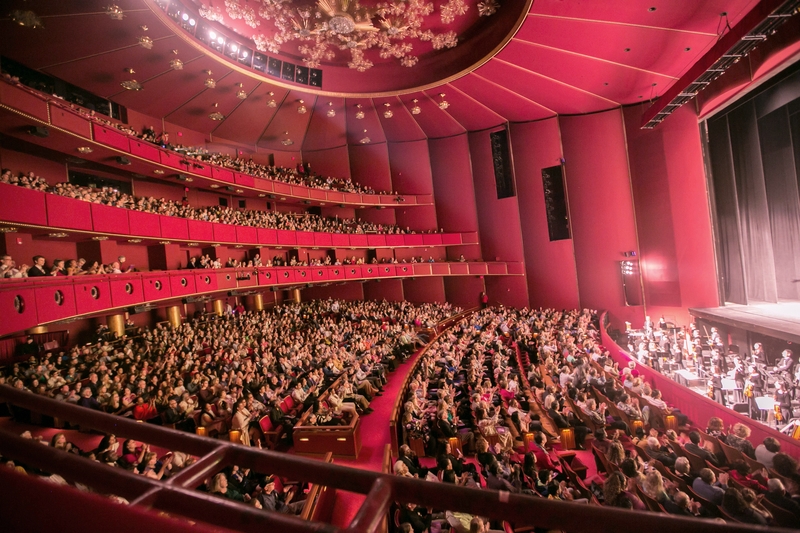 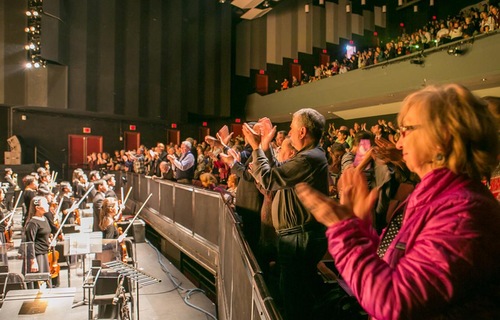 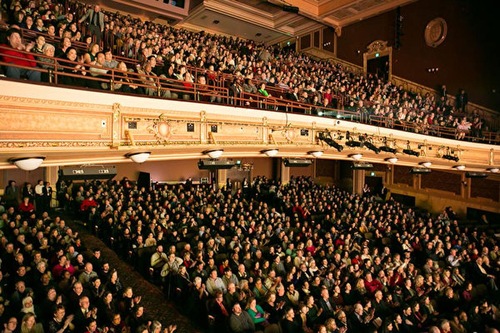 “Makes You Want to Be a Better Person” 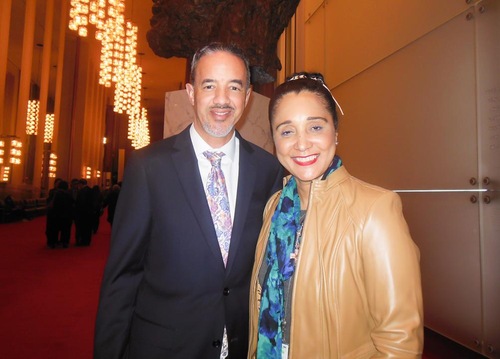 Harvey Johnson, Deputy Assistant Secretary at the U.S. Department of Veteran Affairs, and his wife Lisa Johnson, who works at the Department of Defense, attended the Shen Yun show at the Kennedy Center Opera House in Washington, D.C., on April 17, 2019.

“This experience was an uplifting experience,” said Harvey Johnson. “It really touched my heart... I could watch that all day because I believe that’s what the world needs.

“It makes you want to be a better person,” he said, “to really go into yourself and to see how can I make myself better, so that when I go out into the world, I can make the world a better place, so that there’s less of the things going on that are negative.”

“Just Gave Me Joy to Watch” 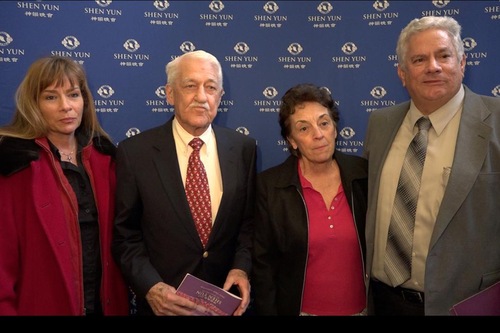 “It was very nice. Well-done – put together... It just gave me joy to watch,” said William Kable.

He added, “We need that. That’s what’s missing from our lives today... We don’t pay attention to what happened in years past, according to what we want to do now.”

Lift People to a Higher Possibility 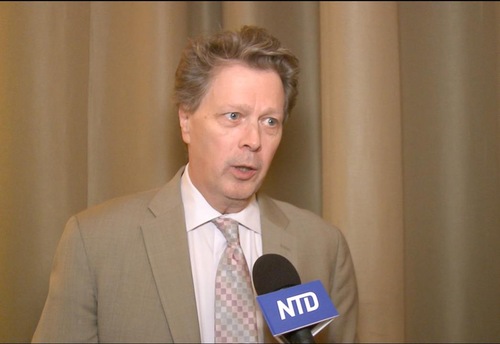 “I believe that we have come from a higher place and we’re here to transform this world, which is not such a great place at times, to bring the light, to bring all the colors of the divine Creator, all the different expressions in light, higher light.

“I just think we need this kind of stuff to inspire people, to lift them up to a higher possibility,” he said. 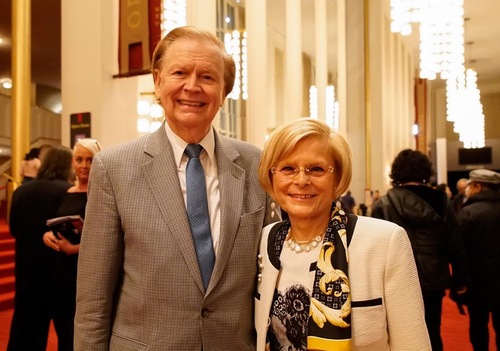 “That was an extremely dynamic and beautiful and harmonious way to present the whole performance,” said Winston Hayth.

“There is a purpose that’s even bigger than just beauty and marvelous dancing on the stage, even as lovely and as gracious and as elegant and charming as that can be. The message was the divine is so beautiful, so inspirational, so peaceful.”

“I would say the message is our duty to look for harmony and work for harmony,” said his friend Erminia Scarcella. 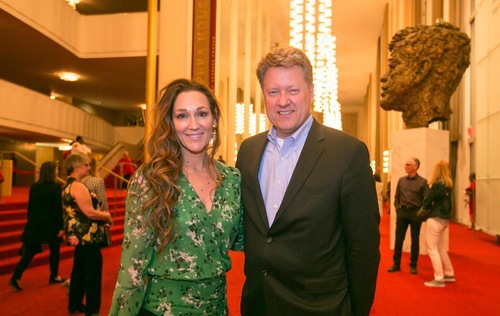 “The dancers are top notch. They are highly trained and masters of their art,” said Greg Mitchell. “It's beautiful and aesthetic, and it took me out of the stress of my job. It was a beautiful experience.”

“It's gorgeous... And it educates you,” said his wife Renee Bessone.

“I loved seeing... [when] the divine comes and overcomes the evil,” Mr. Mitchell said. “[It] uplifts you into something more divine.”

“Switzerland, Ireland, and New Zealand: Commemorating the April 25 Peaceful Appeal and Raising Awareness of the Persecution in China”

“Are You One of the Lost Dafa Disciples?”