Shen Yun Inspires Audiences to 'Rediscover Those Virtues Within Ourselves'

(Minghui.org) During the last week of February and the first week of March, Shen Yun presented 73 performances in 20 cities in North America, Asia, Australia and Europe. 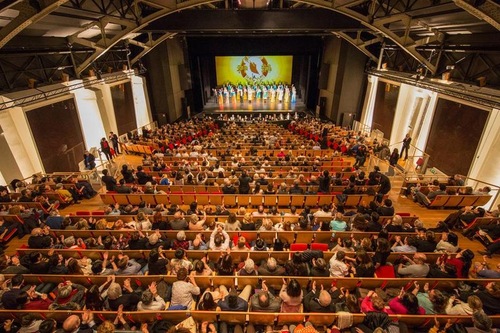 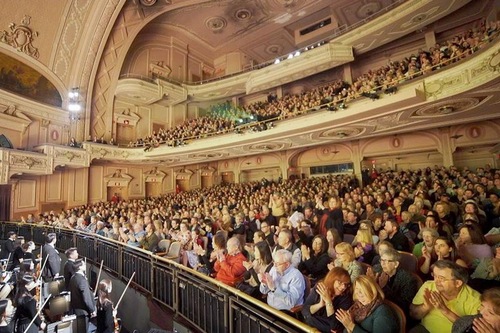 The Shen Yun Touring Company at the Merriam Theater in Philadelphia, Pennsylvania, on March 2, 2019 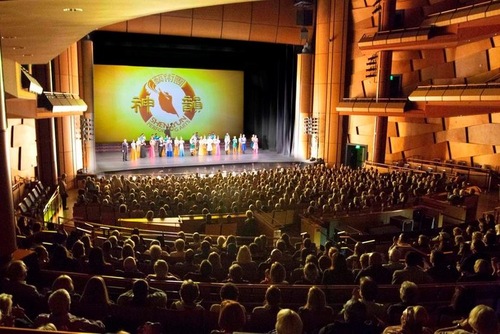 The Shen Yun New York Company at the Ikeda Theater in Mesa, Arizona, on March 1, 2019. Tickets to the four shows in Mesa from March 1 to March 3 were sold out one month in advance. 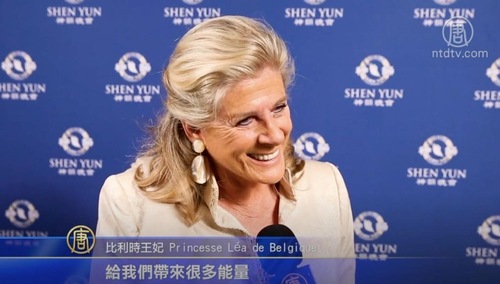 Princess Lea of Belgium at the Shen Yun performance at the Bâtiment des Forces Motrices in Geneva, Switzerland, on February 28, 2019.

The show contained “a lot of positive energy,” she said, “We are carried away by the rhythm of this show from the beginning.”

“I find it absolutely impressive in terms of beauty, aesthetics, agility, of course, talent and speed!” she said.

“We have this impression, indeed, that artists are extremely imbued with what they do, and with spiritual emotion,” she added. 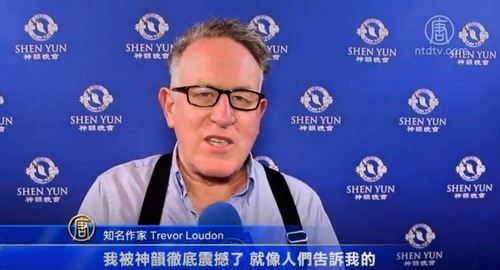 “The thing that struck me more than anything was just the color. The bright, optimistic, whole palette of color that you saw.

“We are spiritual beings... We are put here on Earth with a mission. We’ve forgotten our mission but we’ve been forgiven. You know, you’ve still got a chance. You can still come through this, but we have to rediscover those virtues and rediscover our innate spirituality. We have to conquer the evil of the world and have to fulfill our promises to the Creator.

“The performance showed to me the good will overcome evil, and that we have to keep persevering and show forbearance and carry on. And we can win this but we have to rediscover those virtues within ourselves.

“I think it was really bright, energetic performance. Very hopeful,” he said. 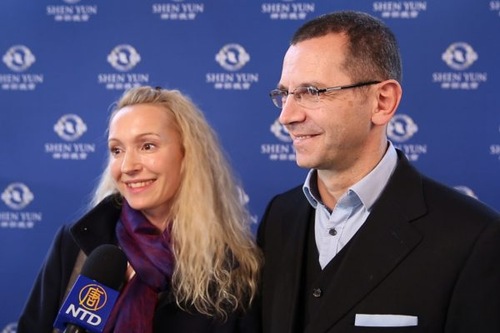 Slobodan Radumilo, vice president of a global medical technology company, and his wife Tina Radumilo, a molecular biologist, at the BFM in Geneva, Switzerland, on March 3, 2019.

Slobodan Radumilo, the vice president of a global medical technology company, saw Shen Yun with his wife Tina Radumilo, a molecular biologist, and their three children at the BFM in Geneva, Switzerland, on March 3, 2019.

“You have three ingredients well used together. One of them is simply that each piece has a story, and with two hours of showtime, we’re able to perceive the true beauty of the Chinese culture and history,” Mr. Radumilo said.

“The second is that the costumes are very beautiful and the lighting was fantastic.

“Then, the artistic performance was really phenomenal. I think the skills of each dancer and each performer were fantastic,” Mr. Radumilo said.

“The story, the joy of life, the colors, the energy too. The male dance was really manly, and the women are really womanly!” Ms. Radumilo said.

Very Important for the World to Learn 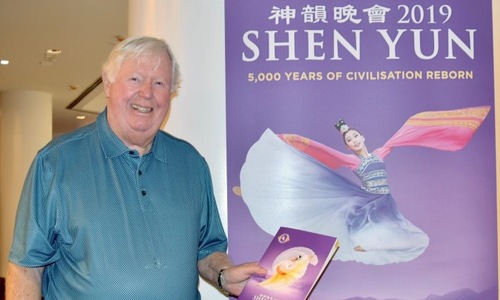 James O’Hare, business owner from the United States, at the Shen Yun performance in Auckland, New Zealand, on March 2, 2019.

“It was terrific! The backdrop was unbelievable. I don’t know how you could possibly do that—spectacular,” Mr. O’Hare said.

“And the Chinese have such a history of culture. That’s very important that the world learn about it. Particularly, and the fact that, what many of us see in the Western world is only communist China, so we need to see the old culture,” he said.

Prior to performances in Auckland, New Zealand, Stephen Berry, the spokesman for the ACT Party, personally presented a welcome letter from David Seymour, the leader of ACT New Zealand. “You have shown your ability to masterfully showcase the beauty of 5000 years of tradition,” the letter stated. 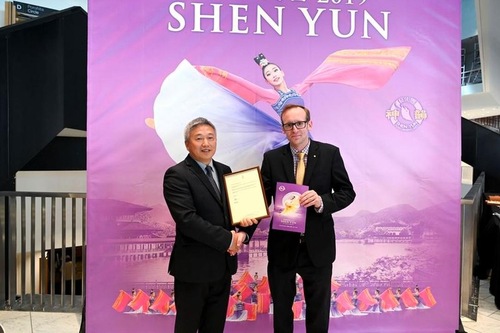 “Arrested Prior to SCO Summit for Their Faith, Two Men Sentenced to Prison Months Later, One Woman Awaits Verdict”