(Minghui.org) Falun Dafa (also called Falun Gong), practitioners from Canberra have set up a tent each Saturday near the city center, to clarify the facts of the persecution of Falun Gong to pedestrians. Countless people have learned the facts from them and signed a petition appealing to the Australian government to urge the communist regime to stop persecuting Falun Gong, and stop removing organs from Chinese Falun Gong practitioners, and other prisoners of conscience.

Falun Dafa is an ancient spiritual cultivation practice based on the principles of Truthfulness-Compassion-Forbearance. It was introduced to the public by Master Li Hongzhi in 1992. 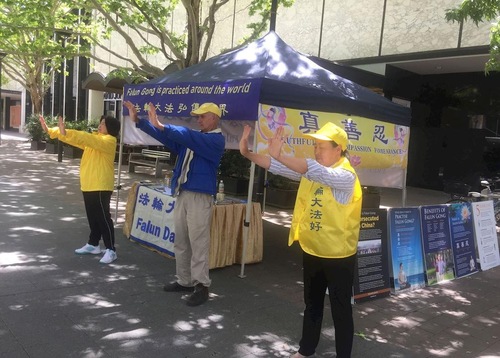 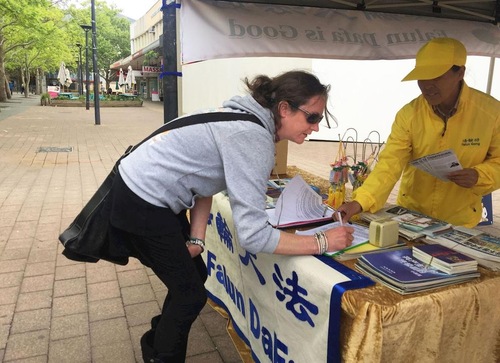 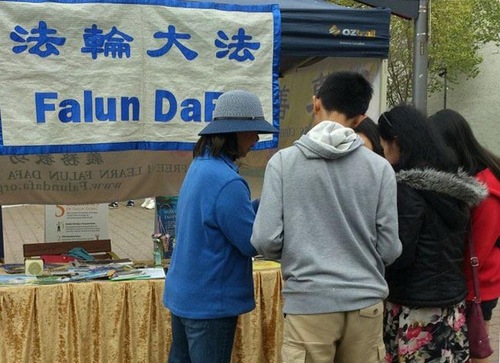 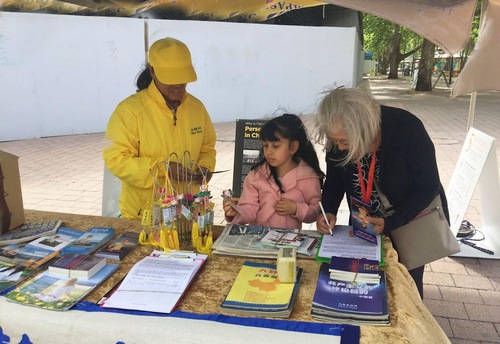 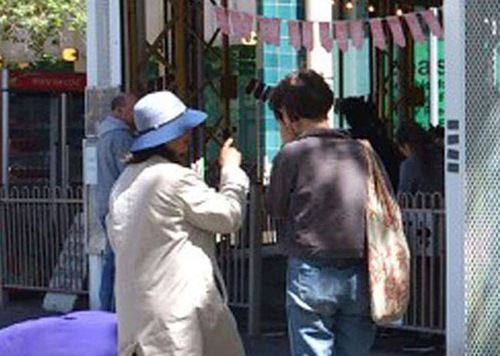 Johnson Smith brought his daughter to the tent because he said he believed that people and the younger generation should pay attention to what is happening in China. He said, “The crime of harvesting organs from living people, and the persecution of Falun Gong, are terrible. The Australian government must speak out and urge the Chinese government to stop the persecution, for the sake of Chinese people's rights.” 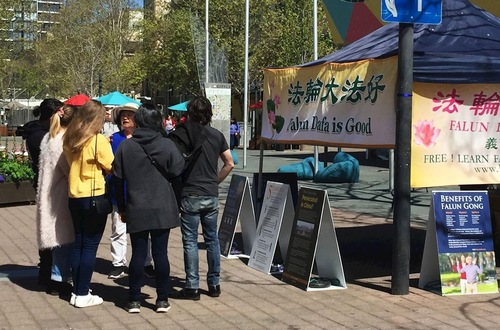 Sammi Magsey, a college student, said that she had lived in China for three years, and knows that China and the Chinese Communist Party (CCP) are different entities. She said, “I love Chinese culture, and I also know Falun Gong is a precious practice, as well as a good cultivation method. But the Chinese government has persecuted it for a long time. All the world's countries must speak up to stop the persecution.” Sammi said she plans to learn the exercise in the near future.

Josie Hall, a college student, and a friend of Sammi’s, said that the persecution must be stopped, and all jailed Falun Gong practitioners should be released. She said, “Let them have the freedom of belief. Also, illegal organ pillaging must stop. It is so cruel. It should have never happened.” 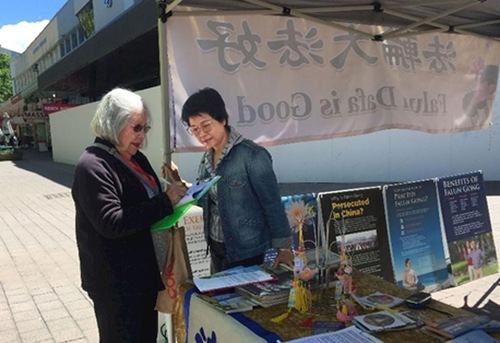 Carmen said that people can give or take power from the government. “I wish Chinese people could get rid of the Communist Party.”

“Once Imprisoned for Ten Years, Beijing Man Arrested for His Faith Again”