This season, the dance and music company's seven touring companies will present their brand new program in 150 cities and 19 countries with over 750 performances. 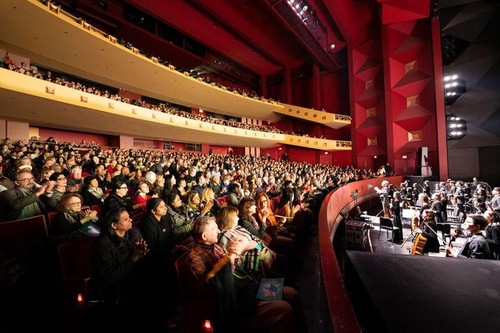 The Shen Yun International Company at The Performing Arts Center at Purchase College in Purchase, New York, on December 21, 2019, one of four sold-out performances in Purchase December 20-22 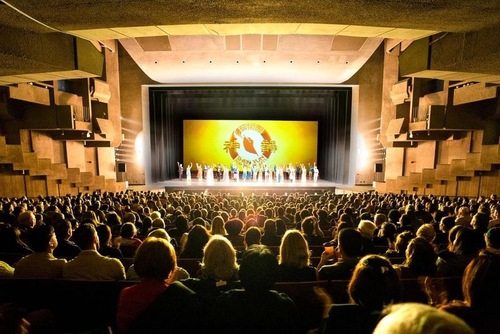 The Shen Yun Global Company at Zellerbach Hall in Berkeley, California, on December 20, 2019. All four performances in Berkeley December 20-22 were sold out.

“Something We've Never Seen Before” 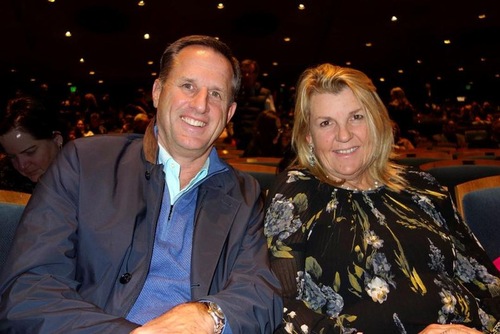 Ken Churich and his wife at Zellerbach Hall in Berkeley

“The precision is outstanding... I’ve never seen anything like it with so many people and so consistent. The finer details are really, really extraordinary, and the music is nice. Everything, and the timing of it, is really something we’ve never seen before,” Mr. Churich said. 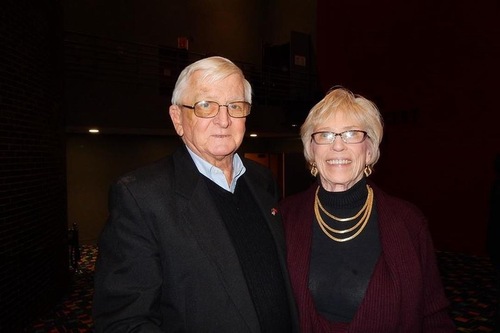 Joyce Altieri and Joe Holland at the Shen Yun performance in Purchase, New York, on December 21

“It was amazing. The precision of the dancers was so flawless,” said Ms. Altieri. “Their athleticism and the gracefulness of the entire company was just mesmerizing. I loved it!”

“We've been looking to come to see it for two years. So we're very happy that we did get to see it tonight,” said Mr. Holland.

“Return to Integrity and Compassion” 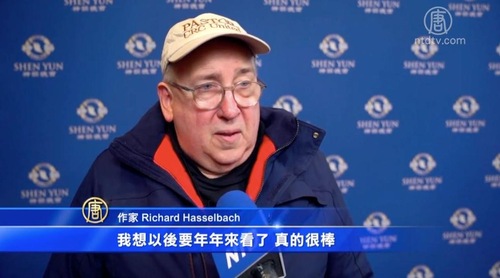 Richard E. Hasselbach, a lawyer and an author, attended the Shen Yun performance in Purchase on December 20 with his granddaughter Brooklyn Dellago.

“It was magnificent! This has to be a yearly event for me now,” Mr. Hasselbach said.

He explained what particularly moved him: “What I liked most about it was the stress on values, on the return to integrity and compassion. I love the spirituality. I love the return to a sense of a Creator, the Creator. And that salvation comes from that Creator.

“It was just a stunning couple of hours. I'm glad I was here. It was a beautiful expression of millennia of Chinese culture packed into a couple of hours and performed with beauty and humor and grace.”

“A Beautiful Place to Be” 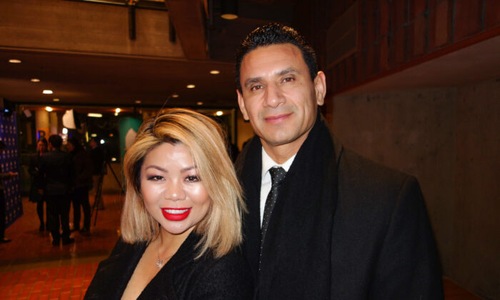 Richard Alvarez and Lisa Nguyen at Zellerbach Hall in Berkeley

“It’s just a beautiful evening. It’s a beautiful place to be... The performers are just incredibly able,” said Mr. Alvarez.

He said he saw in Shen Yun, “a China that you don’t see anymore... Communist China has erased all of that, so to see that today... It’s not common.

“I absolutely love the high energy, the life, the grace,” said Ms. Nguyen.

“The Dancing Was Incredible” 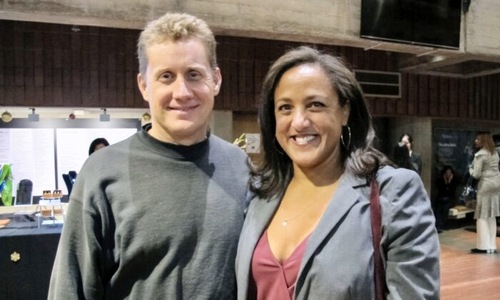 “I thought the whole thing was fantastic... It was really wonderful... The dancing was incredible,” said Mr. Grumley.

“That’s kind of what the writer always wants to do, to tell as much of a story with the fewest words possible, and I think that was probably a really good example here.

“As a writer, I’m a firm believer that all of our cultures and our countries are a lot more similar than we’re willing to admit... Fundamentally, at a human level, we’re all very, very similar. It’s things like this that drive that home.

“The timing and the synchronization of [the backdrop] was incredible,” he said. 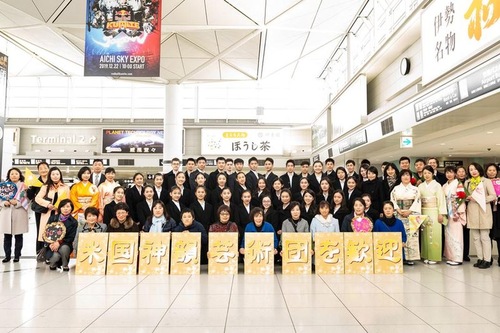 The Shen Yun New York Company arrived in Nagoya, Japan, on December 22. The company will present 34 shows in nine Japanese cities from December 25, 2019, through January 23, 2020. 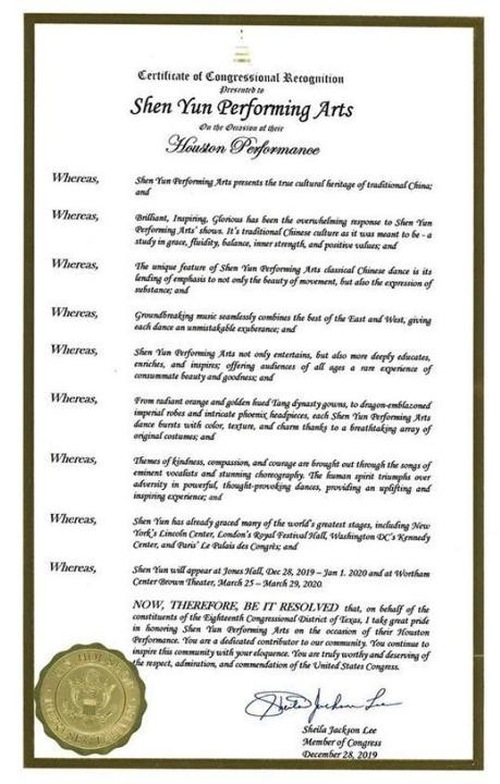 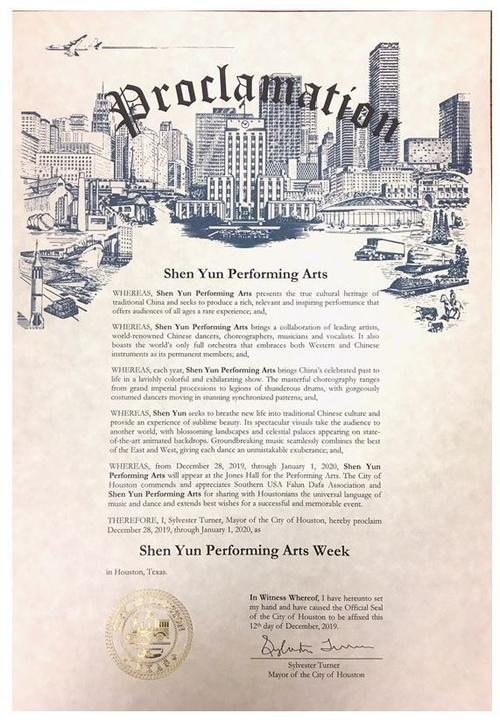 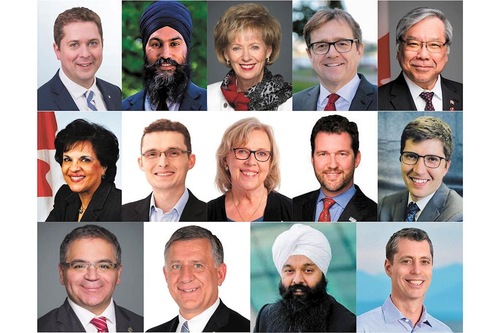 “Podcast (Cultivation): “The Ugly Duckling: Journey of a ‘Problem Child’””