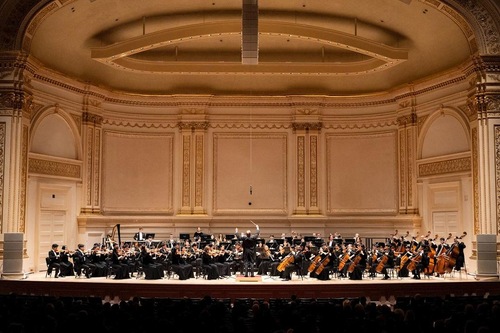 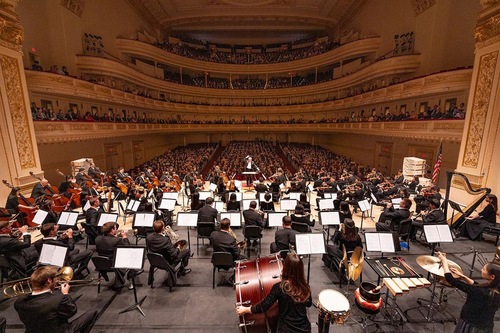 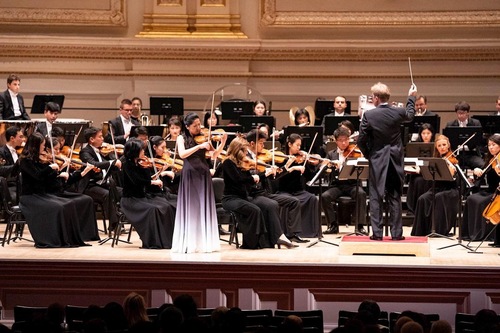 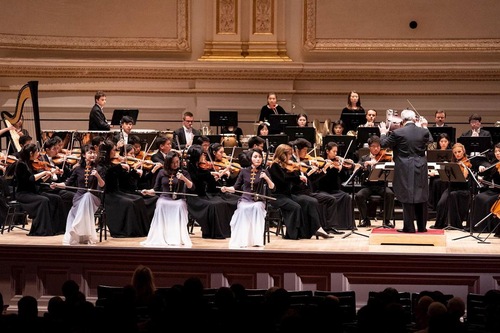 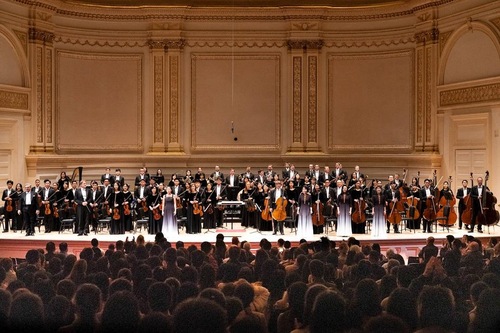 The audience gave the musicians a standing ovation.

“I Will Never Forget This” 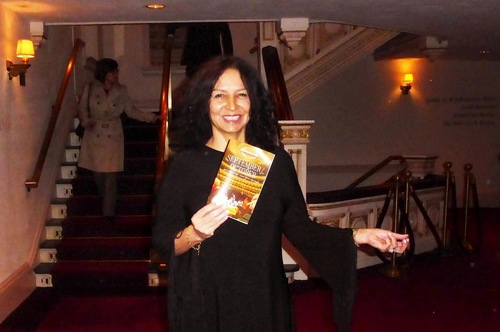 Yvonne Fernandez, technical director at Madison Square Garden, said the performance was unforgettable. “I will never forget this. I didn't want it to end.”

Ms. Fernandez also said, “It completely made me forget about everything. It heightened my senses—incredible soul-searching. It brought me to this incredible height of feeling and expansion, like anything and everything is possible.

“I also felt a lot of hope.

“A lot of times, I would think to myself, ‘I can’t believe what I’m hearing!’ Just the beauty of it and the magnificence of it. I couldn’t believe I was living this moment listening to this.

“Most Beautiful” and “Powerful” 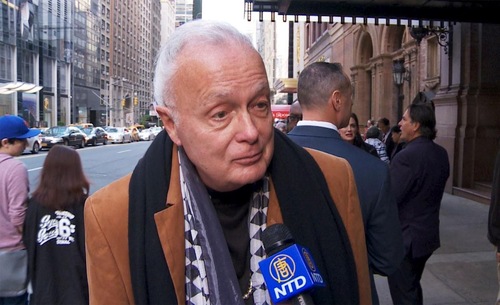 Greg Johnson, a musician and a graduate of the Juilliard School

Greg Johnson, a musician and a graduate of the Juilliard School, described the Shen Yun Symphony Orchestra music as, “Wonderful! It was really extraordinary!”

Mr. Johnson went on to say, “It was some of the most beautiful, powerful, central music... It was really extraordinary!”

“My favorite is the erhu. It was incredible. I have been privileged to hear it before so I love that sound. It's the human voice and it just cries out. They did it so beautifully and I was thrilled that American audiences get an opportunity to hear music that I hear quite frequently.

“Very positive. I think it’s surprising for people that it's so melodic. It's so understandable to a Westerner. They don't expect that.” 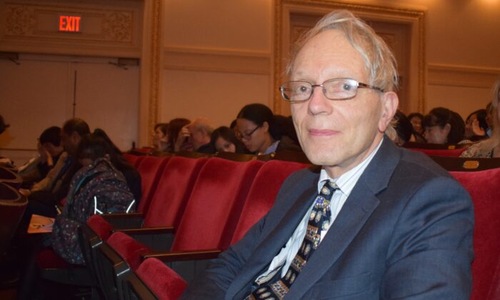 Rudolf Hauser said that Shen Yun's music brought him, “A sense of tranquility and beauty.”

Rudolf Hauser, a retired economist, said, “There’s a certain quality of, you can almost say, heavenly bliss at times.”

“I liked the fact that you’ve got newly-composed classical music that incorporates traditions of East and West, adding something new to the tradition for a Western audience.

“It’s a time when so much of the more modern compositions are atonal and the like. It’s nice to see something that—is truly just enjoyable.

“When the strings are playing, it’s a sense of tranquility and beauty. Then of course there are the other pieces, which have a rousing contrast, and it’s a glorious sense. A sense of triumph, a triumphant music at times. An interesting combination of the quiet and uplifting,” Mr. Hauser explained.

“The Emergence of a New Form” 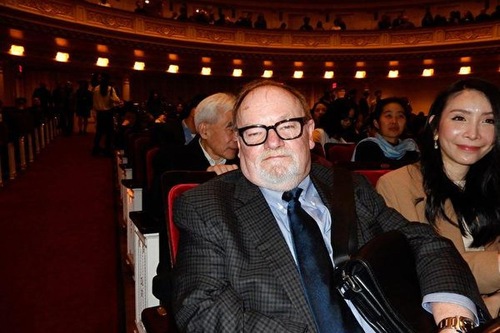 Alexander Legault said the music was, “quite special, absolutely great!”

Alexander Legault, an economist, said he was deeply moved by the performances, “It’s my first experience [and] I was quite overwhelmed!”

“Very good energy... Absolutely great. It’s a beginning of something new for us,” Mr. Legault said. 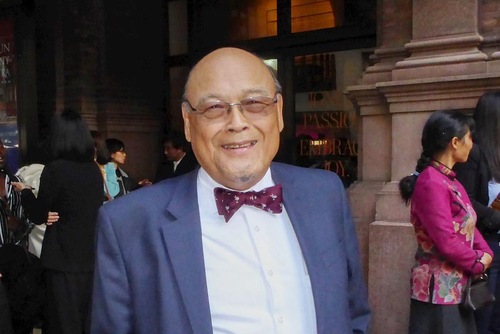 Richard Eng, portfolio manager, said of Shen Yun's music, “It had me close my eyes and think of heaven.”

Richard Eng, a portfolio manager, said, “The strings sounded like heavenly music. And at the end when they picked up the tempo, with the drums in the background, it just seemed like it was composed with God entering the picture.” 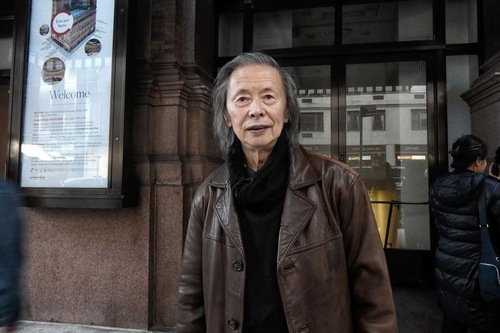 Huang Xiang, a poet, calligrapher, and recipient of the Hellman-Hammett award, was moved by the depth of the music. “There was a feeling of harmony between heaven and mankind as well as being one with nature... What I heard was the ultimate realm,” he said.

“As to the musical expression, the ups and downs were authentic and pure... It was very natural,” he said. 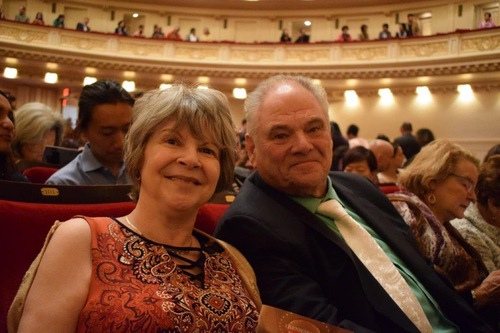 Linda Devlin and Bill O'Keefe have attended the Shen Yun Symphony Orchestra performances several times. Ms. Devlin said, “It sounds like it comes from heaven. This is our fourth time to attend, and we look forward to it every year. It’s just so beautiful.”

“It sounds like they play from heaven, really,” Ms. Devlin said. “It’s amazing every time. They’re just so talented. It’s a peaceful, uplifting place to be, with sounds from heaven. The range of emotions are from love to escape to strength and to submission—it runs the whole gamut of emotions, absolutely.”

The Shen Yun Symphony Orchestra will conclude its North American tour with performances in Chicago, Illinois, on October 19 and Boston, Massachusetts, on October 25.