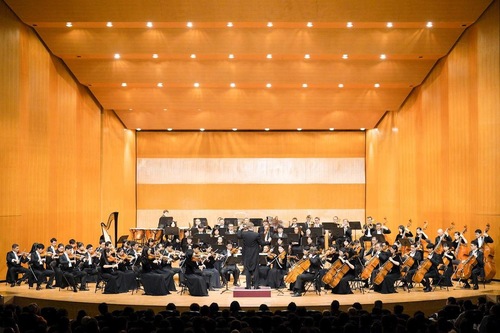 Closing performance of the Shen Yun Symphony Orchestra at the Hsinchu Performing Arts Center on October 2, 2019, 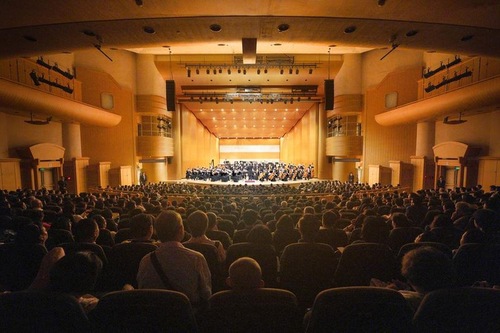 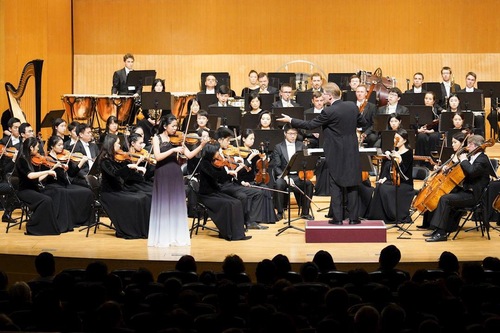 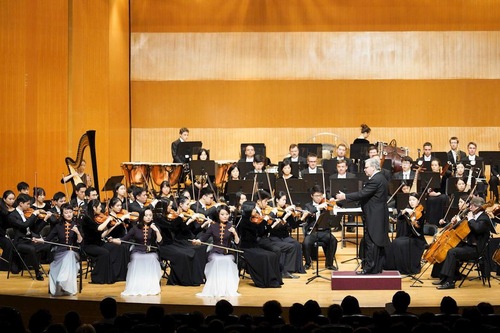 “I Lost Myself in the Performance” 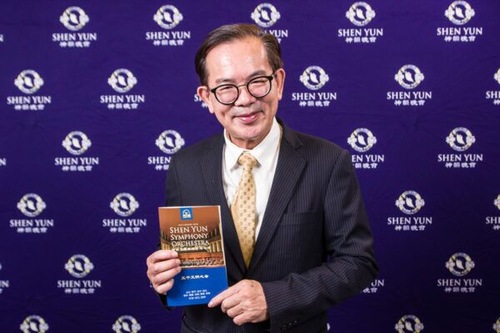 Mr. Hsu was amazed by Shen Yun's music, especially how the program “condensed thousands of years of [ancient] Chinese culture.”

“I lost myself in the performance,” said Hsu. “It was perfection.”

“A Feast of Beauty” 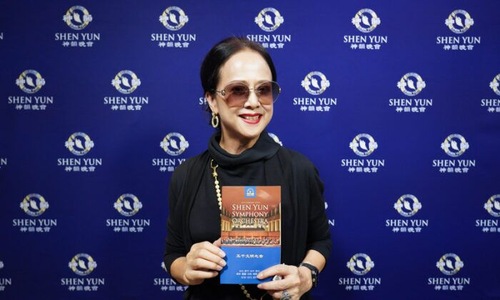 “It was a feast for the ears,” she said.

“I closed my eyes. I felt like I was on a mountain, in a valley, or in a bamboo forest—there was the chirping of birds... I also felt the presence of a woman of classical beauty.

“I was truly touched by the different musical compositions played by the musicians,” Ms. Tang said.

Every Performer Is an Angel 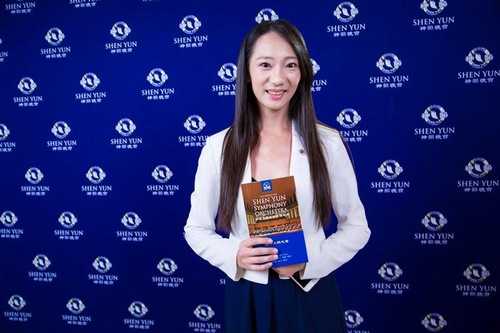 Li Tzu-yu, the director of a performing arts company, attended the Shen Yun Symphony Orchestra concert in Tainan on September 29, 2019.

“When the performance ended, I wondered if it's okay to just stay put. Let the encores keep going in this heavenly environment – do not stop,” she said.

“Shen Yun's music made me feel very emotional. My body was dancing along.”

“We always say that there are angels and devils,” said Ms. Li. “I feel that every [performer] here today is an angel. While sitting here, I feel that my heart is very pure,” Ms. Li shared. 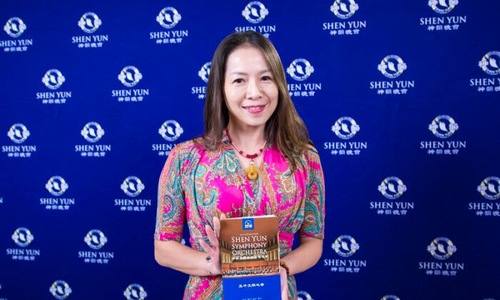 Hou Cui-ling, the general manager of a public relations company and an advisor to the Tainan City Government, attended the Shen Yun Symphony Orchestra concert at the Tainan Cultural Center Performing Hall on September 29.

“[Shen Yun's music] seems to enable us to transcend time and space,” Ms. Hou said,” and usher us into another dimension... It made us feel relaxed, and carefree, as if we were in a fantasy environment. The combination of Chinese and Western instruments is perfect. Regardless of whether it was imposing music or soothing notes, they made me feel very comfortable.”

She continued, “As a [Shen Yun concert] has positive energy with healing effects, all aspects of our lives, including our minds, can be energized. Since all performers are cultivating high level principles, they are people exuding positive energy... What they disseminate is energy, so we feel uplifted after attending the performance.”

Ms. Hou concluded, “Whenever I’ve attended [a Shen Yun concert], I felt recharged, and that is a fantastic experience.” 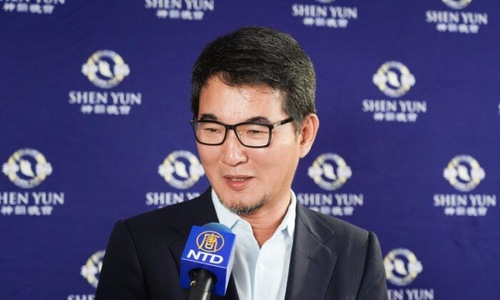 “Listening to the melodies, I felt as if I were seeing scenes of an overwhelming momentum – of a formidable force – and all of the cells in my body seemed to be rejuvenated.”

“I admire these musicians for their ability to play such touching melodies that can make the audience feel like they were a part of the scene... That’s the highest level of musical performance,” Mr. Liu said.

“In a nutshell – politicians should find time to attend Shen Yun concerts, in particular those who are planning to run in an election... This will assure that they maintain a righteous mind and gain more momentum to serve this country and the people.”

“The Beautiful Sound from Heaven” 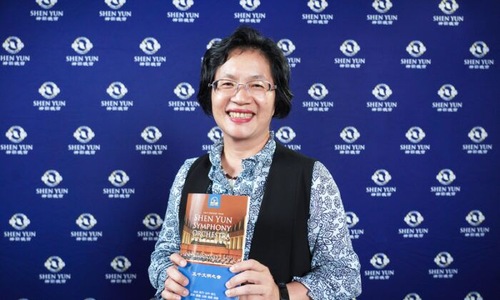 “Very touching,” she said. “The Shen Yun music is like beautiful sounds from heaven... [It] gives audience members a very special feeling.”

“Through [the conductors' batons], magnificent scenes seemed to appear. Their conducting skills are amazing. While technology is getting more and more advanced, ethics and morality will remain an essential part of life... I would like to thank Shen Yun for its long-term efforts in promoting the 5,000 years of Chinese culture by integrating art into our daily lives... It benefits the elevation of our lives and souls.”