(Minghui.org) To celebrate the New Year, supporters of Falun Dafa sent in their heartfelt greetings to wish Master Li a Happy New Year.

These non-practitioners usually have family members, colleagues, friends, or neighbors who practice Falun Dafa. They have come to understand that the Chinese Communist Party (CCP) is wrong to persecute the peaceful cultivation practice that has transformed so many lives. Many have quit the CCP and its youth organizations and subsequently experienced tremendous positive changes in their own lives.

A graduate student in a university in Shanxi Province reported that he is not a Dafa practitioner but that he has been living by Falun Dafa's core principles of Truthfulness-Compassion-Forbearance for several years. He said the principles have enabled him to maintain a positive attitude in the face of adversity and to take fame and self-interest lightly. He thanks Master Li for giving him a happy and meaningful life.

A teacher in Nanchong City, Sichuan Province, had always been hostile to Falun Dafa until he paid a home visit and met the student's grandmother. The elderly woman explained how the CCP has been fabricating lies to mislead people and get them to hate Dafa. The teacher wrote in his greeting that his attitude totally changed after they spoke and that he wishes more people could come to appreciate Dafa practitioners' effort to raise awareness of the persecution. 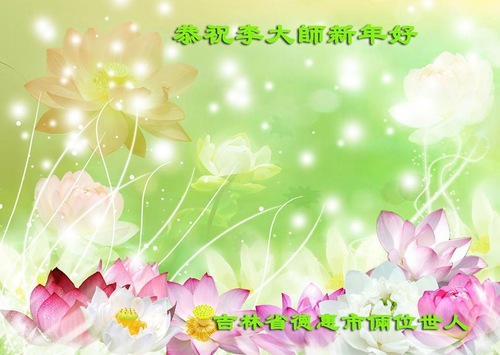 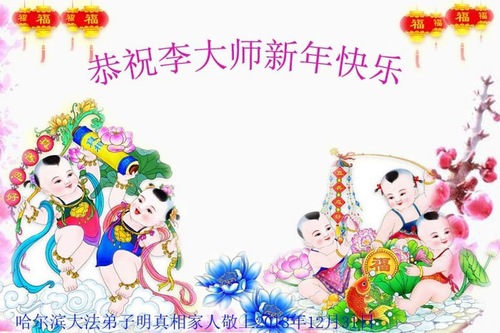 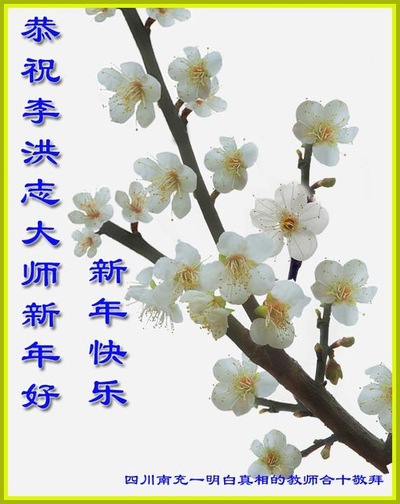 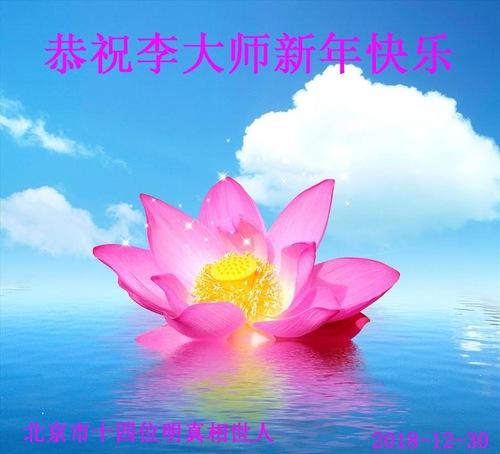 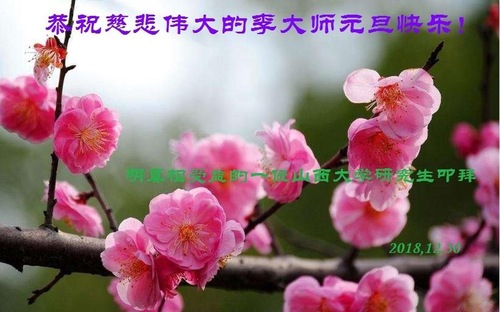 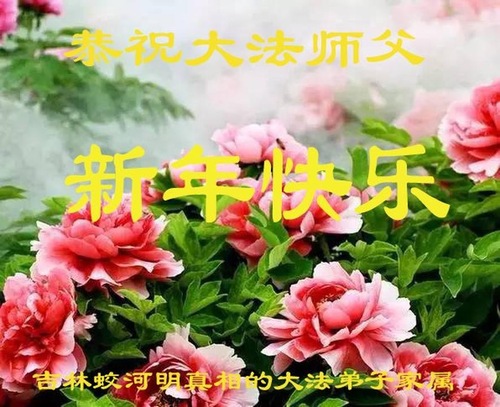 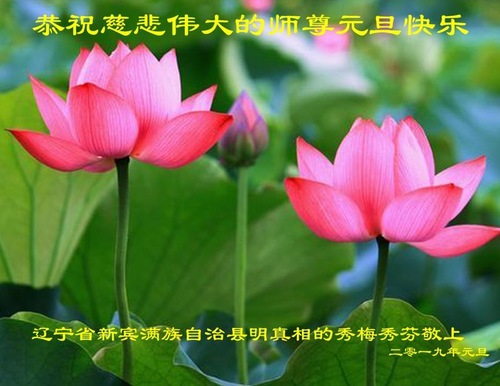 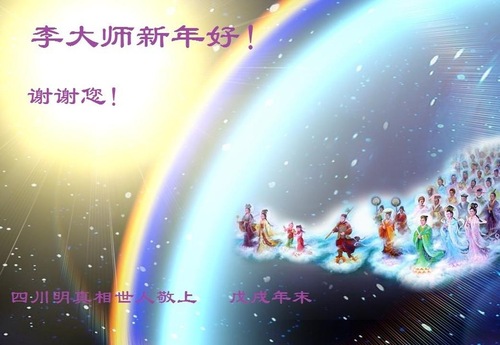