Greetings to Master Li Hongzhi from Government and Military Officials

(Minghui.org) The Mid-Autumn Festival, also known as the Moon Festival, is an important tradition in China that highlights family reunion and happiness. Throughout China, Falun Dafa practitioners are grateful for the positive changes the practice has brought to them, both physically and spiritually. They submitted a large number of greetings to the Minghui website expressing their thankfulness and greetings to Mr. Li Hongzhi, the founder of Falun Dafa.

Below are a selection of the greetings received by Minghui from practitioners who work in the government, military, and police and justice departments in China.

Several judges wrote that their gratitude to Master Li and Falun Gong is beyond words. They said they would do well the three things and fulfill their vows to save people.

Practitioners in the Political and Legal Affairs system wish revered Master a Happy Mid-Autumn Festival! They vow to cultivate well, send forth righteous, and save people. 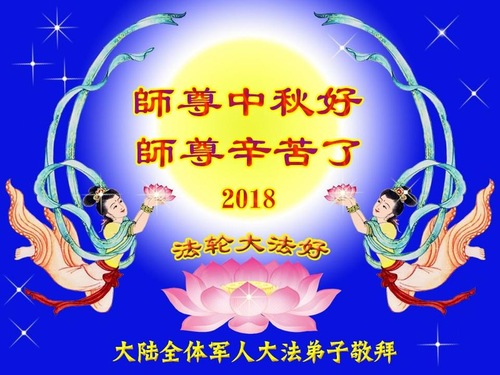 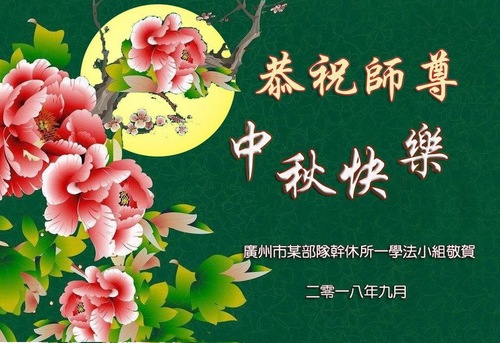 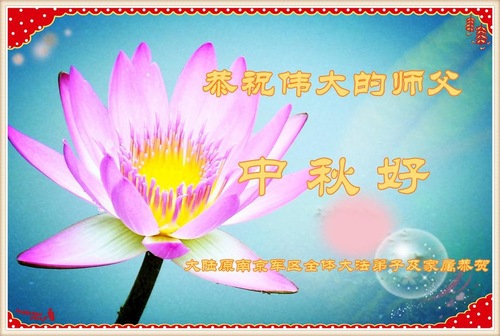 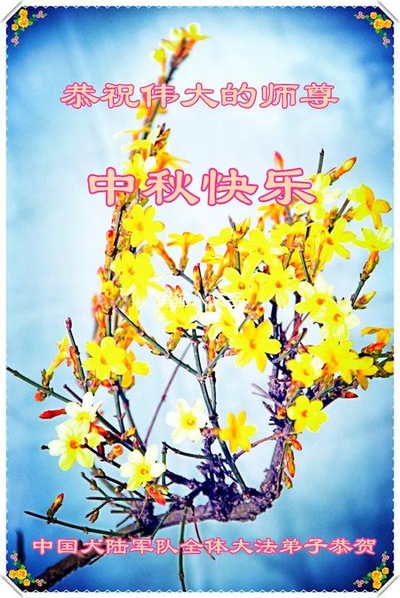 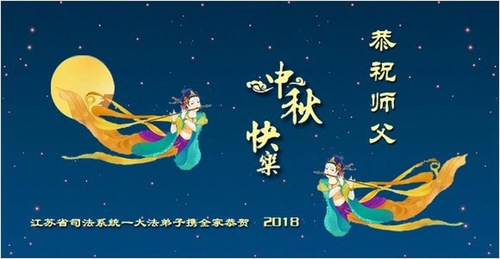 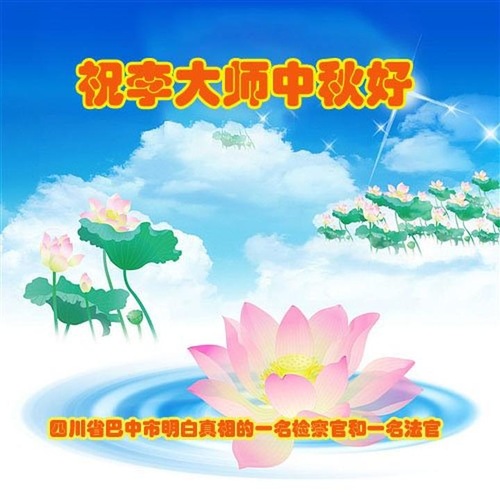 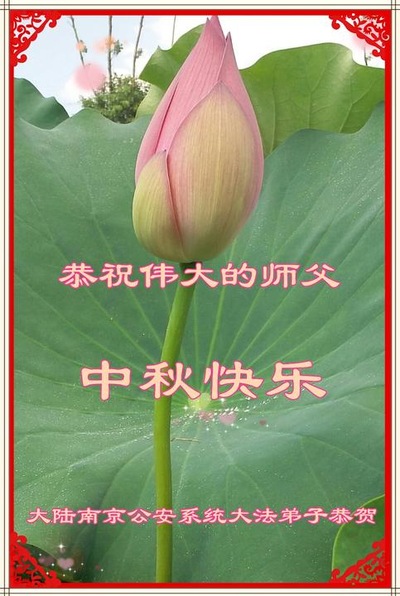 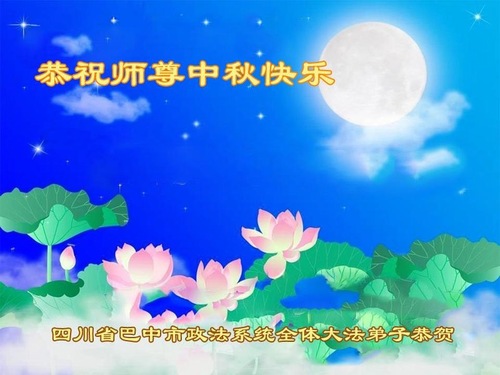 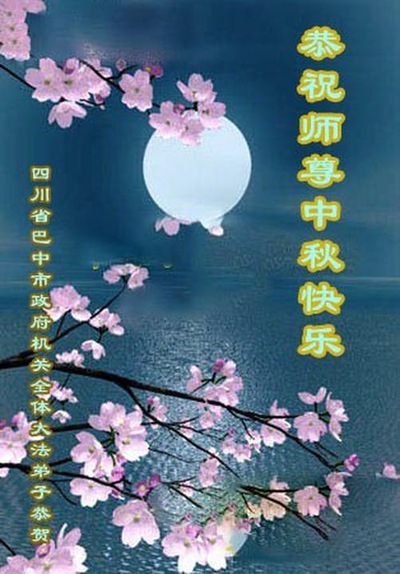 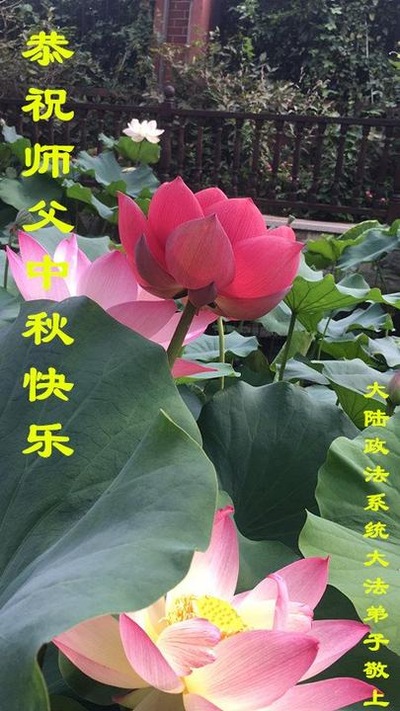 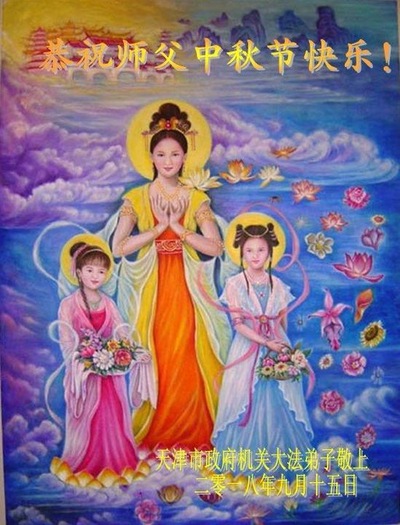 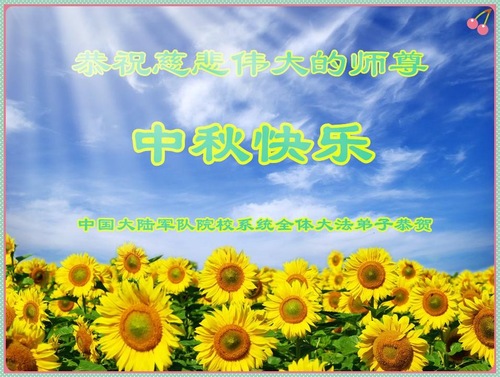 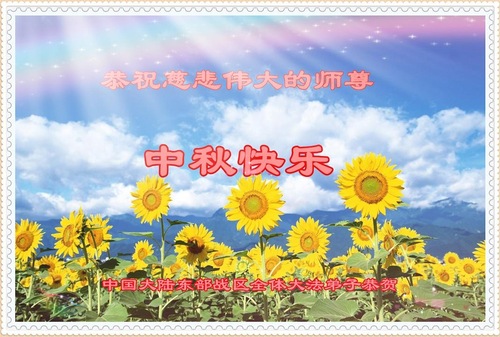 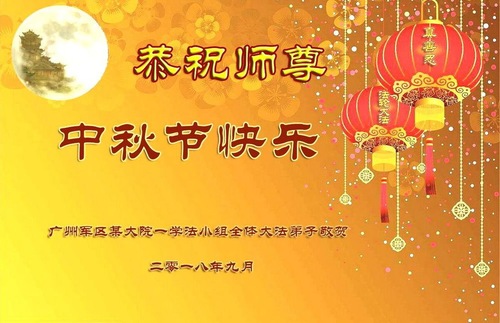 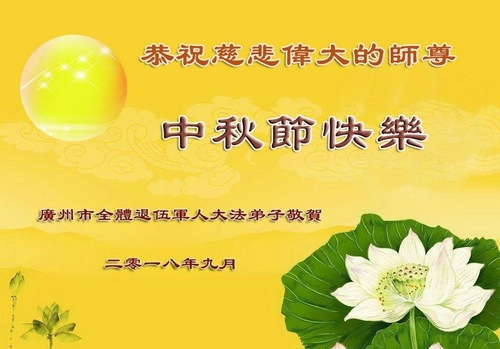 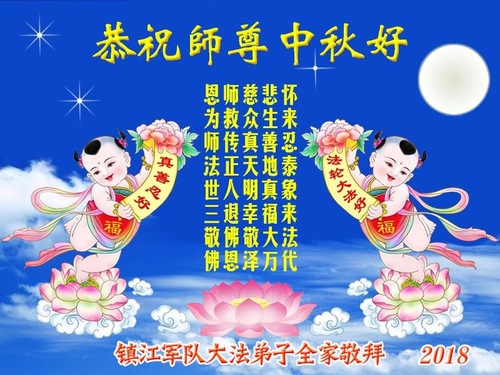 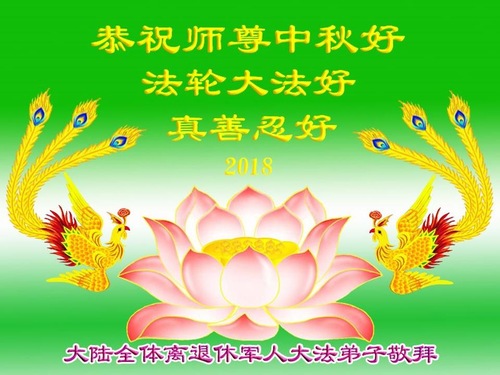 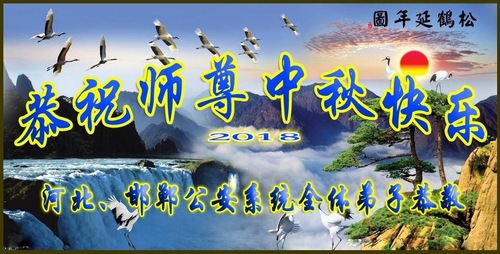 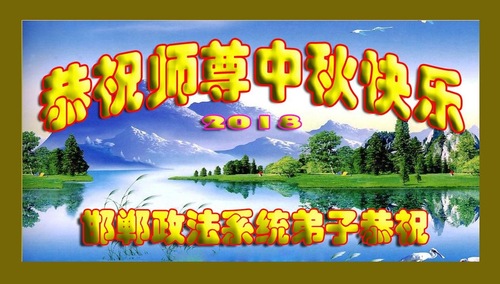 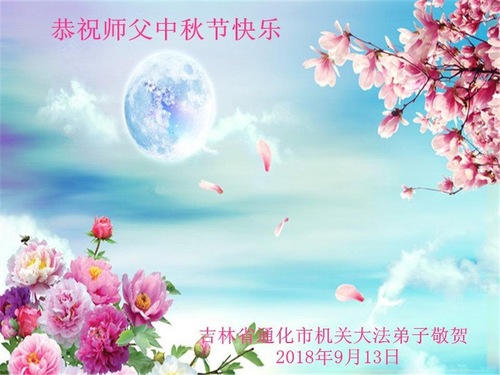 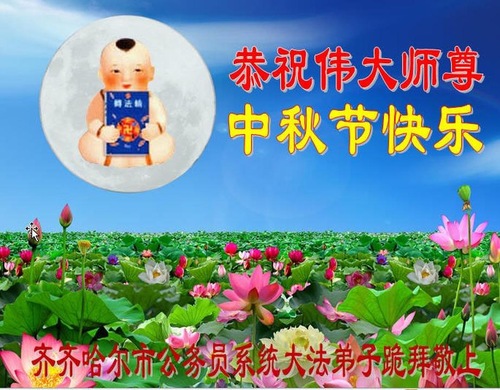