(Minghui.org) As the Mid-autumn Festival approaches, many people in China are sending in greetings to wish Master Li Hongzhi, the founder of Falun Dafa, a happy holiday.

Falun Dafa, also known as Falun Gong, is a mind-body practice based on the principles of Truthfulness-Compassion-Forbearance. The practice has been persecuted by the Chinese communist regime since July 1999.

As no law in China criminalizes Falun Gong, its practitioners work hard to raise awareness about the persecution and share the goodness of the spiritual practice with the public. Many people have come to identify with Falun Gong's principles and support practitioners, even though they do not practice Falun Gong themselves.

The well-wishers include both practitioners and non-practitioners. In their greetings, they thanked Master Li for bringing health and happiness to their lives and expressed their best wishes to Master Li for a happy Mid-autumn Festival.

A villager in Jingzhou County, Hunan Province shared how a local Falun Gong practitioner talked her out of trying to poison her neighbor's sheep, which often grazed her crops. The practitioner told her about Falun Gong principles and advised her to treat other people with kindness, not revenge. She heeded the advice and dropped the idea of killing the sheep. To her surprise, once she changed her mind, the sheep no longer came to damage her crops. She also found herself much better at dealing with life's challenges. She thanked Master Li for giving her a happier life.

Other well-wishers wrote about their health improvements:

A 7-year-old child from Mengyin County, Shandong Province was grateful that she recovered from hand-foot-and-mouth disease by reciting “Falun Dafa is good” and “Truthfulness-Compassion-Forbearance is good.”

A woman in Beijing wrote that her entire family has benefited from her mother's practice of Falun Gong. She is especially happy that two of her children have stayed healthy since birth, making her life as a mother much easier.

An elderly woman in Zhaoyuan City, Shandong Province reported that her husband's heart problem was so severe that his doctors advised her to start preparing for his funeral. A relative who practices Falun Gong came to visit and urged them to recite “Falun Dafa is good” and “Truthfulness-Compassion-Forbearance is good.” They heeded the advice, and her husband's condition improved that same night. They went to a different hospital the following day to seek a second opinion. The test results showed nothing severe, and they were soon sent home. The husband only needed to take some antibiotics and he recovered shortly afterward.

The rest of the well-wishers hail from the following regions: 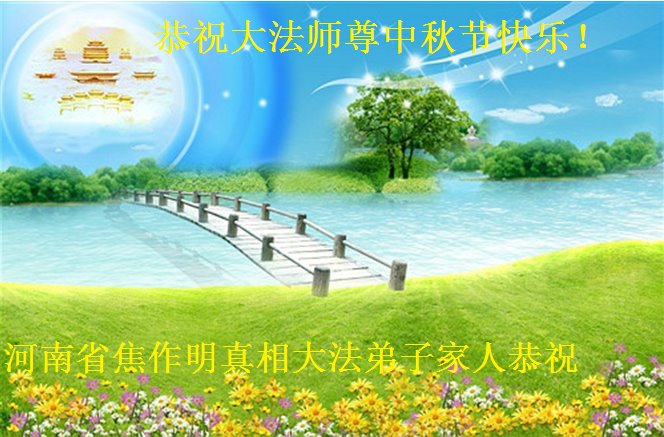 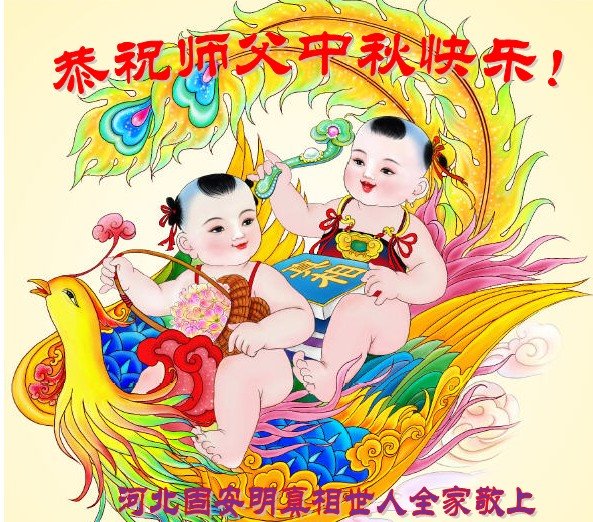 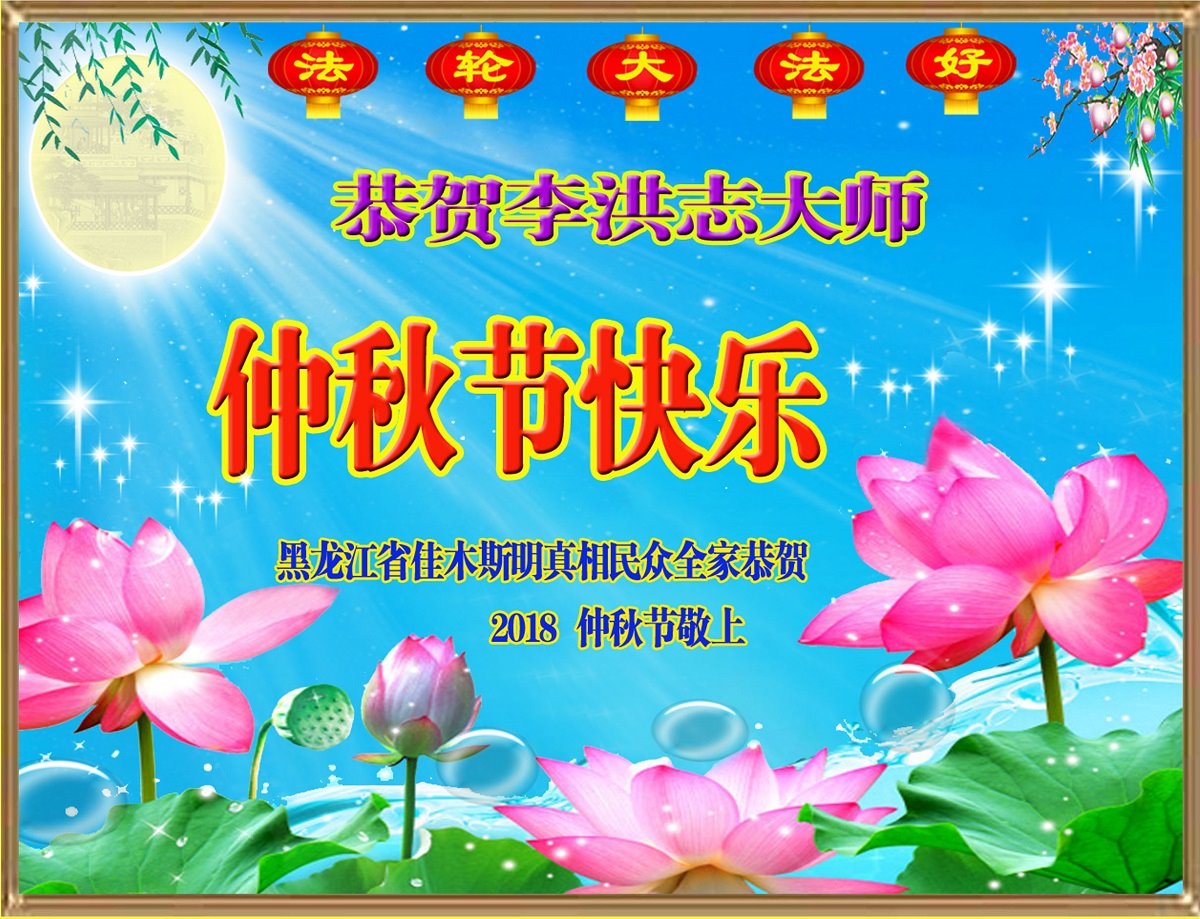 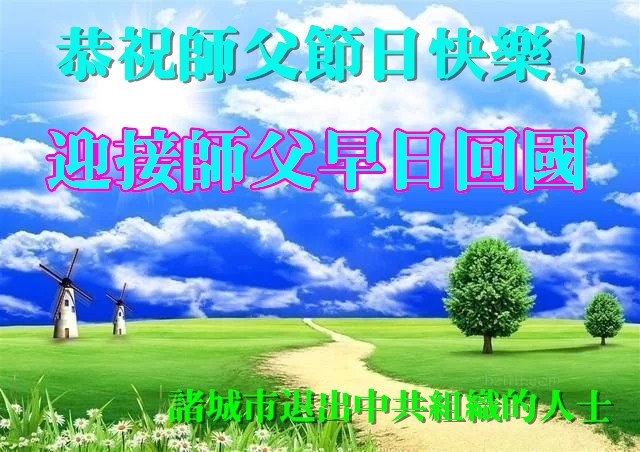 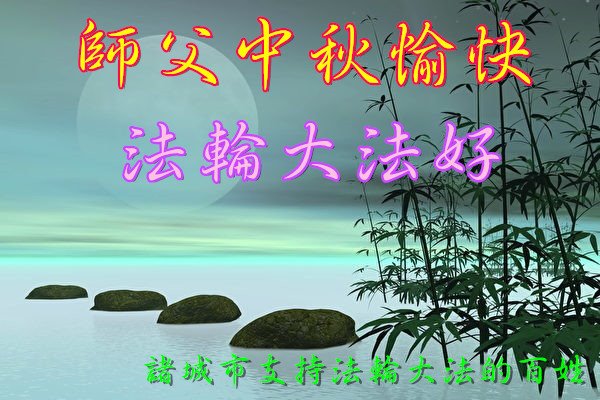 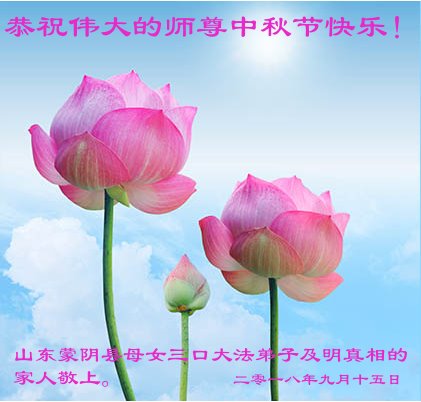 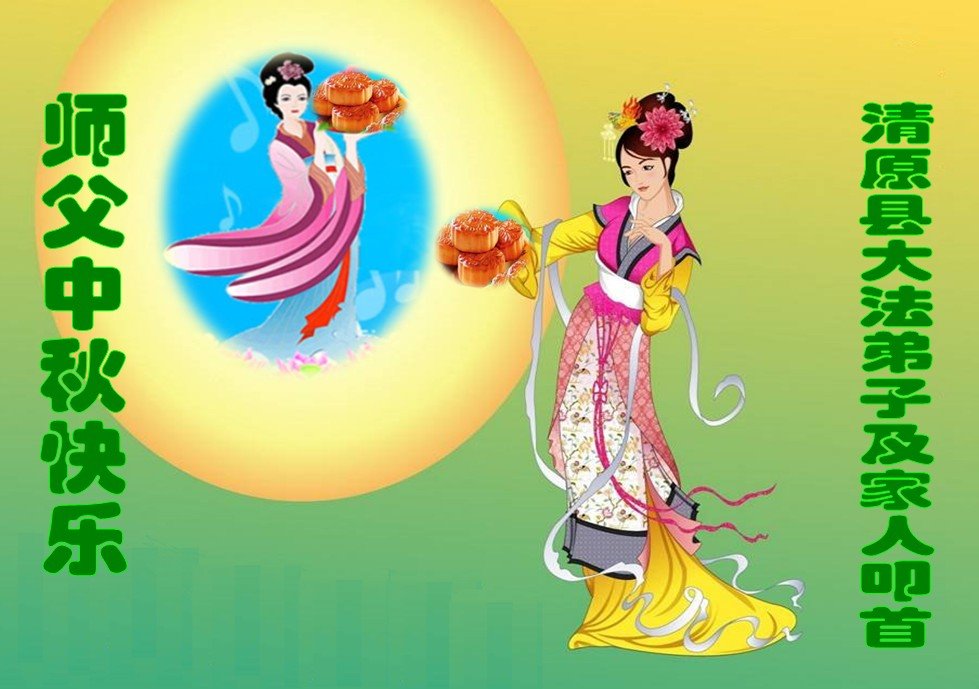 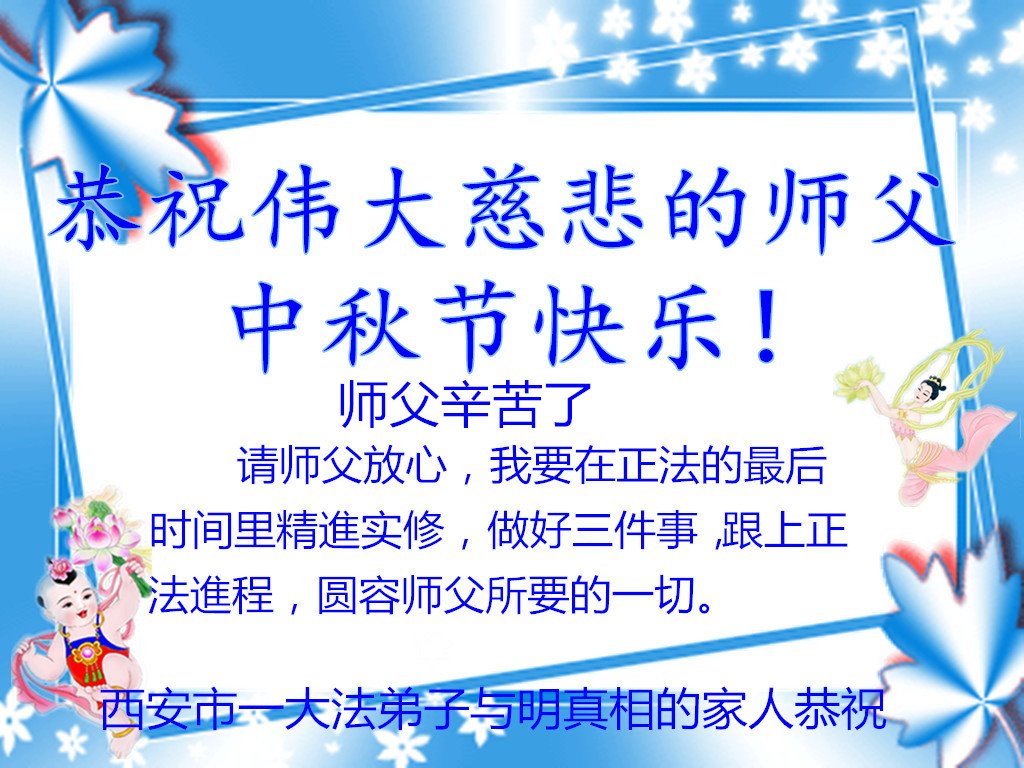 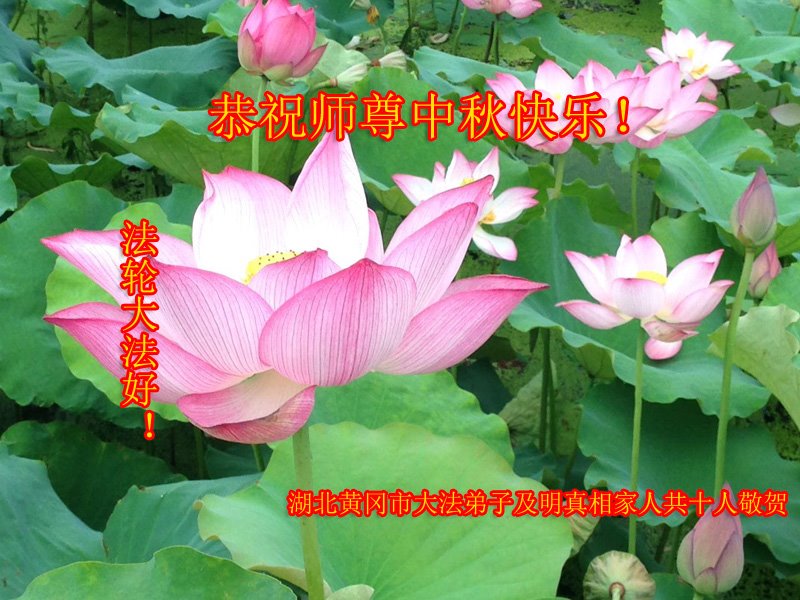 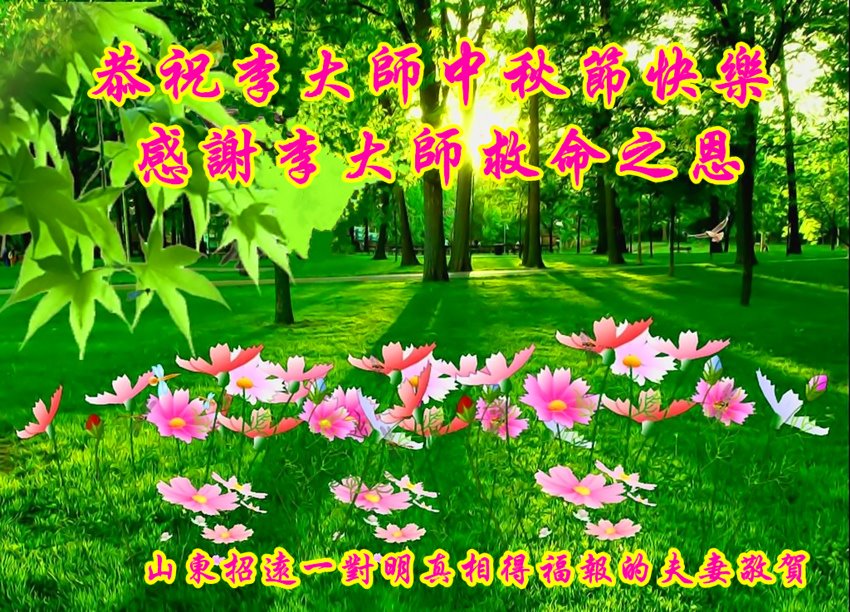 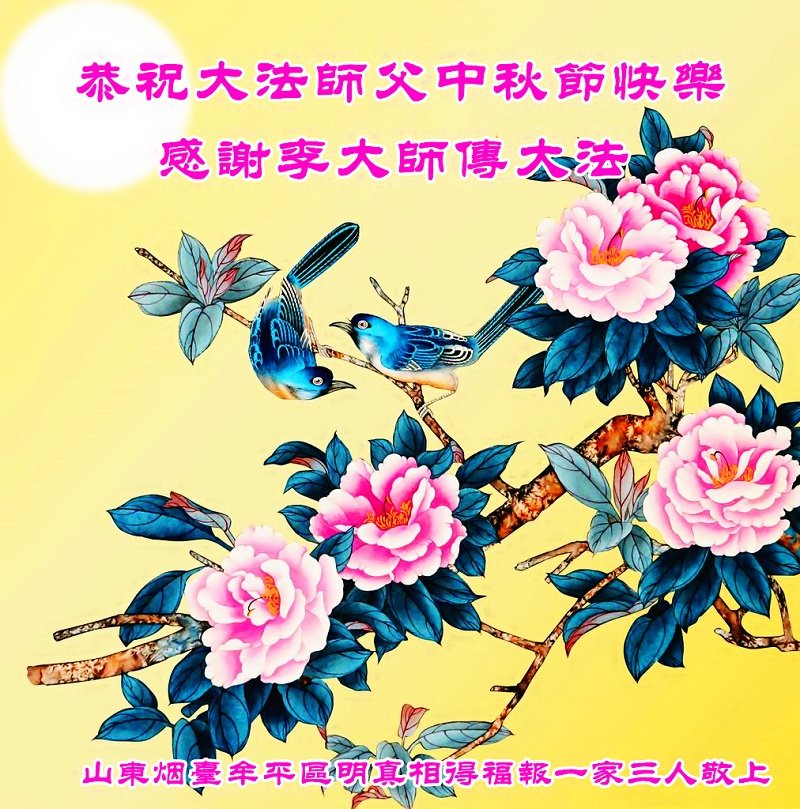 “Chinese Researcher in Toronto: “You Are the Hope of Our Nation!””