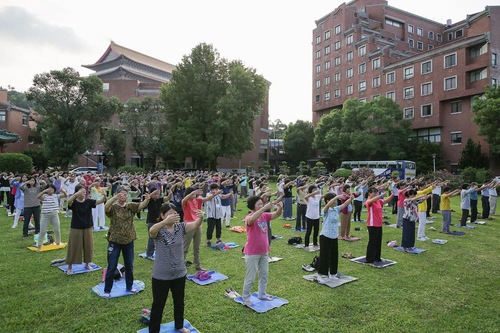 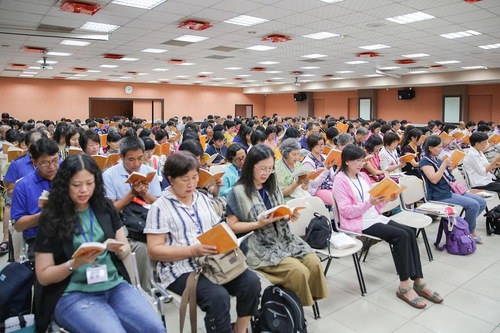 “Developing Maturity, Dignity, and a Sense of Responsibility”