Confidential sources report that five female practitioners, including Ms. Deng Qinghui and Ms. Yan Haiying, were taken to the center and subjected to the brainwashing. The number of male practitioners detained there is being confirmed.

“Black Jail” Under the Guise of “Legal Education Center”

The Changsha Brainwashing Center, also known as the Changsha Legal Education Center to the public, is located in Laodaohe Prison. All Falun Gong practitioners detained here are kept in separate rooms on the third floor of the building and not allowed to leave their rooms. The entrance to the third floor has a security door, which is locked at all times. The windows in each room are fitted with security bars. 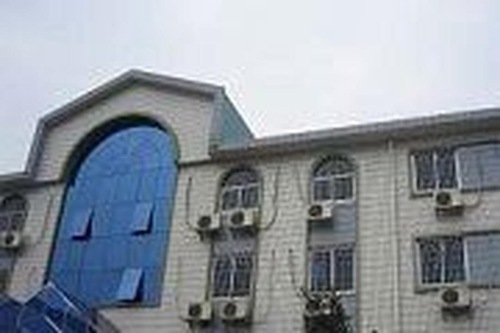 The south side of Laodaohe Prison (it's a four story building, and most Falun Gong practitioners are held on the third floor on the north side). 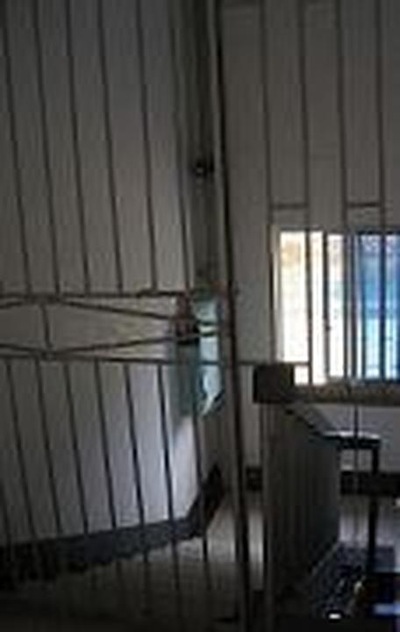 Security door on the third floor. 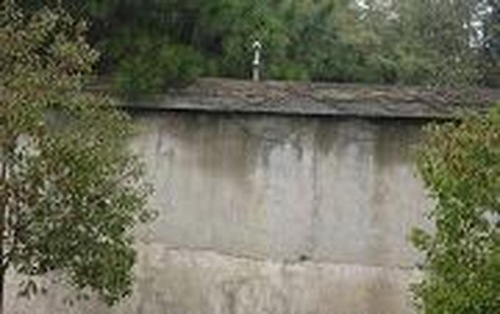 High wall outside of the prison.

Brainwashing center authorities deny family visitation or any communication with practitioners' families. Two guards monitor each practitioner around the clock. They record everything the practitioners do every day, and prohibit them from doing the Falun Gong exercises or talking to other people.

The main purpose of the brainwashing sessions is to force Falun Gong practitioners to renounce their belief and turn against the practice.

The guards and 610 Office staff force the practitioners to watch brainwashing videos every day, including videos defaming and demonizing Falun Gong, as well as those promoting other qigong practices and Buddhism.

Many practitioners who have been detained there recount that the complete isolation in small rooms, as well as intensive brainwashing and mental pressure, is suffocating and extremely depressing. Some exhibited symptoms of mental instability upon their release.

Each time the 610 Office holds a brainwashing session, all staff receive significant compensation. Some of the guards are recruited from neighborhood committees, who have been influenced by the government's propaganda against the practice. Every time a practitioner is “transformed,” the staff receives an additional bonus.