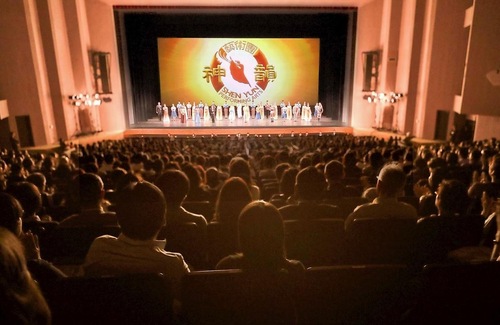 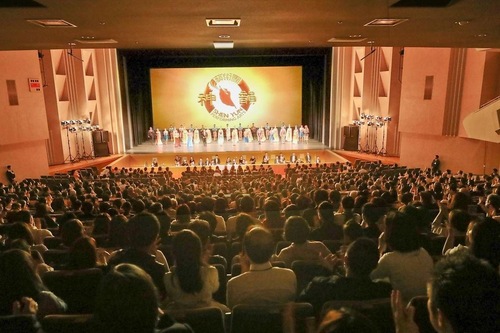 Curtain call at the Kawaguchi Comprehensive Cultural Center Lilia in Kawaguchi on April 23, 2018. 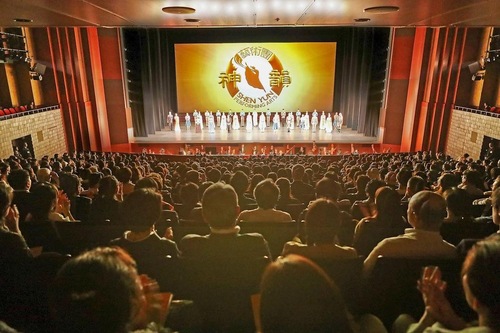 Shen Yun performance at the ROHM Theatre in Kyoto on May 1, 2018.

“Tears began to fill my eyes” 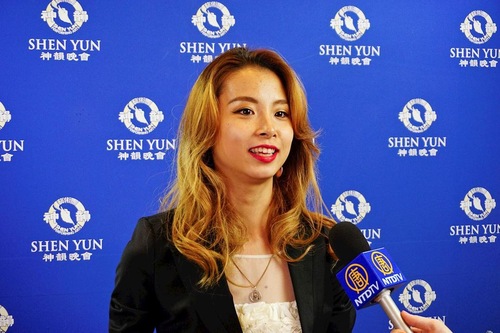 “I was very touched. When the curtain was first opened, and the performers started dancing, tears began to fill my eyes,” said Makoto Katumata, a ballerina.

“I found a strong resonance with how [Shen Yun] dancers moved their hands and fingers—their fingers seemed to be conveying emotions as well,” she said.

“I did sense a very powerful and warm [energy]. I couldn’t really describe it. But it was really wonderful... I wonder whether this energy had come from the artistic director—his compassionate energy,” Ms. Makoto said.

“The music was very pleasant... The erhu, on the other hand, just brought back a sense of nostalgia,” she described.

“The screen [digital backdrop] was awesome. I did feel like I had been drawn into it—transporting to different worlds... I felt like a child at the time, very curious, like having an adventure,” she said. 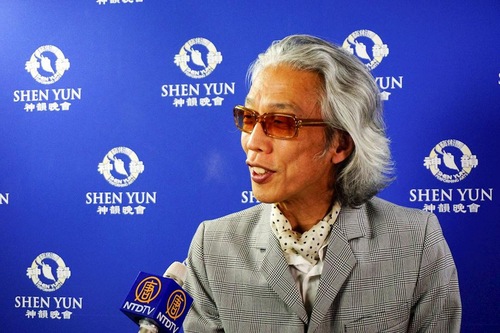 “The melody, timbre and the overall performance is very touching. In particular, the erhu’s melody and the pipa’s timbre are fascinating. All of them are my favorite tone colors. I enjoy [Shen Yun's music] very much,” he said.

“Every actor perfectly cooperates with others. The performance is fantastic. Stories are vividly and interestingly interpreted,” Mr. Gota said.

“There is a lot for me to learn from [Shen Yun]. It’s beyond words,” he concluded.

“The energy coming deep from their hearts” 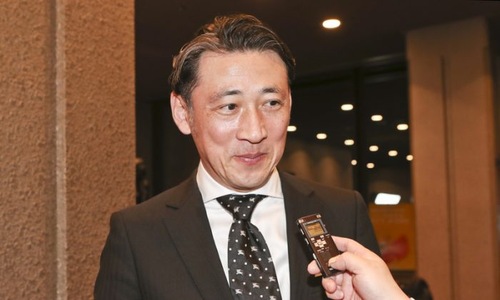 Shinichi Takahashi, president of a pharmacy chain store, at the Utsunomiya City Cultural Hall in Utsunomiya, Japan, on April 21, 2018.

“I have seen many theater performances, but I have never seen one with such perfection,” said Shinichi Takahashi, the president of a pharmacy chain store.

“I knew before coming about how Shen Yun is a top-quality [performance]. But now having seen it, I was still blown away. I think it has much to do with how I could sense the spiritual state of the performers—the energy coming deep from their hearts,” he said.

“The female dancing showed an elegance that is unique to women. The men showed their strength and power, and their techniques were superb,” he described.

“The music was great and quite harmonious. The smiles on the performers’ faces gave me such a serene feeling,” Mr. Shinichi said.

“The tenor had a powerful voice... His voice resonated through the entire theater... I just really want to hear him sing again—one song is all I am asking for,” he said. 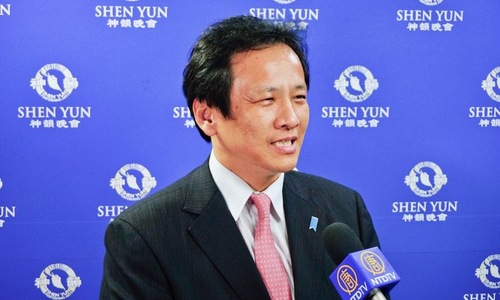 Tadamsa Fuzizawa, a member of the Nagoya City Council, attended Shen Yun's performance at the Nagoya Congress Center in Nagoya on April 25, 2018.

“[The performance] is very meaningful and understandable. It makes people feel very comfortable... Japanese can benefit a lot from it,” he said.

“The message Shen Yun intends to spread is very clear... It’s great in terms of artistic value and the dissemination [of the positive message],” Mr. Tadamsa described.

“[The performers] must have gone through rigorous trainings—[it] is superb!” he said.

“True art is concerned about humanity and life” 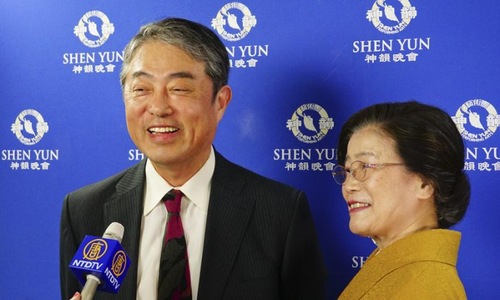 Kuniharu Goshima (left), a professor at Kyoto University of Art and Design, with his wife at the ROHM Theatre Kyoto on May 2, 2018.

“[Shen Yun] is so beautiful! It touches humans’ hearts,” said Kuniharu Goshima, a professor at the Kyoto University of Art and Design.

“Such a performance is fantastic. And it is important not only for a country, but also for the world as a whole. I hope [Shen Yun] can persevere and perform all over the world, so that more people can benefit from it,” he said.

“Shen Yun doesn’t only focus on its external beauty, but its content is especially touching. It is devoted to reviving traditional culture in an art form,” Mr. Kuniharu said.

“True art is concerned about humanity and life. In these regards, Shen Yun has done a remarkable job,” he added.

Shen Yun will continue its world tour with upcoming performances in Aix-En-Provence, France on May 11–12; Queretaro, Mexico on May 8–9; and Pittsburgh, Pennsylvania, United States on May 8–10. For more information on tickets and dates, please visit http://shenyun.com.

“Saipan and California: Raising Awareness about the Persecution at Community Events”

“College Professor in Jilin Re-Arrested, Faces Prosecution for Her Faith”