(Minghui.org) Since Falun Dafa was introduced to public in 1992, about 100 million people began to practice it from across all ethnic groups. Recently Minghui received a large number of greetings from practitioners in various ethnic groups that celebrate World Falun Dafa Day and sincerely wish revered Master a Happy Birthday.

“As the 19th World Falun Dafa Day is approaching, all Mongolian practitioners wish to send sacred Hada to Master together with beautiful long tune,” wrote one of the greetings.

The greetings wrote that after many cycles of reincarnation, practitioners finally came to know Falun Dafa, “Our life now has a new meaning. We will do our best and use our skills to tell more people about Falun Dafa, debunk the defamatory propaganda, and save people.”

One practitioner from Mongolia ethnic group in Bairin Right Banner, Inner Mongolia, wrote“May flowers brings spring and hope,we practitioners miss Master and hope for a reunion;On World Falun Day I am still detained in prison,but my heart sends the best greetings to Master.” 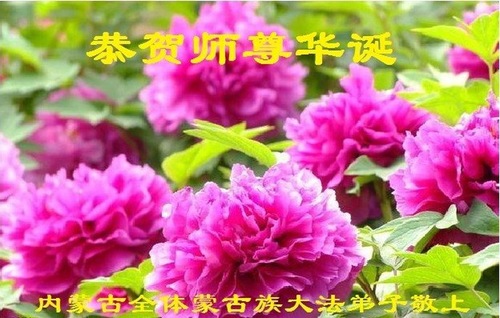 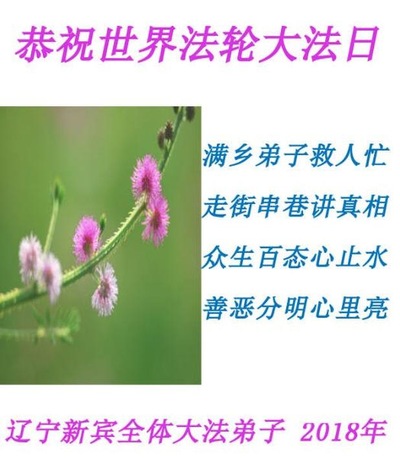 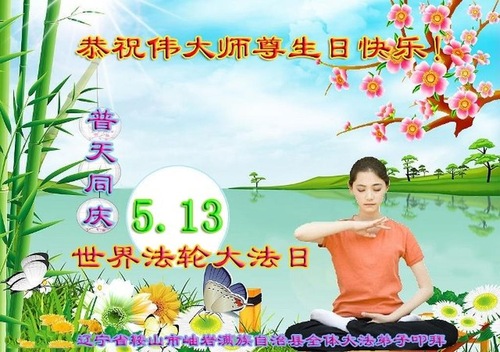 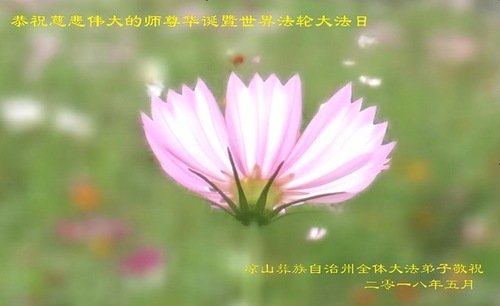 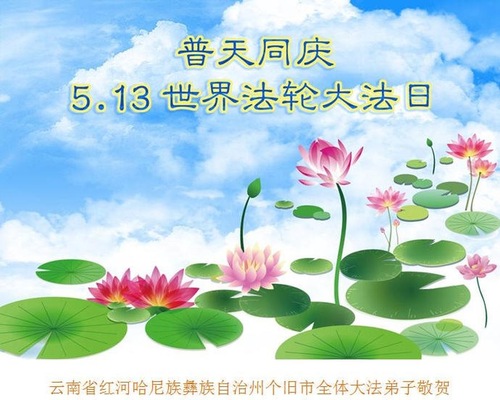 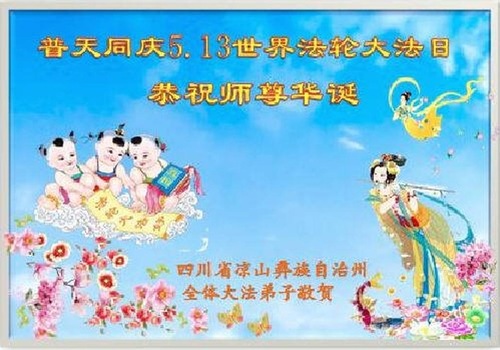 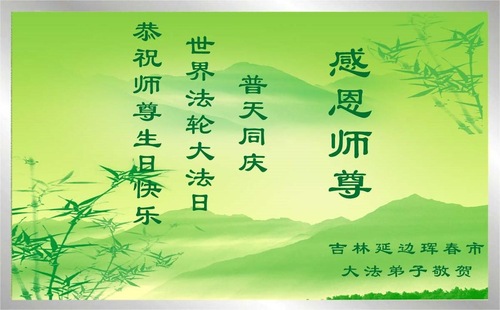 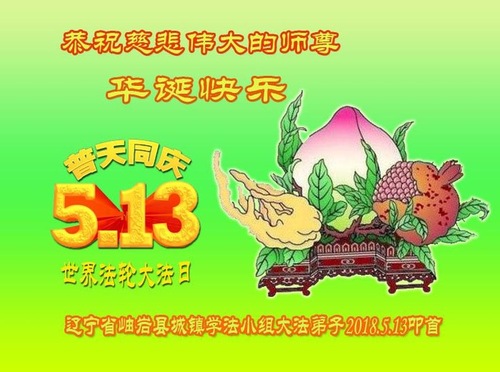 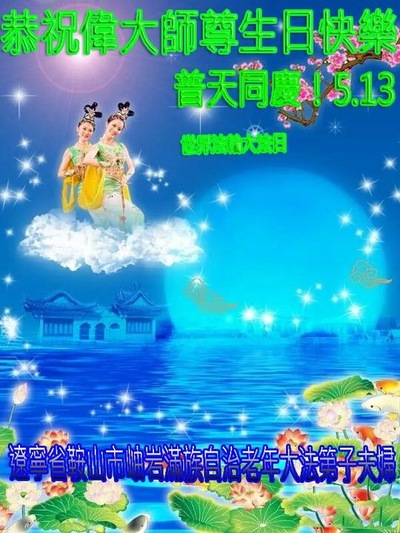 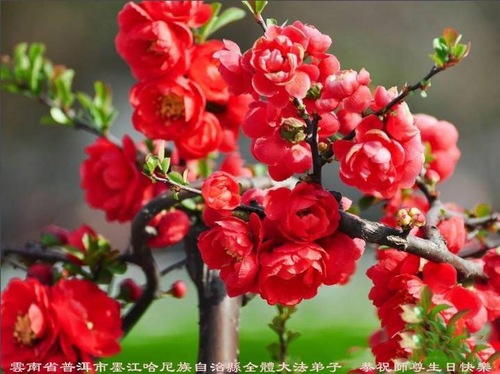 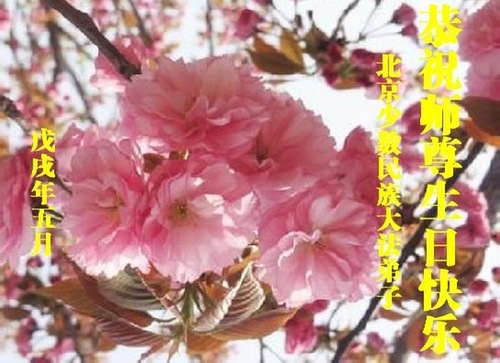 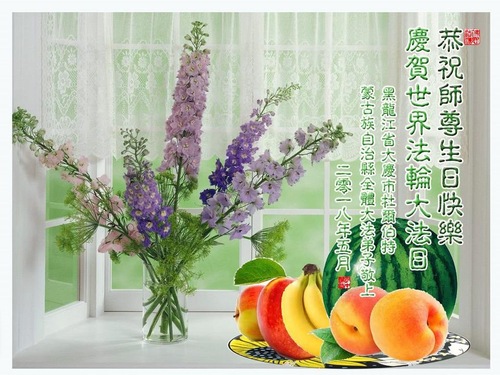 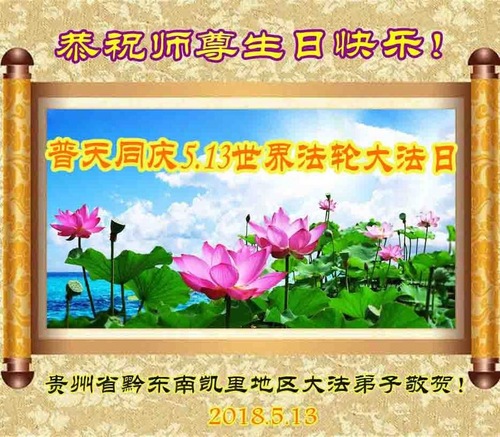 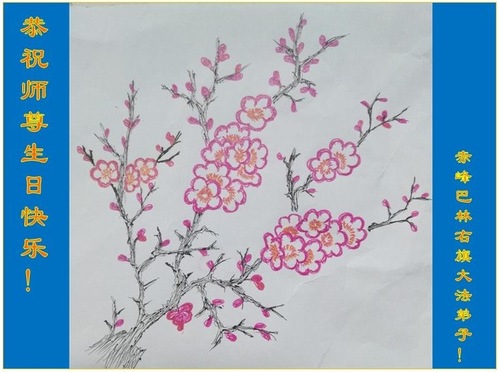 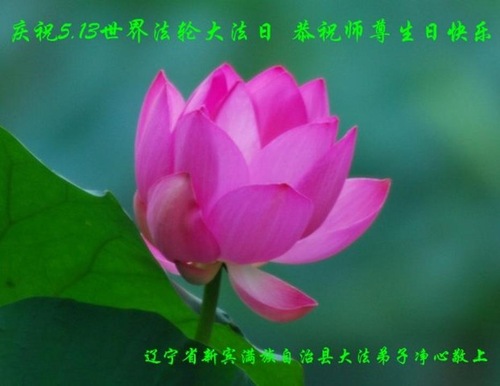 “Getting Rid of the Attachment to Food”