Shen Yun “Takes us Back to Something Very Fundamental”

(Minghui.org) After the debut performances in Tel Aviv, Israel, Shen Yun’s New York Company traveled to Europe to perform in Nantes, France over Easter weekend. Also this past week, Shen Yun's other companies performed in Changhua,Taiwan, as well as three states in the U.S. 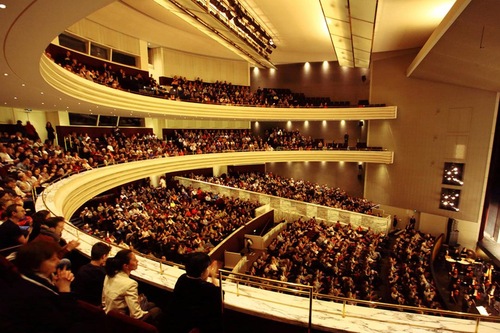 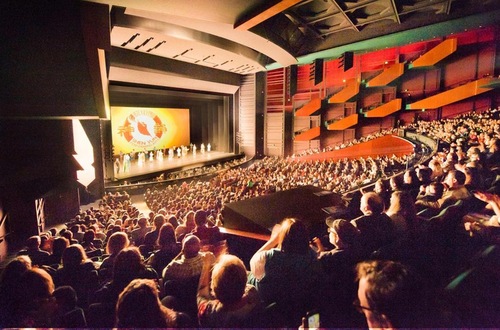 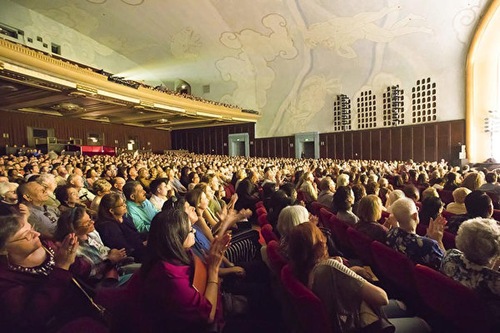 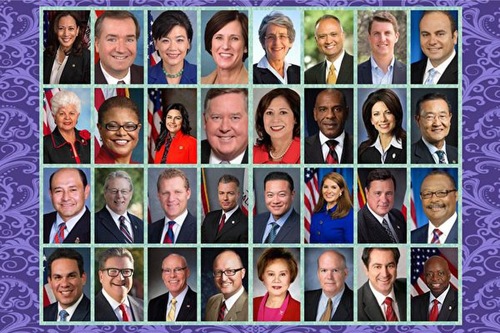 Shen Yun is scheduled to perform 33 shows in eight cities in California. Prior to the performances, nearly 70 elected officials from federal, state, and municipal levels sent in congratulatory remarks.

“An expression of the soul” 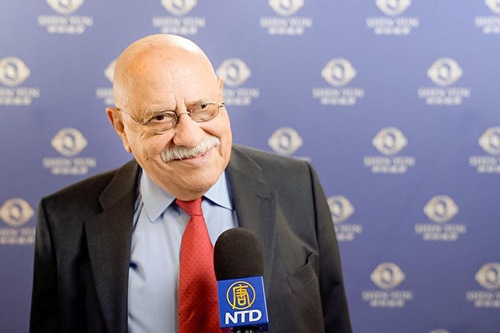 Giora Feidman, Argentine-born Israeli clarinetist specializing in klezmer, at the Shen Yun performance at The Opera House in Tel Aviv, Israel, on March 26, 2018.

“I am not the same person now coming out [of the performance]... How to express it—rich,” he said.

“Everything is perfect... The movement, the language of the body—it’s an amazing expression,” Mr. Feidman described.

“In fact when you go to some kind of a show or something of this sort that is an expression of the soul, you need to come with no expectation, only to expect to what will be given [to you]. So they gave so much, it was so much that they gave,” he said. 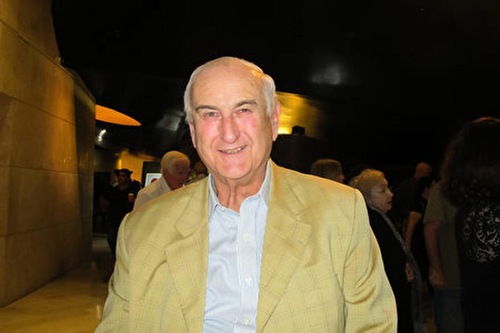 Gad Propper, CEO and owner of Osem International, at the Shen Yun performance in Tel Aviv on March 26, 2018.

“Taking us back to something fundamental” 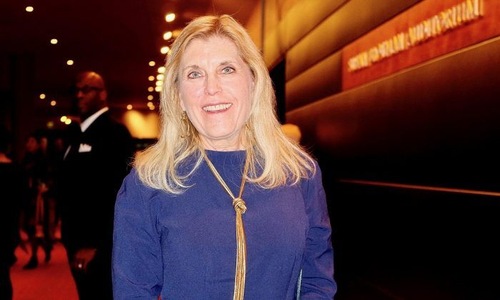 “It is one of the most tremendous things I have ever seen. It is poignant, symbolic, and surprising for me,” said Christi McCarren, vice president of retail health and service lines at MultiCare Health System.

“What I see is a culture that transcends the modern era... It’s taking us back to something that’s very fundamental,” she said.

“There’s always this undercurrent of something deeper within the dance itself. There’s sort of a great symbolism and meaning behind the dance... The whole thing is very emotional. The emotion and the spirit come out in the dance that they do and the story that they tell,” Ms. McCarren described.

“There was such an undercurrent of humanity... It’s very enriching, and I’m grateful,” she said.

“Meaningful” bridge between East and West 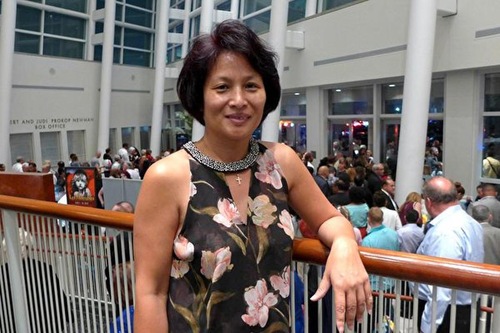 Deng Yongxian, president of Florida Chinese Association, at the Adrienne Arsht Center for the Performing Arts in Miami, Florida on March 31, 2018.

“Shen Yun tells us the principle of good being rewarded and evil being punished,” said Deng Yongxian, the president of the Florida Chinese Association.

“It is very meaningful to show a culture like this to Western audiences through a performance. It gives an opportunity for more of American society and people to understand our culture,” she said.

Shen Yun will continue its world tour with upcoming performances in Paris, France on April 6–May 6; Berlin, Germany on April 9–11; Atlanta, Georgia, United States on April 4–8; and Wonju, South Korea on April 7–8. For more information on tickets and dates, please visit http://shenyun.com.