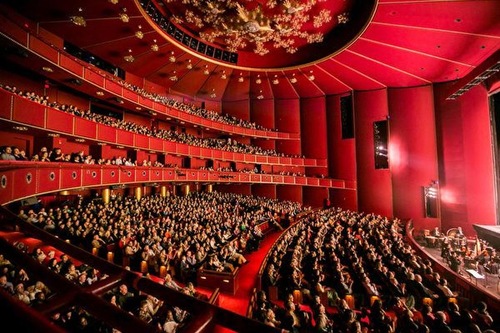 On the night of April 15, 2018, Shen Yun Touring Company presented the last of its eight sold-out shows at The Kennedy Center Opera House in Washington, DC. 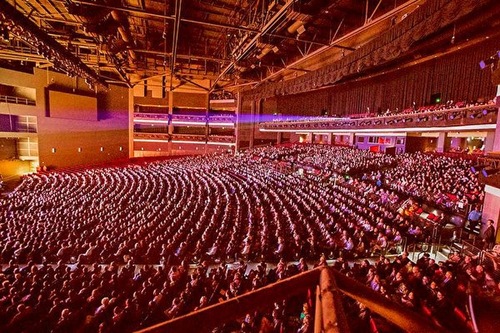 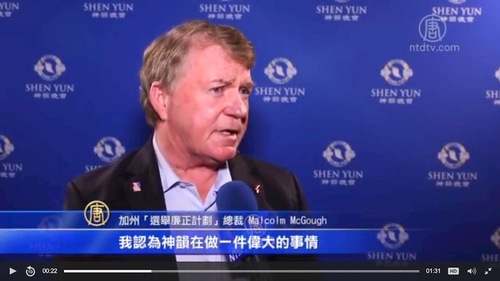 Malcolm McGough, CEO of Election Integrity Project California Inc. and statewide political director at Business and Political Consulting, at the Shen Yun performance at the Microsoft Theater in Los Angeles on April 15, 2018.

“I love it.... I’ve been blessed,” said Malcolm McGough, CEO of Election Integrity Project California Inc. and the statewide political director at Business and Political Consulting.

“Shen Yun certainly does bring out that soul inside the individual. I’m very impressed with Shen Yun in what it’s achieved,” Mr. McGough noted.

“Incredible mixture of talent and creativity” 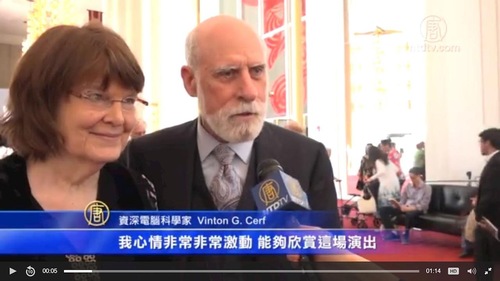 Vinton Cerf, co-designer of the TCP/IP protocols and one of “the fathers of the Internet,” and his wife Sigrid at the Shen Yun performance at the Kennedy Center Opera House in Washington, D.C. on April 14, 2018.

“I am very, very excited to have seen this performance today,” said Vinton Cerf, co-designer of the TCP/IP protocols.

“The part I think I liked the most was the mixing together of the [digital backdrop] with the performance, because the timing had to be absolutely perfect. You had to get off the stage at precisely the right place and get back on again at exactly the right place,” he said.

“It’s pretty clear that, that [spiritual] message comes through as well—joy and excitement. It simply radiates from the stage,” he said.

“A gamut of emotions” 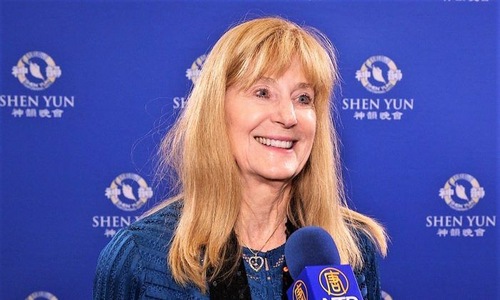 “I’ve never had an experience like this... I am so happy. I have this eternal peace,” said Donna Woodrum, the CEO and founder of American Culture Council, Inc.

“Every one of [the dancers] is so individual. Yet as they’re performing together, there was this fluidity among them that made your heart melt—to just watch this beauty,” she described.

“Their synchronization is perfect. Their timing is excellent. Their costumes are adorable—I just loved it,” she said.

“I felt that their movements were affecting my heart, and that I had every emotion possible... Something was like peace and joy, something was like—determination for victory. It ran a gamut of emotions,” Ms. Woodrum said.

“The music, I can’t even describe the music. There’s something elevated about it that just touches your soul,” she said.

“It’s like we were all celebrating that we’ve come from this magnificent ineffable being that just imbues our hearts and soul with love and joy, peace and patience, goodness and kindness, gentleness and self-control. It’s just an absolutely beautiful experience,” she noted.

“The dancing was lovely... We had a really good time,” said Michael Barton, a film production designer.

“I was with my son tonight... I thought it was a really great first introduction to theater... It was very family-friendly, and he was amazed by it,” he said.

“[The combination of the dancers, orchestra and backdrop] was pretty cool... That was really well-choreographed and done very well,” Mr. Barton said.

“It seems like everything [in the performance] has a good heart,” he said. 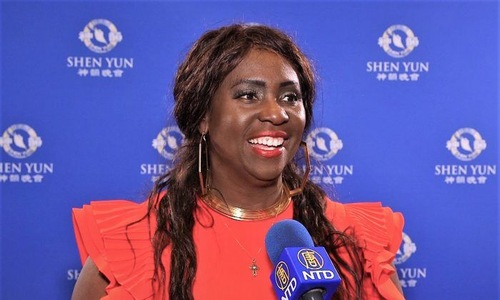 “Absolutely stunning. Breathtaking. Amazing. The energy they put out, the love, the compassion, and the passion they exude while they perform is amazing. I’ve truly enjoyed myself,” said Shirley Husar, the CEO of Urban Game Changers.

“The dancers are spectacular. I just find them to be full of energy and life. The colors, and then the women when they move their arms, they’re just such full of love. They’re like swans in the lake. I just find them so enchanting,” she said.

“I think there’s a divine power [in the performance]. You see the angels, you see this powerful being which they honor and they respect,” Ms. Husar said.

“The energy I get from the show is simplicity. Simplicity. Some things in life don’t have to be complicated. We need to become quiet. Sometimes silence is power,” she noted. 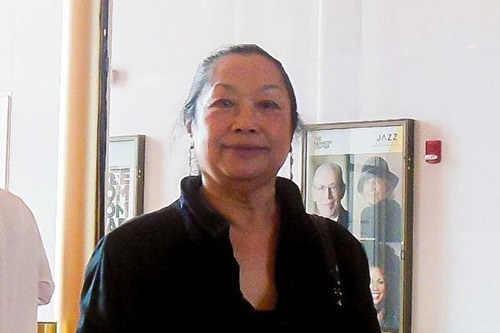 Li Jianmin attended Shen Yun's performance at the Kennedy Center Opera House in Washington, D.C. on April 14, 2018. She has seen the performance every year for the last ten years.

“If they did not have the strength of inner peace, they could not have demonstrated this high level of dance skill. They have to have obtained that feeling conceptually in order to be tranquil and dance like that. This is what's difficult. Others can't achieve that,” Ms. Li said.

Shen Yun will continue its United States tour with upcoming performances in Newark, New Jersey on April 27–May 3; Palm Desert, California on April 27–28; Tulsa, Oklahoma on May 1–2; and Honolulu, Hawaii on May 5–6. For more information on tickets and dates, please visit http://shenyun.com.