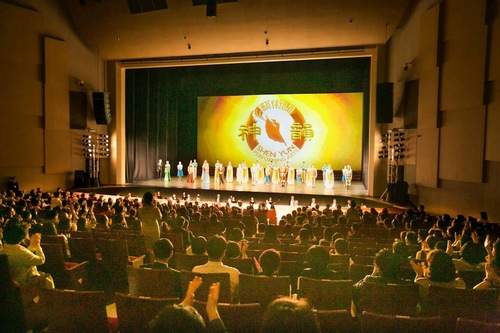 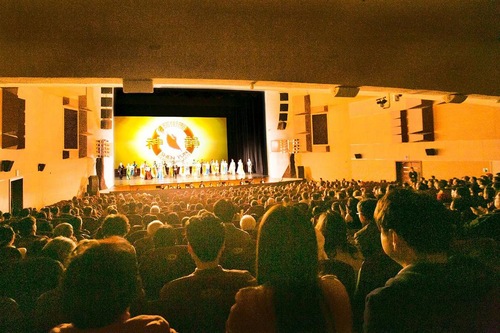 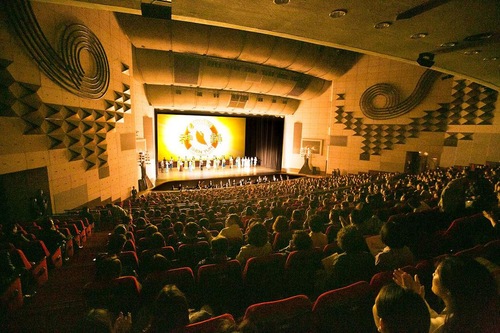 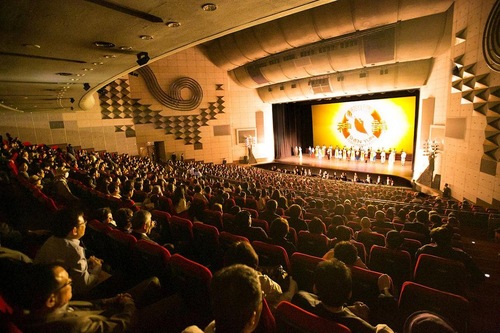 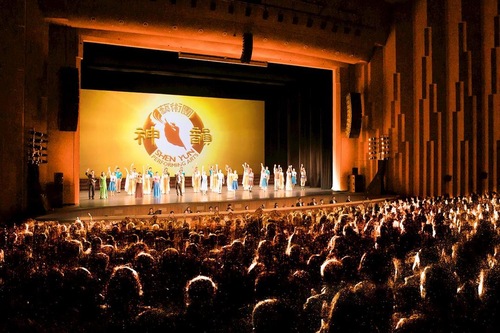 Curtain call at the Busan Cultural Center in Busan, South Korea, on April 14, 2018.

“A beacon of hope” 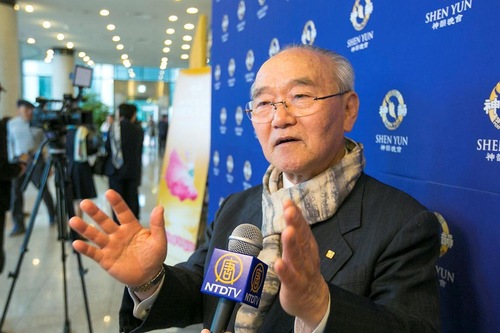 Seo Jin-gil, consultant for a Korean arts association, at the Shen Yun performance in Ulsan, South Korea, on April 4, 2018.

“Very unique and very moving. Through this art form, hope was delivered in a perfect way... It was a novel cultural feast, done to perfection,” said Seo Jin-gil, a consultant for a Korean arts association.

“[The first program] immediately gave me this visual astonishment,... that was the scene where I felt the performance imparted hope to humanity,” he said.

“What I saw was amazing. I couldn’t believe what I saw. I was completely immersed in the program,” Mr. Seo said.

“Shen Yun was able to communicate the spirit and the traditional culture to the hearts of those in the audience,” he remarked.

“It is like a beacon of hope—guiding human beings to live in harmony and joy on Earth,” he added.

“Only gods could create such work” 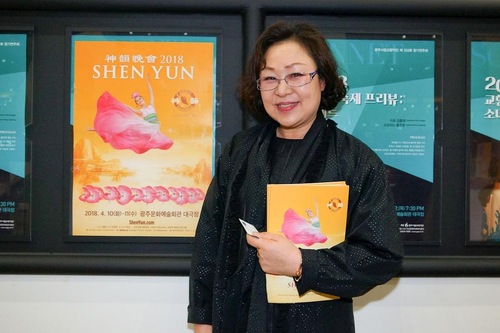 Pianist Kang Jeong-deok at the Gwangju Culture and Art Center in Gwangju, South Korea, on the evening of April 10, 2018.

“It is so beautiful. Only gods could create such work,” said Kang Jeong-deok, a pianist.

“Every note is played precisely. How on earth can such a big orchestra perform so precisely, as one? The coordination is seamless. I think only gods could make it happen. It’s impossible for any human to reach such a superb level,” she said. 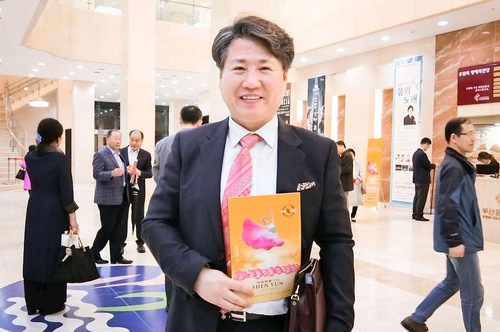 Son Yeong-chae, conductor of the Method Philharmonic Orchestra, at the Busan Cultural Center on the evening of April 14, 2018.

“Shen Yun’s orchestra singles out the essence of the West, and blends it with traditional Chinese dance to make the dance drama more vivid,” he noted.

“The thing about Shen Yun’s original music that touches me the most is that it perfectly consolidates the advantages of Western and Chinese musical instruments to compose beautiful melodies,” he said. 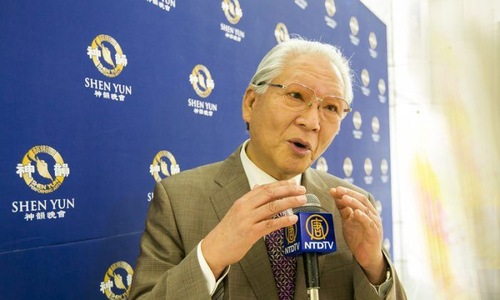 “The fusion of stage art and film [dynamic backdrops] can be a model for other types of arts. It has very high artistic value,” said Shoi Sang-Yoon, Professor Emeritus at Dong-A University.

“It condenses the 5,000 years of Chinese history on the small stage, and its achievement is remarkable. Shen Yun is the pinnacle of Chinese arts,” he said.

“In addition to attaching importance to emotions, Shen Yun also integrates the elements of fun into an art form. Therefore, not only does its performance not get overly serious, it is also very interesting and humorous,” Mr. Shoi said.

“A sense of compassion and beauty” 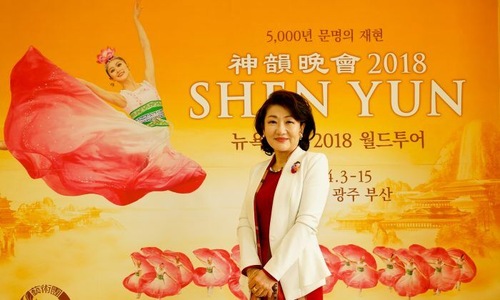 Kim Hee-mae, representative of the Republic of Korea Voters Federation, at the Shen Yun performance in Busan, South Korea, on April 15, 2018.

“This performance was different than any others I have seen. This was clean and sharp, with a sense of compassion and beauty. My body and soul benefited from it,” said Kim Hee-mae, a representative of the Republic of Korea Voters Federation.

“I was very impressed with the color and the costumes... The coordination between the [digital] backdrop and the stage performance was impressive,” she added.

“The music was very warm and soothing... [In response to the music], my body often vibrated as if electricity was going through it,” Ms. Kim said.