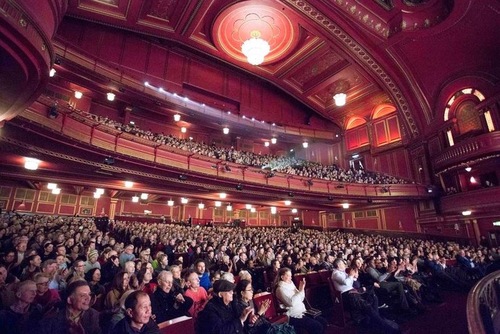 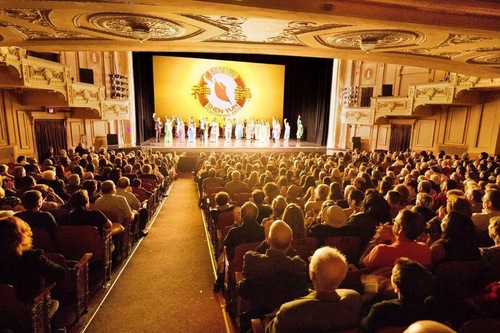 Curtain call by Shen Yun World Company at the Merriam Theater in Philadelphia, Pennsylvania on March 2. The company has performed thirteen of the scheduled twenty shows February 23-March 4, all to full houses. 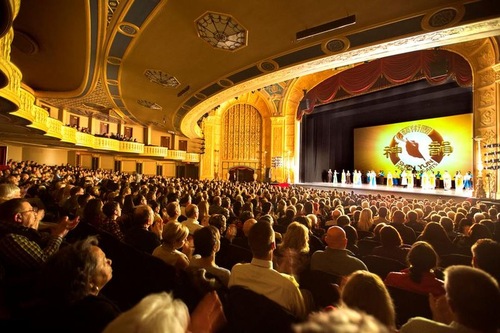 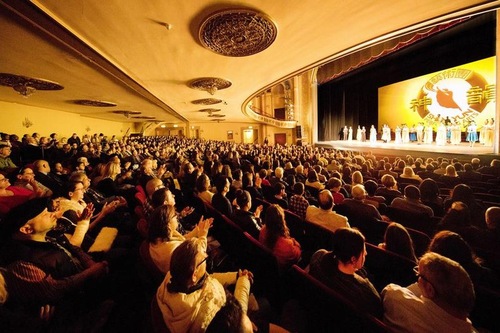 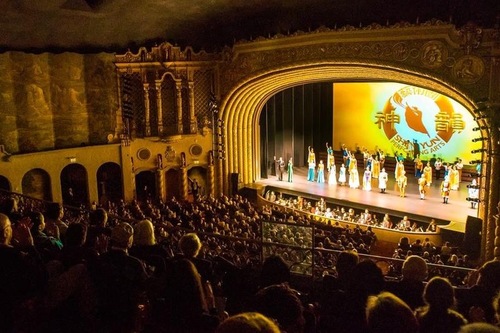 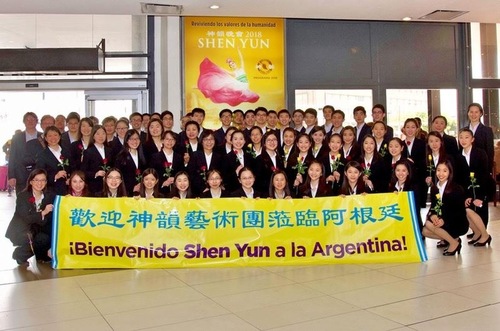 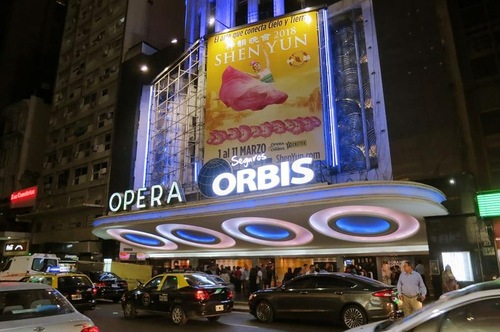 Shen Yun at the Teatro Ópera in Buenos Aires, Argentina 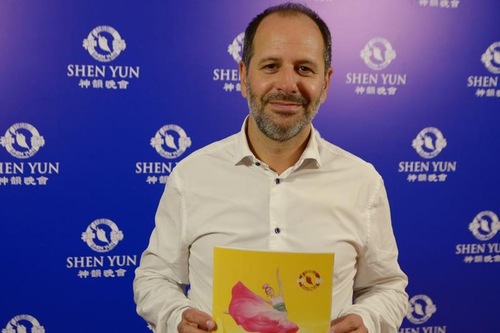 Andres Gribnicow, Secretary of Culture and Creativity for the National Ministry of Culture in Argentina, at the Shen Yun performance in Buenos Aires, Argentina, on March 1, 2018.

“The whole show was very exciting—the setting, the light, the dancing. I was really very moved by the show,” said Andres Gribnicow, Secretary of Culture and Creativity for the National Ministry of Culture in Argentina.

“I’m left with an impression of great peace, spirituality, and I feel we have to live [with] nature,” he said.

“I clearly felt those values—the tolerance, peace, love. All those values are very important in today’s society, so we can live with situations that sometimes we don’t like and that we have to overcome. With those values inside, I think it will be much easier to grow as a society... It’s fundamental,” Mr. Gribnicow said.

“This kind of show, that has to do with culture, but also with everyday life at the same time, is very important to see and share,” he added.

“A pleasure to see the show” 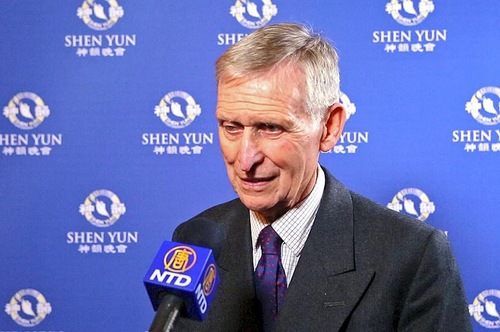 Terry Mansfield CBE, consultant and former director of the Hearst Corporation, at the Shen Yun performance in London on February 22, 2018.

“It’s been a pleasure to see the show. It’s very special,” said Terry Mansfield CBE, a consultant and former director of the Hearst Corporation.

“It must be an inner contentment... They’re very traditional values [expressed in Shen Yun]. Life is very tough now around the world, so going back to traditional values for new reasons, I think young people are searching for these kinds of things,” he said.

“It is the most extraordinary, interesting energy through dance,” Mr. Mansfield said.

“Ambassador that tours the world” 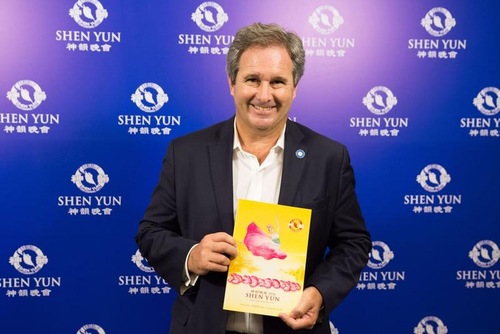 Pablo Quirno, Chief of Staff for the Financial Ministry of Buenos Aires, at the Teatro Ópera in Argentina on March 1, 2018.

“It is an amazing show—the dancers' dexterity, the orchestra, a mirror of the Chinese culture at its maximum splendor,” said Pablo Quirno, Chief of Staff for the Financial Ministry of Buenos Aires.

“[Shen Yun’s mission] is very important. Precisely, it mirrors the traditions and also gets to an important and diverse audience of different cultures. In a way it is an ambassador... that tours the world,” he said.

“[Shen Yun] is a very important cultural experience where the values of an ancient culture are reflected,” Mr. Quirno added.

“Top of the line” 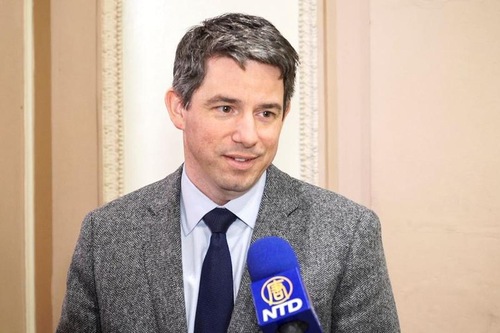 Tom Esposito, a senior vice president at Citi, at the Shen Yun performance in Philadelphia, Pennsylvania on March 3, 2018.

“I was very moved by the way that they explained their spirituality and the way they showed it on stage,” he added. 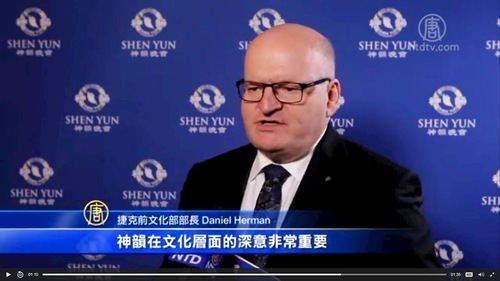 Daniel Herman, former Culture Minister of the Czech Republic, at the Shen Yun performance in London, on February 22, 2018.

“For the renewing of values and new mentality, it’s very important. A spiritual style of life and this style of art. Because it brings people something very important for them and I admire that,” he said.

“I think that the most important moment is hope—hope and love,” Mr. Herman said.