(Minghui.org) On March 28, 2018, the Shen Yun International Company concluded its month-long, seven-city tour of Taiwan at the Yuanlin Performance Hall in Changhua. The company performed a total of 34 shows to theatergoers in Taiwan. 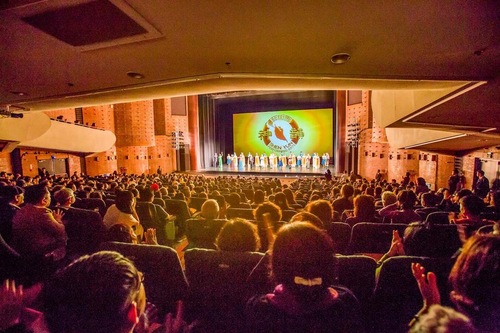 Shen Yun's final performance in Taiwan at the Yuanlin Performance Hall in Changhua on March 28, 2018. 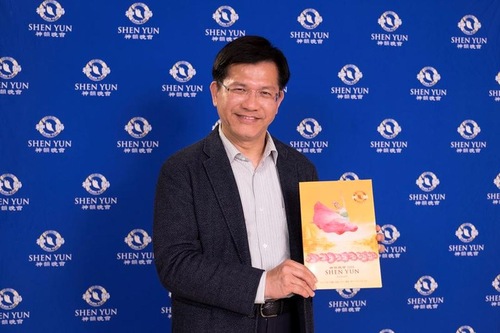 Lin Chia-lung, Mayor of Taichung City, at the Shen Yun performance at Jihde Hall of the Kaohsiung Cultural Center on March 23, 2018.

“It’s an innovative development... It also spreads some universal values by way of traditional approaches such as classical Chinese dance and oriental music,” he said.

“The notion that evil can never prevail over good is implied in historical stories and is performed through artistic performance with an easily understandable storyline to make it more acceptable to everyone,” Mr. Lin said. 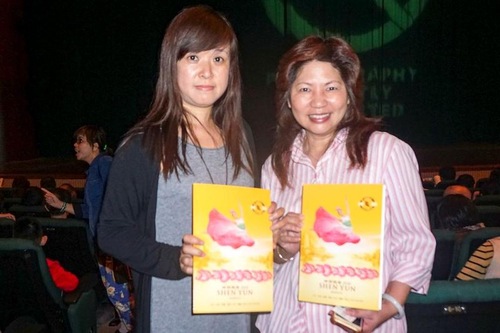 “The cultural meaning is very deep... The skills of Shen Yun performers are very sophisticated,” said Chen Bei-ling, the director of a dance company. This was Chen’s eighth year of seeing Shen Yun perform.

“With the dance techniques, the digital backdrops, and all the other artistic and cultural elements, it is a great feast. I felt very comfortable after watching it,” she said.

“Top show of the world” 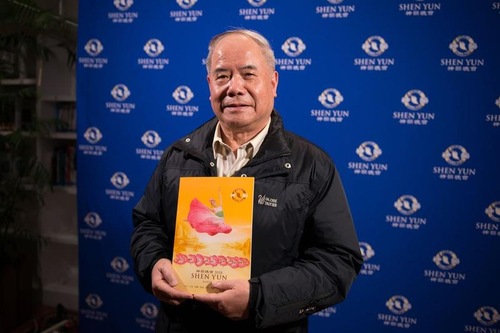 “It really is the top show of the world. I felt very happy after watching it,” said conductor and tenor Sung Mao-sheng.

“[The artistic director] really mastered the essence of Chinese music. The pieces were composed very well,” he said.

“While watching it, I felt that my entire body was comfortable and relaxed. I felt that I was living a fulfilling life,” he added. 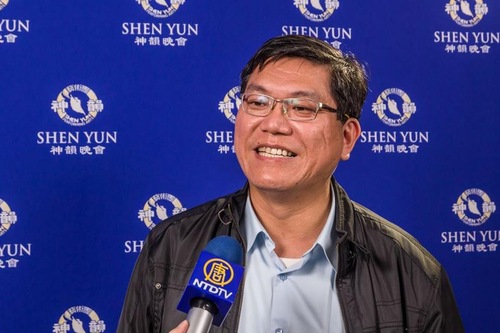 “Shen Yun gives one a soft and gentle feeling. The color combinations seemed to be those of the heavens. It made me feel very happy,” said Li An-hsing, a professor at National Chiayi University.

“One would yearn for colors like those. Environments and settings like those cannot be seen in the human world. [Shen Yun] probably is helped by heavenly forces. It makes one very moved after watching it,” he said.

“A treasure for the entire world” 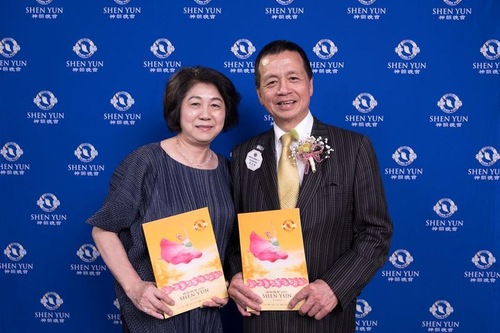 “Shen Yun really is a treasure for the entire world,” Chiu Wen-pin, speaker of the Lions Club International of MD300 Taiwan, at the performance for the seventh year.

“When the curtain rose, the colors were so splendid that all my attention was drawn to it,” he said. 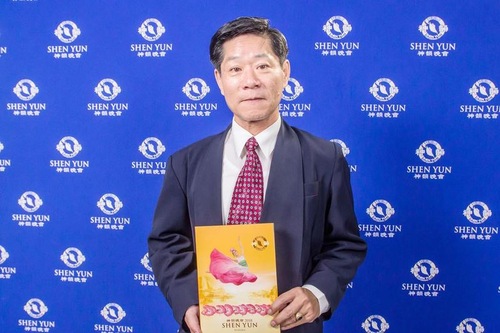 “Shen Yun reveals how to live a life,” said Huang Chin-shan, a lecturer at Nanhua University and the former director of Exhibition Hall 3 of Taipei World Trade Center.

“It is calling your true nature. It is a call to respect heaven and earth and to care for lives. It's great,” he said.

“Every time I watch Shen Yun, it feels like a new life has sprouted... Because it can cleanse your dirt again,” Mr. Huang said.

“It keeps helping our souls wake up... The most important is that it tells us where the future leads people,” he added.

Shen Yun will continue its Asia tour with upcoming performances in South Korea in Ulsan on April 3–4, Wonju on April 7–8, Gwangju on April 10–11, and Busan on April 14–15. For more information on tickets and dates, please visit http://shenyun.com.

“Podcast (Cultivation): “A Lost Soul Rediscovers the Truth of Life””