(Minghui.org) Following the Minghui.org report that 119 Falun Gong practitioners were arrested in northeastern China on a single day on November 9, the United States Department of State, Congressional Executive Commission on China (CECC), the United States Commission on International Religious Freedom (USCIRF), and the Religious Freedom Institute have expressed concern, calling for freedom for Falun Gong.

A spokesperson for the State Department wrote in an email in reply to media inquiries, “We call on Chinese authorities to end the ban on the Falun Gong, allowing them to worship freely and practice their faith in accordance with international human rights commitments. Freedom of religion is critical to a peaceful, stable, and thriving society.” 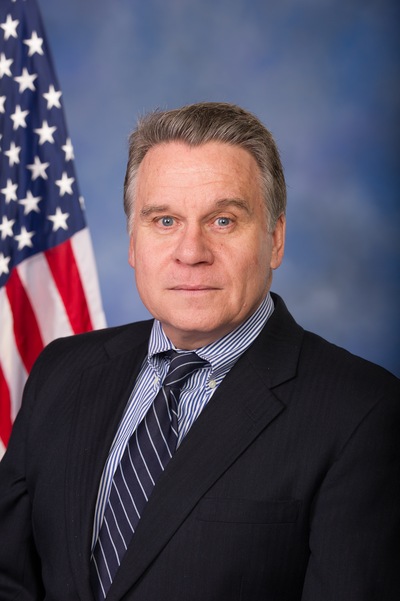 “The Chinese government and Communist Party’s ongoing efforts to eradicate Falun Gong practice is a black mark on recent Chinese history. The CCP’s need to control even the consciences of the Chinese people has led to horrific human rights abuses, torture, arbitrary detention, and organ harvesting,” said Congressman Chris Smith, co-chair of the CECC.

He added, “I have urged President Trump to raise religious freedom issues with Xi Jinping, and asked that he discuss the massive persecution of Falun Gong and other religious communities as both a security issue and one that harms the Chinese economy.” 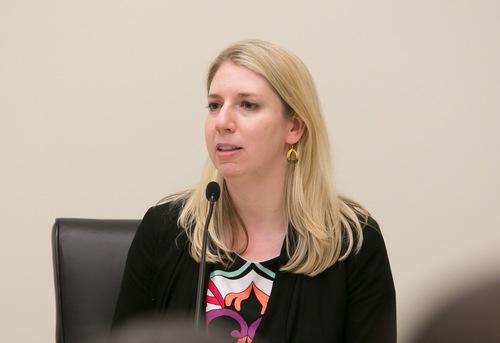 Tina Mufford, USCIRF Deputy Director of Research and Policy commented, “It’s so shocking because these are individuals who have done nothing wrong. They have broken no laws. They have committed no crimes. Yet here the Chinese authorities are targeting them and arresting them… for absolutely doing nothing wrong, simply for choosing to believe what they believe in and trying to just peacefully live their lives to their own standard and own calling. For this, the Chinese government brutalize them. I think the international community should be especially alarmed.”

“USCIRF certainly encourages the US government to continue to raise religious abuses in China at every possible moment... Let the Chinese government know that the US is watching and that we are concerned,” said Ms. Mufford. 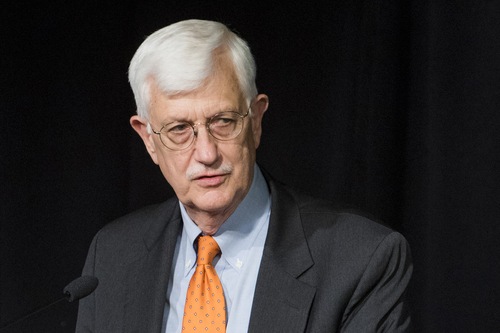 “The Falun Gong have been treated brutally by the Chinese for at least two decades since the late 90s... Very, very few groups have suffered more in China than the Falun Gong,” said Thomas Farr, president of the Religious Freedom Institute and founding Director of the State Department’s Office of International Religious Freedom.

Mr. Farr said that the US government should “include the Falun Gong in its talks with the Chinese about religious repression and brutality.”

He recommended, “It would be a good idea to deny visas to Chinese officials who are responsible for and are found to be responsible for this kind of criminal activity. We have that authority under the international religious freedom act.”