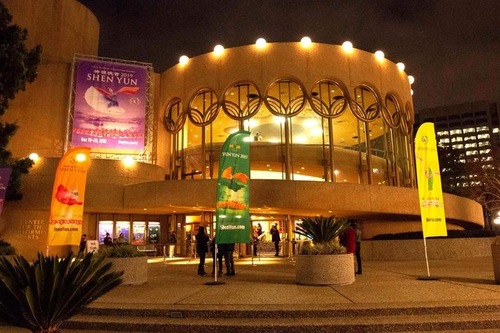 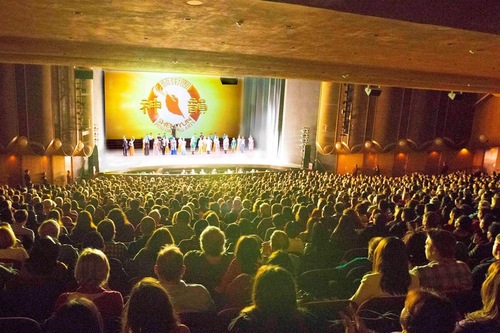 Curtain call by the Shen Yun New York Company at the Center for the Performing Arts in San Jose on December 23, 2018. 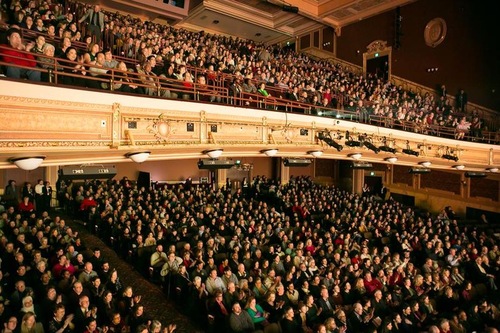 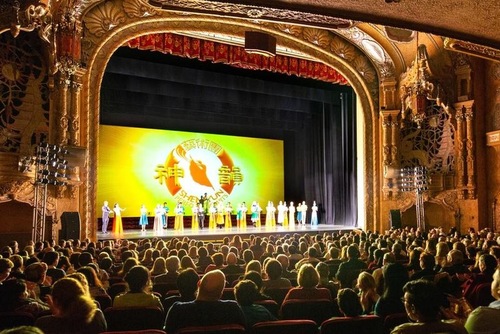 “This Brought People Together” 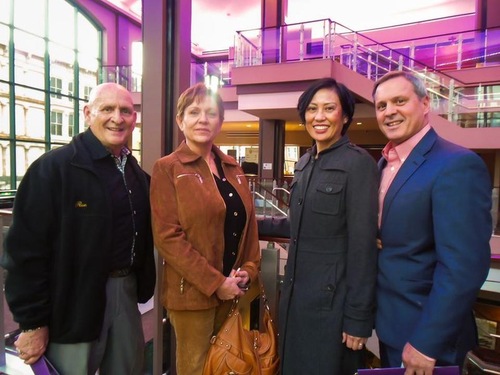 “I’ve never seen a performance in all of my life equal to what I saw today,” said Ronald Bowers, former president of Maryland Theatre’s board of directors.

“This brought people together... showed how people can really be together, doing different things,” Mr. Bowers said.

Mr. Wandalowski said the performance depicted a clear theme showing people “how to act and how to be.”

“If you do that, then you have an opportunity to return to wherever you feel like you came from,” he added.

“What I loved about... watching the performance [is] they were so strong. The way they express the emotions, it was amazing. I couldn’t believe that you could have such emotion through your body,” Ms. Lising said. 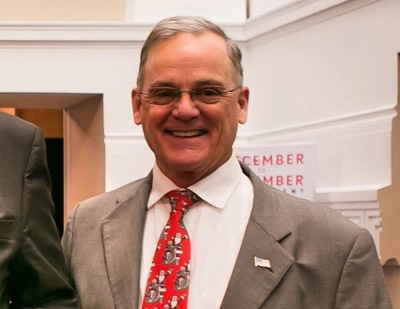 John Holbert, chairman of the Chamber Music On The Hill board of directors, at The Hippodrome Theatre in Baltimore, Maryland, on December 23, 2018.

John Holbert, chairman of the Chamber Music On The Hill board of directors, especially enjoyed Shen Yun's musical arrangements.

“It’s an absolutely outstanding and extremely ethereal type of instrument,” Mr. Holbert said of the erhu, a traditional Chinese instrument.

“The Western orchestra just fits right in with that type of music... Very inspirational,” he added. “Combined with the dance, the visual... It’s unmatched.” 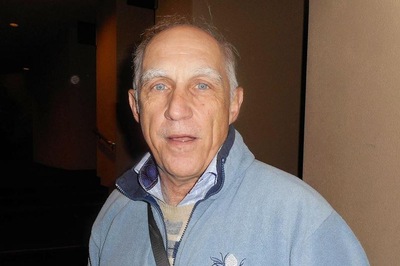 Michael Durrigan, college professor and child psychologist, at the Center for the Performing Arts in San Jose, California, on December 22, 2018.

“I loved quite a few things—the color, the pageantry, the music. The story lines are very wonderful,” said Michael Durrigan, a college professor and child psychologist.

“The talent of the dancers is remarkable,” Mr. Durrigan said. “It’s excellent. It’s a very, very high level of dancing.”

About the divine portrayed in Shen Yun, he said, “I think it’s a good thing... People, at an unconscious level, some of them, when they see that, I think that it radiates with them, because it’s ringing a bell with your own spiritual inclinations. So I think that that’s a beautiful thing.” 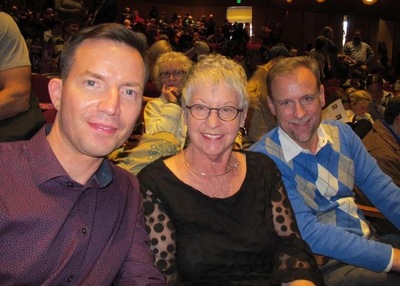 Kevin Vliet (right), vice president for the Target Corporation, with his family at the Center for the Performing Arts in San Jose, California, on December 23, 2018.

“[I will tell my friends] they should come and see it and be thoroughly entertained,” Mr. Vliet said. 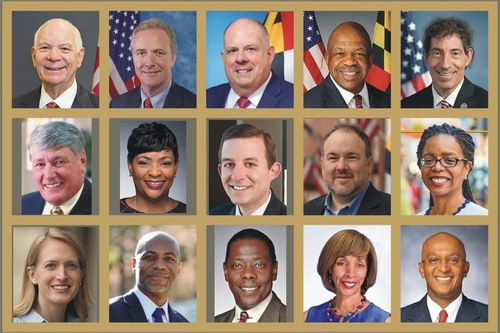 “My Relatives Believe in Falun Dafa and Protect Practitioners”