(Minghui.org) Ms. Zhu Xiumin was shocked to find herself pregnant during a physical checkup after she ended a five-month hunger strike in protest of the arbitrary detention for her faith in Falun Gong, a mind-body discipline persecuted by the communist regime since 1999.

Ms. Zhu had been force-fed with psychiatric drugs during her hunger strike. The drugs made her face swollen, her tongue numb and her feeling extremely thirsty. It was a miracle that her unborn baby survived the five-month ordeal.

Although she was soon released because of the pregnancy, she began to suffer from severe anemia, swelling, and pain all over her body resulting from the long-term malnutrition.

Facing unimaginable physical, mental, and financial struggles alone, she frequented different government agencies to seek justice for her husband, Mr. Wang Yudong, who was arrested along with her while they were visiting a Falun Gong practitioner friend on March 21, 2017.

Ms. Zhu gave birth to a baby girl on December 8, 2017, six days before her husband was tried by Longsha Court in Qiqihar City. 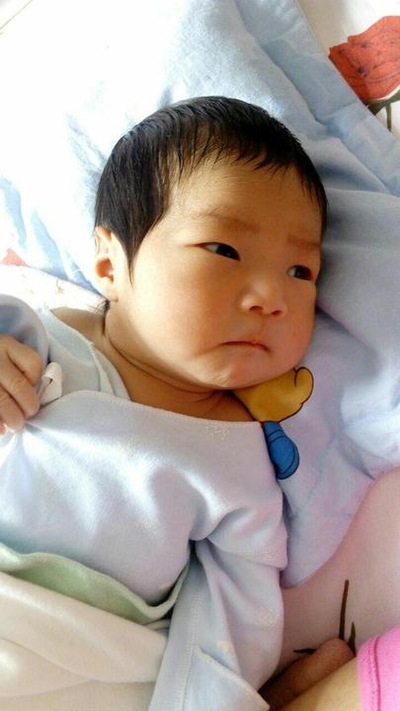 Mr. Wang, 46, was sentenced to three years shortly after his trial. It was only seven years after he got out of prison in 2011 from another ten-year imprisonment, also for his faith in Falun Gong.

Qiqihar Intermediate Court rejected Mr. Wang's appeal, and he was taken to Tailai Prison on March 1, 2018. He was later transferred to Qiqihar Prison.

Like his wife, Mr. Wang also went on a hunger strike as soon as they were arrested. Months of force-feeding and torture took a toll on his health, which further deteriorated after he was sent to prison.

He recently suffered from a stroke and developed a heart problem. He lost most of his vision and was unable to move his left hand.

Mr. Wang was sent to the hospital in critical condition on October 15. Despite Ms. Zhu's fervent requests for his release, the prison has kept him in detention and refused to grant him parole.

16 Arrested in Heilongjiang for Their Faith: 3 Sentenced, 9 Awaiting Trial

Qiqihar, Heilongjiang Province: More Than a Dozen Arrested for Their Faith, 14 still In Detention